It’s very early, and I continue to try and focus on Virginia’s elections THIS Year, but there’s some good news from the latest polling that I think is worth sharing. First, CNN’s new poll this morning has several findings that made me smile: 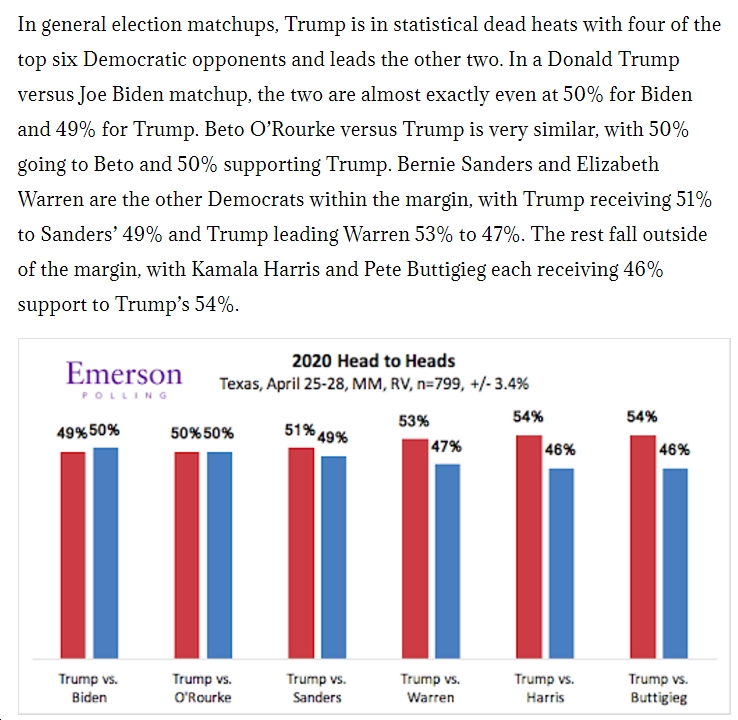 And with that brief detour to the 2020 presidential race, it’s back to winning the Virginia General Assembly in November 2019! 🙂

UPDATE: Yet another new poll, this one by Quinnipiac University, finds that 52% of voters nationally say they absolutely will *not* vote for Trump, while just 33% say they will definitely vote *for* Trump.