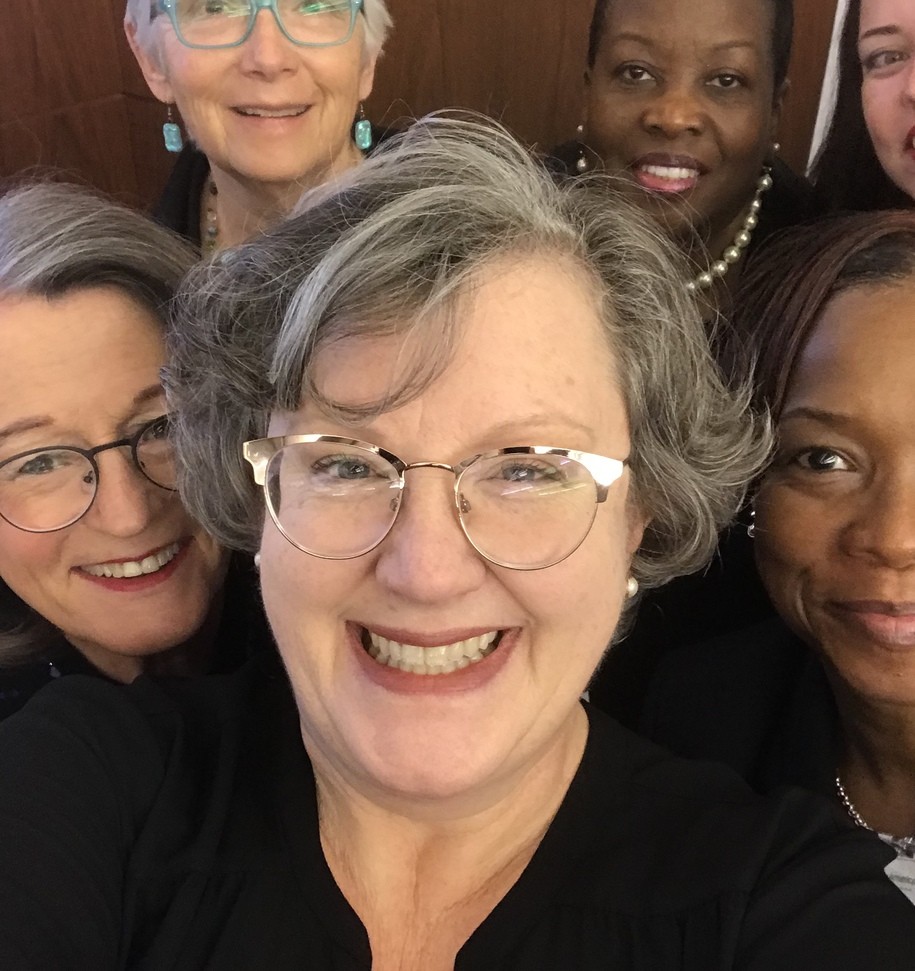 How I went from collecting signatures for the ERA at a local BBQ joint to running against the Majority Leader in Virginia’s House of Delegates.

Until last summer I was among the 70% of Americans who believed the Equal Rights Amendment was part of the Constitution.  When I learned the truth, I joined a nonpartisan grassroots movement to change it, VAratifyERA.  Virginia had — and still has — the best shot at being the final state needed to ratify so the ERA can go back to Congress and continue its journey into the Constitution.  But one man, my opponent, prevented it from going to the floor for a vote.  He torpedoed it for my district, Virginia, and the nation.

Yesterday was a huge day for the ERA. After almost 40 years, it had a hearing in Congress to discuss, among other things, the ratification deadline.  Getting the ERA ratified is a fight and so is my election in a ruby red district.  Both require unwavering commitment, round-the-clock work, and the power of a grassroots campaign.  I decided to run because Todd Gilbert (henceforth He Who Must Not Be Named) not only prevented equality for a nation, he failed to represent the people in his district and regularly voted against legislation that would actually help them.

No one has run against him in 10 years.  We are a rural district in Virginia’s Shenandoah Valley.  Our tax base can’t support well-funded schools, we struggle to attract new business and try our best to support the ones we have, and we’ve been hit so hard by opioid addiction, we are featured in Beth Macy’s book, Dopesick.  I started my run because of the ERA but what’s powering it now is a compelling need to help people who deserve so much more than a Delegate who votes the party line above the will and well-being of the people they were elected to represent.

Right now I’m ranked 2nd in the General Assembly election for the largest number of small dollar donations. My opponent has close to 300K in campaign funds and was 4th from the bottom of that same list.

Blue Virginia, I look forward to telling you my story and the story of what’s happening in one part of rural America.  In the meantime, please donate to my campaign.  Grassroots wins campaigns and we can do it together.