See below for some photos and video (by yours truly and also by the Catherine S. Read) from day #1 of the Virginia Women’s Summit 2019. Yesterday evening, a packed house of fired-up women, and some men (myself included) too, listened to great speakers including:

All in all, it was a great program last night, with lots more to come today and tomorrow morning. The enthusiasm and turnout exhibited last night demonstrates that Democratic women continue to be fired up, even in this “off/odd” election year, to take back the Virginia General Assembly; to win elections up and down the ballot for Democrats in counties and cities across Virginia; and to get ready for our opportunity next year to make more gains in the U.S. House of Representatives, to take back the U.S. Senate and to most DEFINITELY boot the corrupt “p***y-grabber in Chief” out of the White House and to replace him with, quite possibly, the first woman President of the United States! 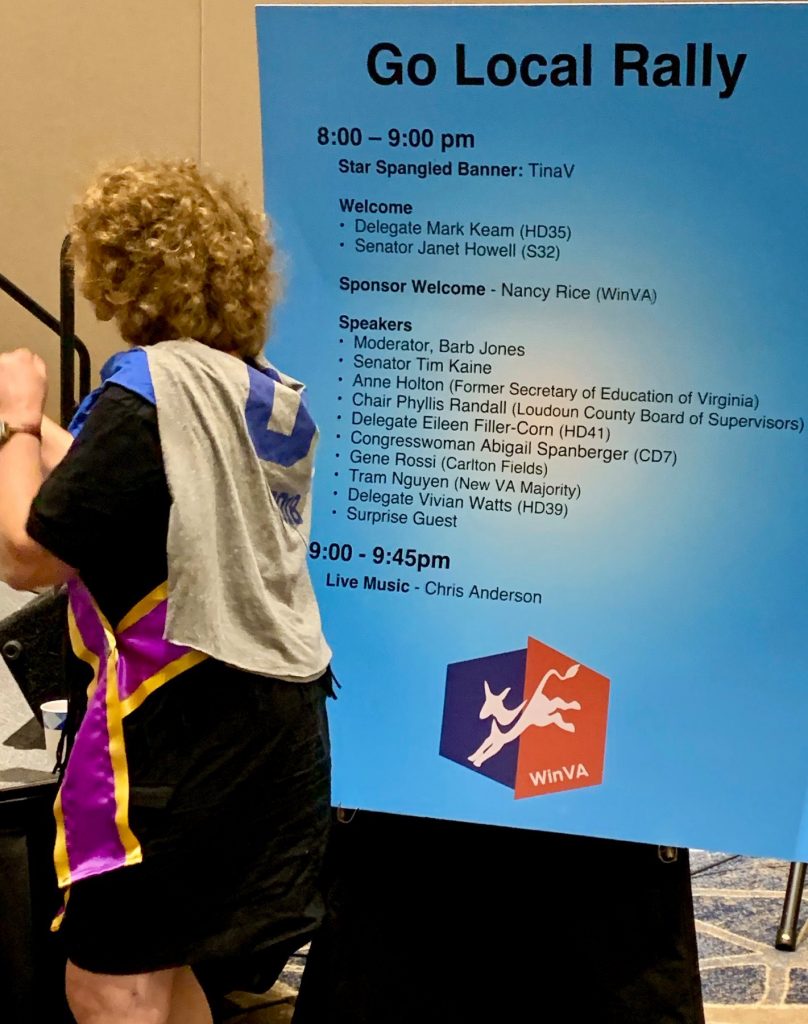 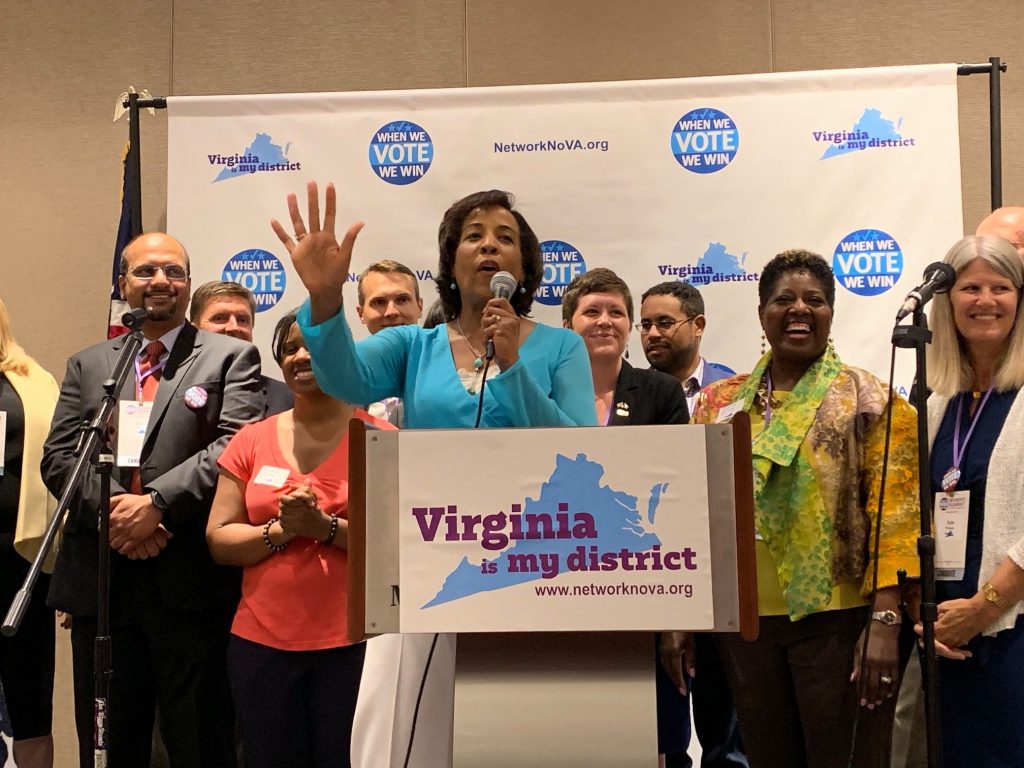 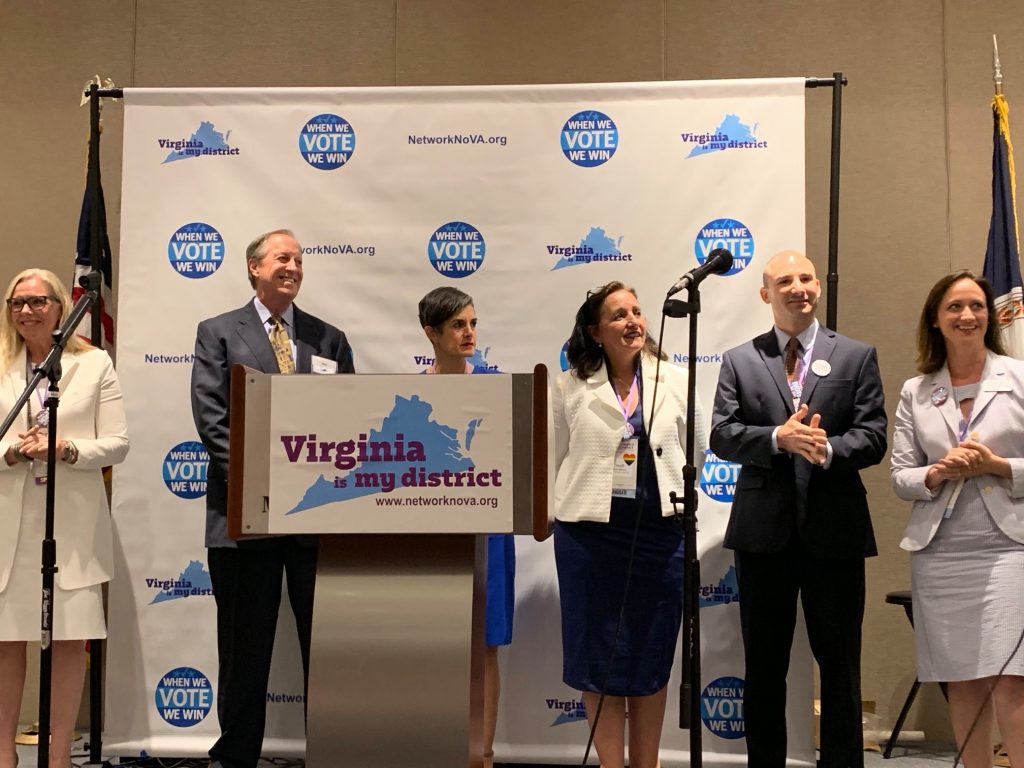 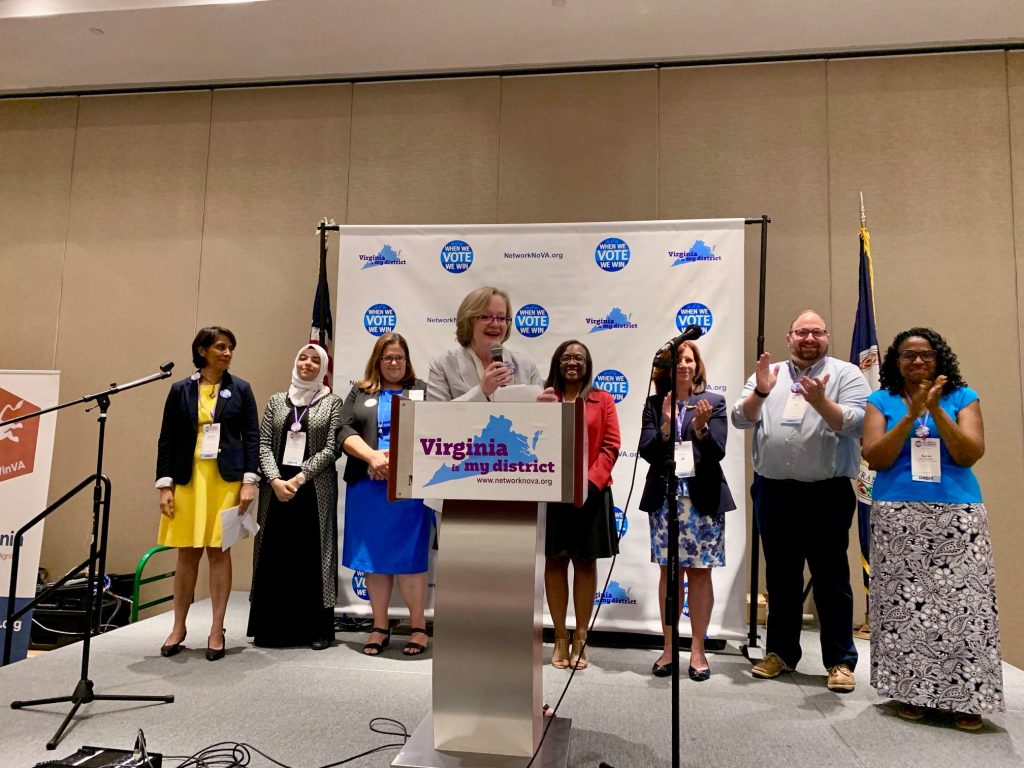 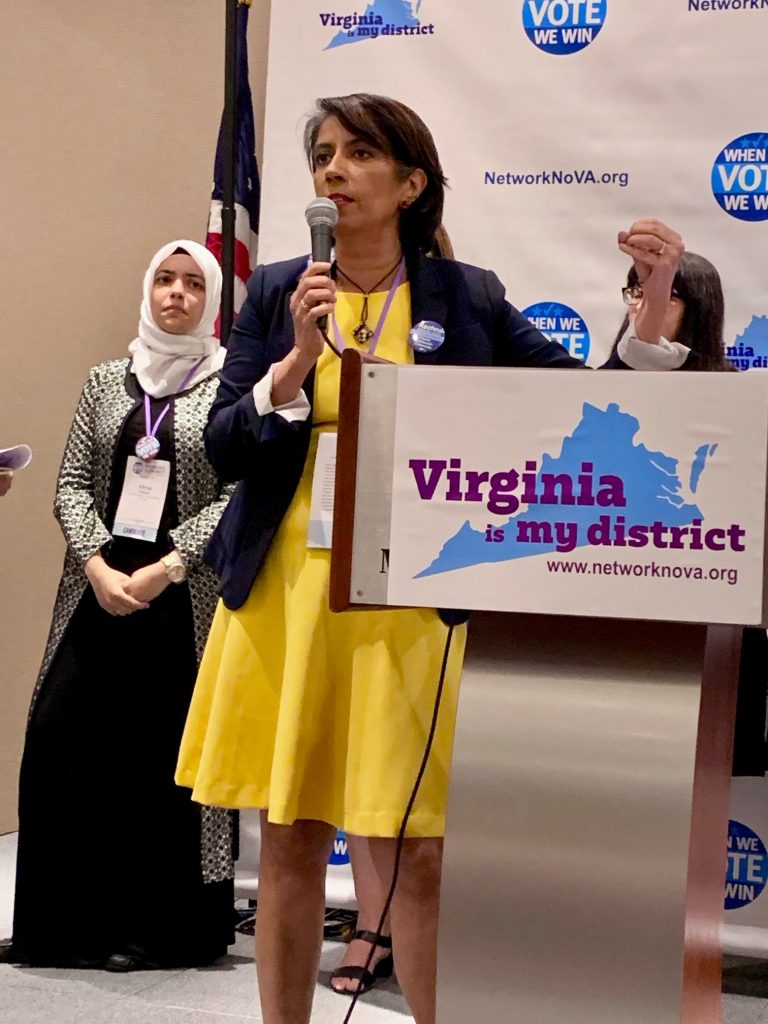 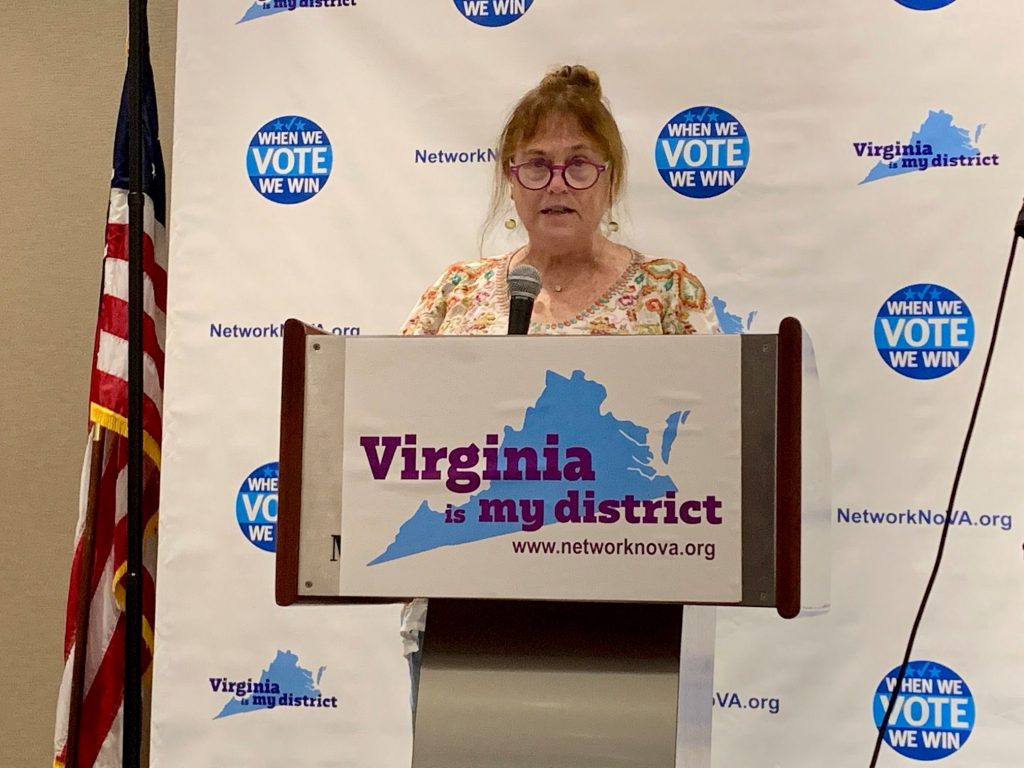 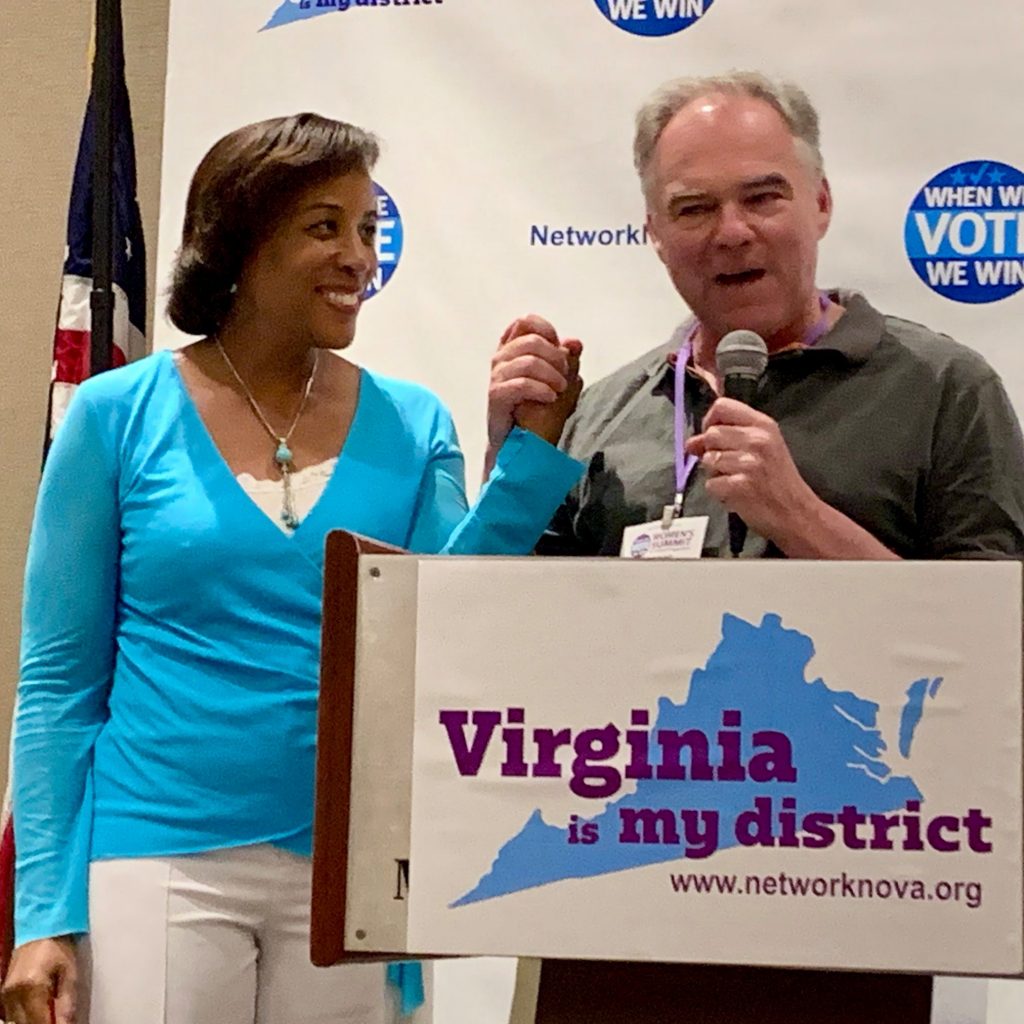 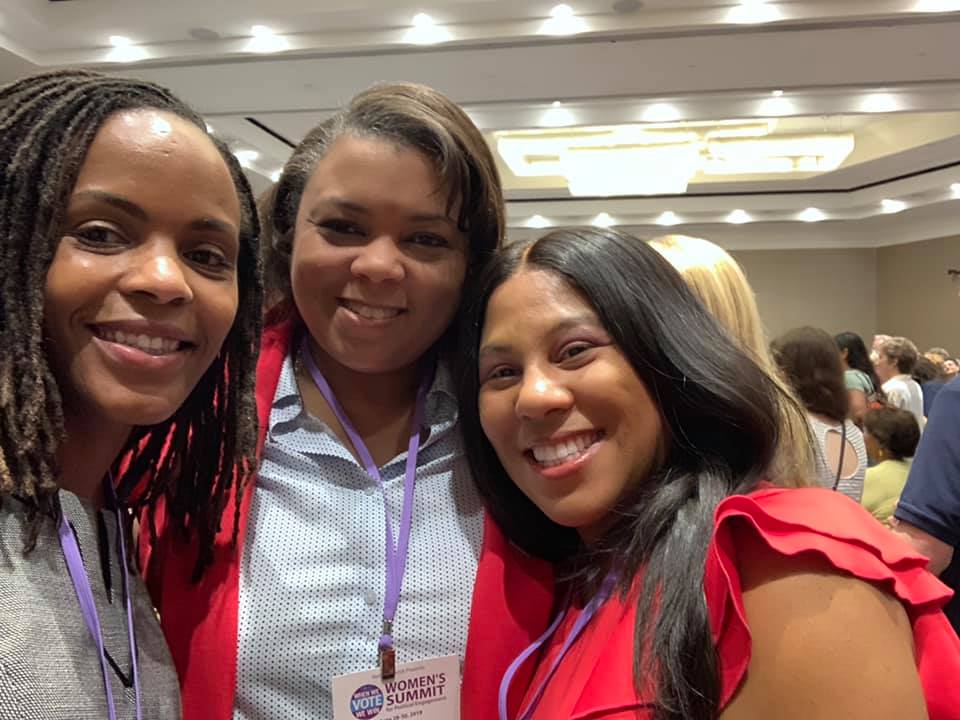 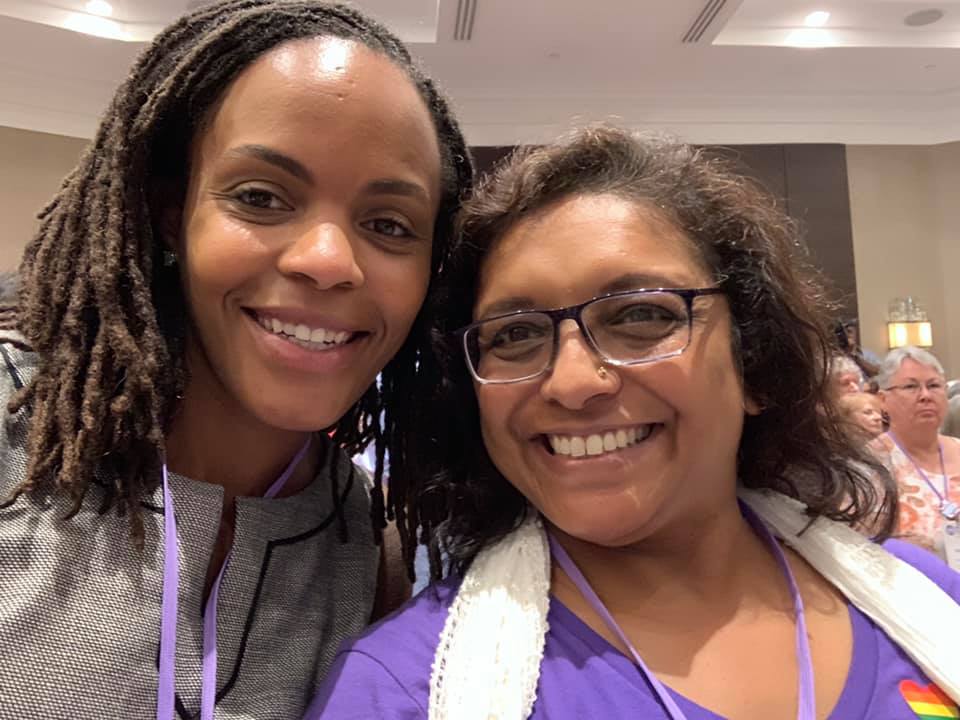 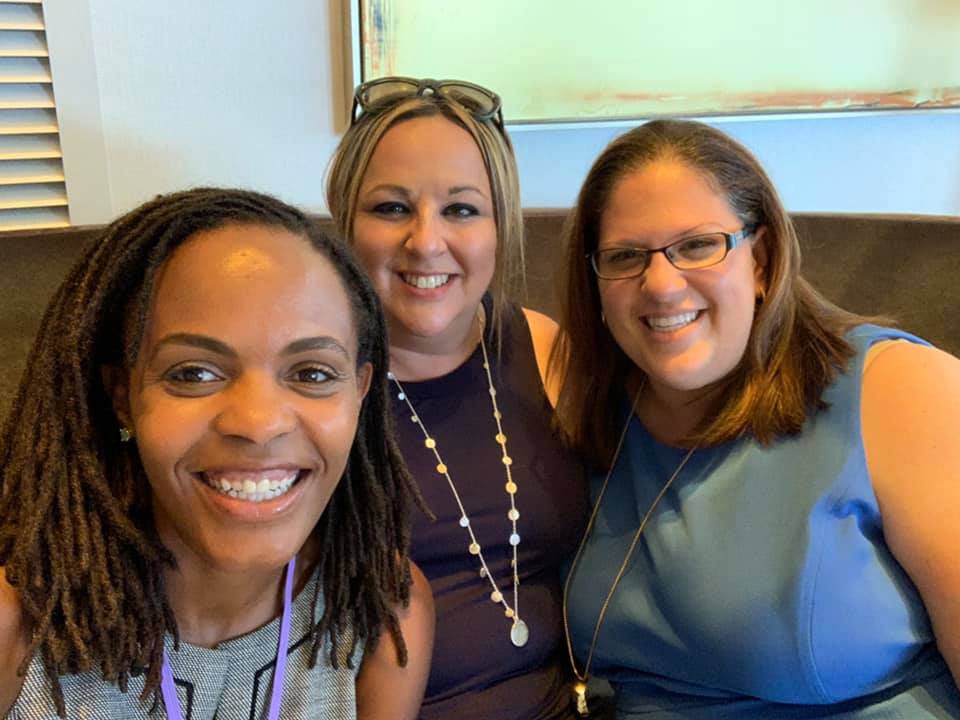 P.S. Also check out this amazing rendition of the National Anthem by Tina V!