See below for some video and photos from the Virginia Capitol this morning, where the General Assembly is set to hold a Special Session on gun violence prevention. I don’t expect Republicans to allow anything serious to pass, because that’s how they roll…with the gun industry all the way. Assuming Republicans block everything, as they’ve been doing for years, it’s our job to make sure they pay a serious price at the polls this November. But stay tuned…first let’s see what happens today, whether there are any surprises for instance.

Standing in solidarity at the Richmond NAACP vigil before the #GVPSession.

Too many shootings. Too many vigils. We are talking about lives—it’s past time to act. #VALeg pic.twitter.com/mltcC4gLiD

Huge crowd in Richmond for #GunViolencePrevention vigil followed by the #VotesandLaws rally as the #GVPsession is gaveled in this afternoon. 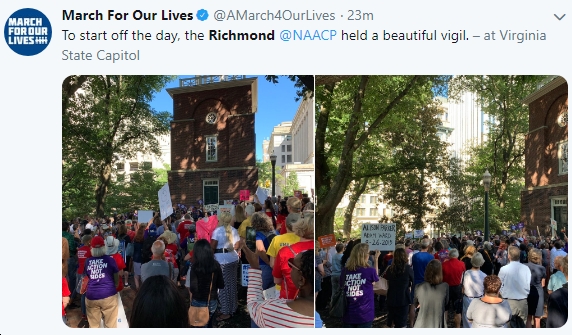 Gang’s all here! ? We’re on our way to the Virginia State Capitol in Richmond to urge @VaHouse and @VASenate to support common-sense gun safety legislation. ? More buses are on the way. Let’s do this! #GVPsession pic.twitter.com/4pWKtNsMp9

Great crowd at the #VotesandLaws rally in Richmond this morning. Every one of these bills deserves a full vote today – it’s time for action on gun violence.” #GVPsession pic.twitter.com/Kg9FteujLg

11000 people have been killed by gun violence, from Virginia Tech to Virginia Beach. That’s why I am going to Richmond with @MomsDemand for the special session today. It’s time for our representatives to do the right thing. pic.twitter.com/P5E0iYFqD2

.@momsdemand’s Virginia volunteers from across the state are in Richmond today for the start of the special session. We’re ready for #VotesAndLaws. pic.twitter.com/zkxmLPK5Y5 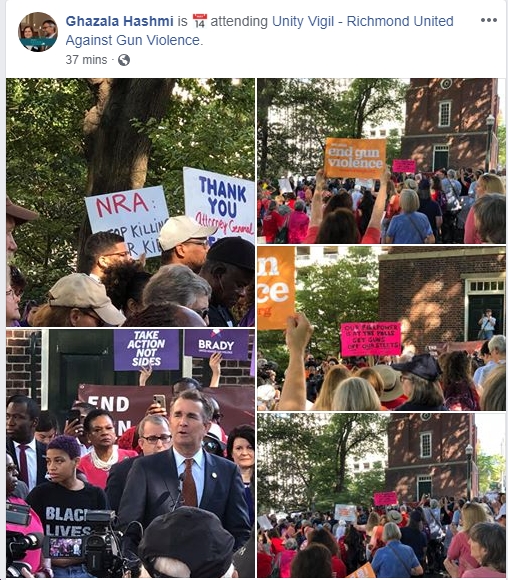 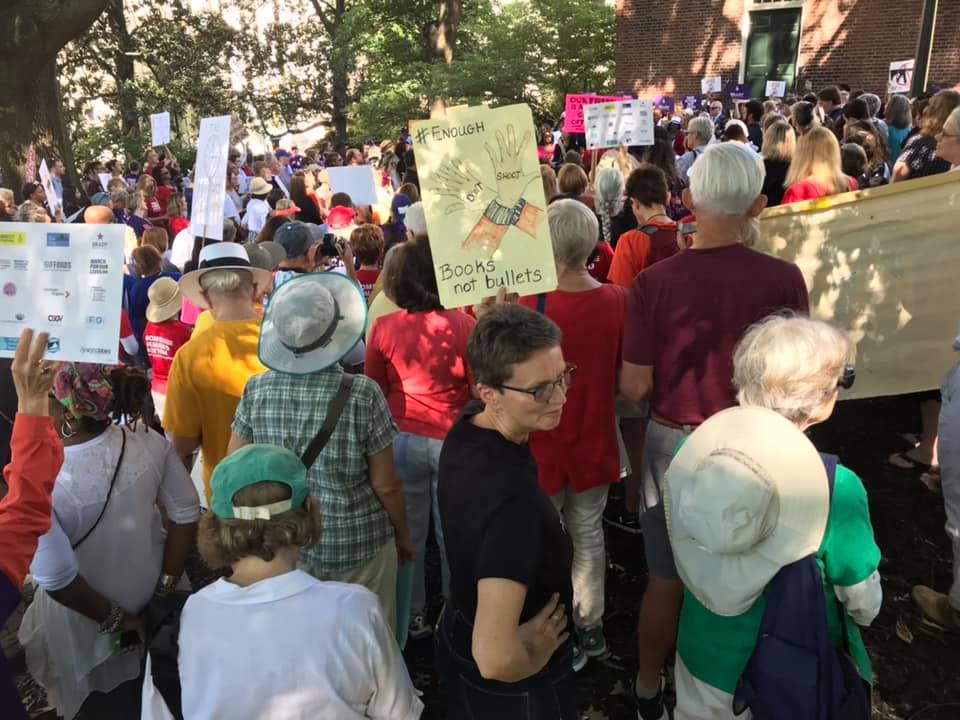 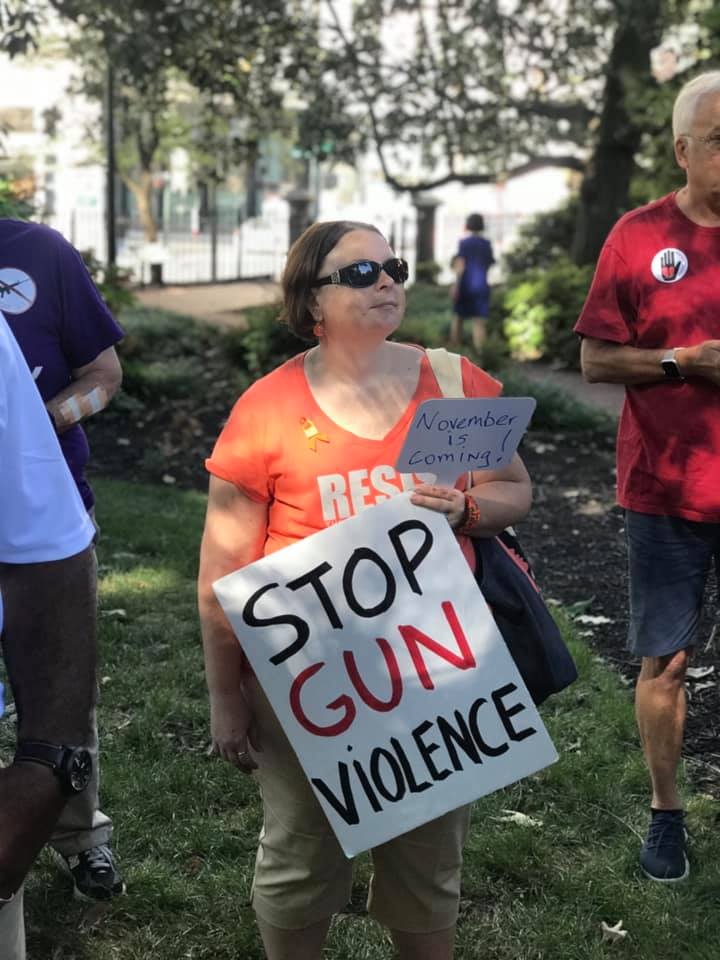 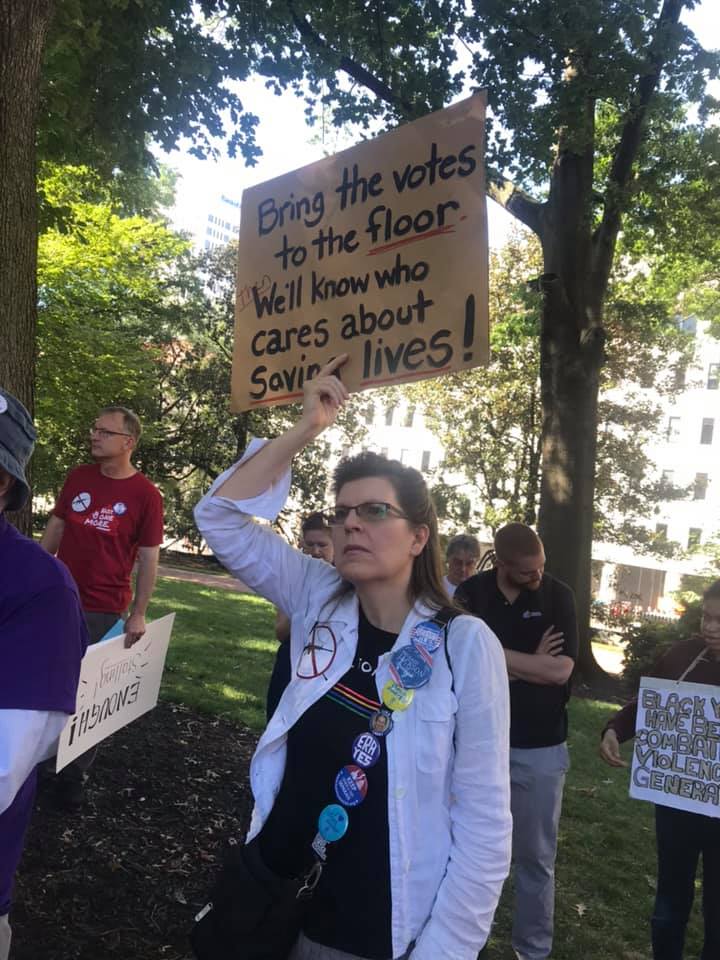 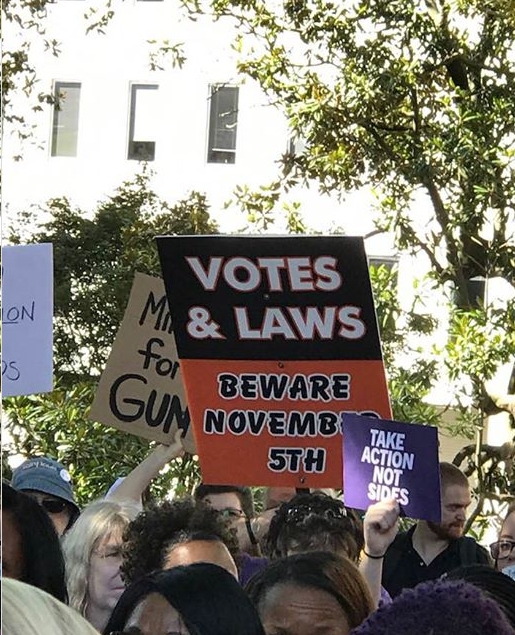 I hope that the General Assembly will treat gun violence as the emergency it is, and come together to pass these commonsense, reasonable gun safety measures. Show your support for action during the special session by adding your name here. https://t.co/H9gp7DtU0f #GVPsession pic.twitter.com/BPMM0naJsV

Kids against lockdowns are why we are here today demanding action on gun safety in Richmond before the special session of the Virginia General Assembly. pic.twitter.com/xgsmZyte1n