Mary Margaret Kastelberg (née Smithers), now a GOP candidate for VA HD-73, wrote a letter to the editor of the Richmond Times-Dispatch while the country was in economic free-fall. 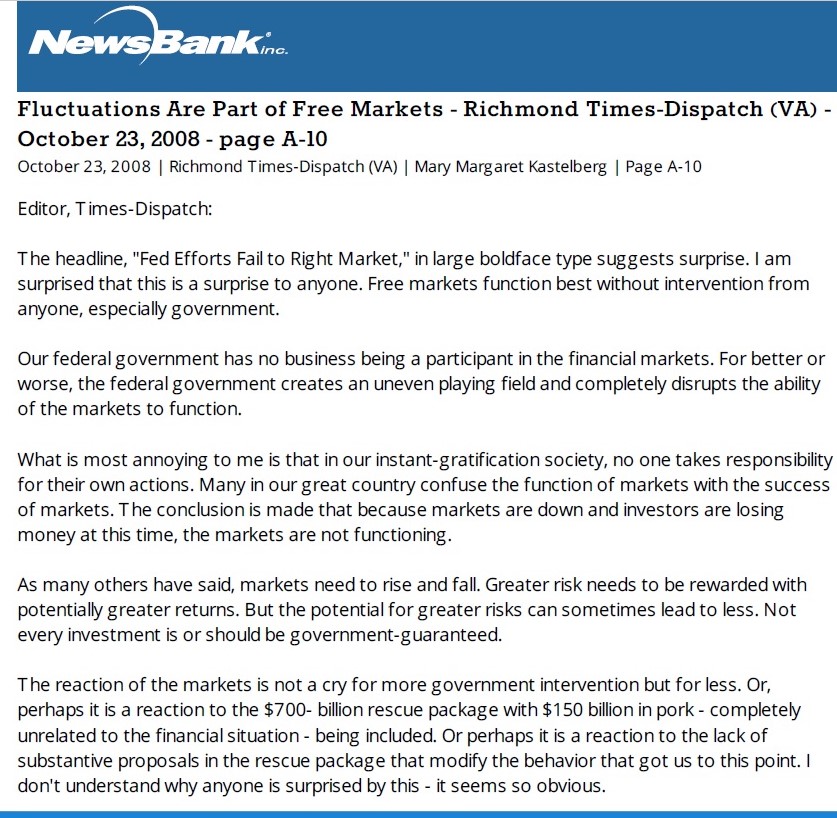 The article Kastelberg cites reported that the Fed took the action it did – lending directly to businesses – in an effort to stop worldwide panic.  It also reported this:

“President Bush again sought to strike a reassuring tone and said the nation will make it through an economy blighted by job losses, record foreclosures and shriveled retirement savings. Congress’ top budget analyst estimated yesterday that Americans’ retirement plans have lost as much as $2 trillion in 15 months (Richmond Times-Dispatch, Oct. 8, 2008).”

Favorite Mary Margaret line: “What is most annoying to me is that in our instant-gratification society, no one takes responsibility for their own actions.”  Kastelberg’s callousness and self-absorption are as mortifying as they are stunning.  People are losing everything — their savings, educational opportunities, jobs, health insurance.  Some kill themselves — and who can forget the horrific murder/suicides — and Kastelberg’s focus is lack of personal responsibility in “an instant-gratification society”?  REALLY?!   And then there’s the tell-tale phrase “most annoying to me.”   The country is gasping, but what we all need to know is that Mary Margaret is annoyed.

Kastelberg’s father was a prominent Richmond lawyer.  She graduated from a prestigious private school girls’ school and went on to Princeton.  The only time her gratification was not instant was when the staff was slow.

The campaign website, though, does make an effort to show she’s got the common touch:  Mary Margaret’s DOES have true grit, she does!  AND sheer determination — not just plain old determination, mind you!

“While at Princeton, Mary Margaret had a full schedule of studies, sports, work and interest groups. Having never before “rowed”, with grit and sheer determination she worked her way into the “first boat” of the Freshman Crew. She later joined the rugby team where she finished her senior year as captain.”

Wow, bet all those parents holding down three jobs to try to afford the balloon payments on the nice house they got lured into buying so their kids could go to a decent school wished they’d had SHEER determination.  The kind that gets you into the first boat even though you’d never ever rowed before in all your life.  Oh yes, if they’d only had THAT kind of self-discipline and hadn’t been such greedy slobs, maybe they wouldn’t be out on the streets and annoying Mary Margaret.

After the ardors of Princeton, Kastelberg (then Smithers) went to UVa’s prestigious Darden School of Business.  Upon graduating, she began her climb up the corporate ladder of several investing firms, including a predatory lender involved in multiple lawsuits:  Saxon Mortgage has had numerous class action lawsuits filed against it (e.g. this one) and is mentioned by Hollister Petraeus, of the Office of Servicemember Affairs, Consumer Financial Protection Bureau, in connection with wrongful foreclosures against military families.  Details of the settlement are here.

Democrat Rodney Willett could not be more different 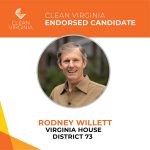 The Republican Party has just swelled Kastelberg’s coffers.  On behalf of the peasants, please help Rod Willett keep this modern-day Marie Antoinette out of office by 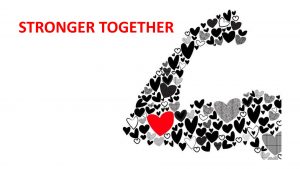