Without looking at the following tables and graphics, which state do you think actually did *worse* – in terms of its solar PV installation ranking – in 2018 vs. 2017 and in Q1-Q3 2019 vs. 2018? Yep, that would be our own state of Virginia, where – according to a new report by Wood Mackenzie – we’re going in the wrong direction, even as “US solar market sees best quarter ever for residential installations.”

Thus, according to Wood Mackenzie, Virginia’s 2018 State solar PV installation ranking fell from #10 in 2017 to #14 in 2018 to #19 in the first three quarters of 2019. Great, eh? Also, note how Virginia ranks well behind North Carolina…and Georgia…and New Jersey…and New York…and Maryland…and Minnesota…and Rhode Island…and Utah…and Massachusetts…and Connecticut, etc? Note how many of those states are actually to the *north* of Virginia? So…nope, you can’t blame geography or climate or whatever. Instead, it’s all about government policy – good policy (in the cases of many of the states that rank higher than Virginia) and bad policy (in the case of Virginia and many of the states that rank even lower). Of course, the main reasons Virginia has such piss-poor policy to promote a rapid transition to clean energy are obvious:

Fortunately, Democrats will soon be in charge, and they hopefully will change this situation. Which policies should Democrats adopt? Here’s a short list, from the Virginia environmental groups’ policy agenda released this past Saturday, which if enacted into law could really turn things around – fast!

Come the end of the 2020 Virginia General Assembly session, we’ll know how successful it’s been by looking back at lists like this one and seeing how much of it got done. 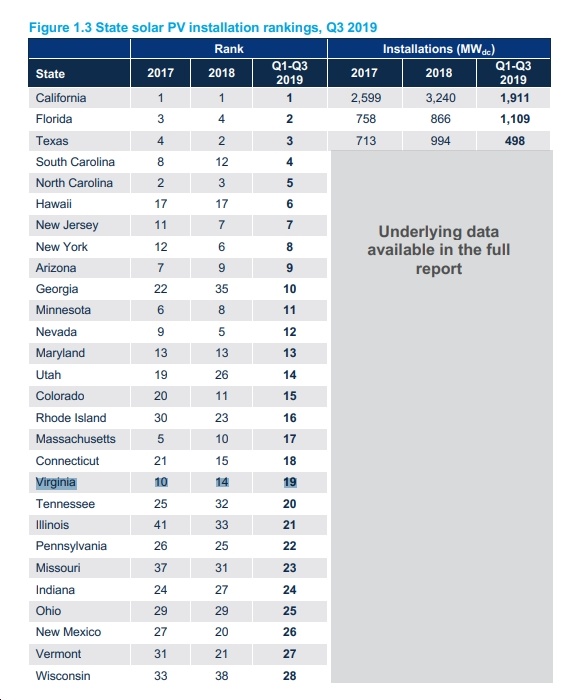 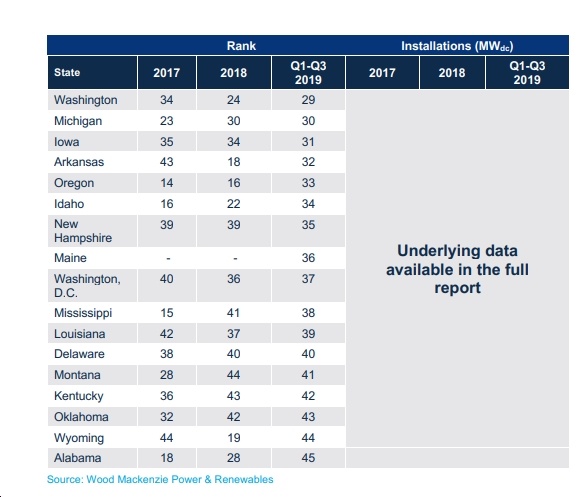 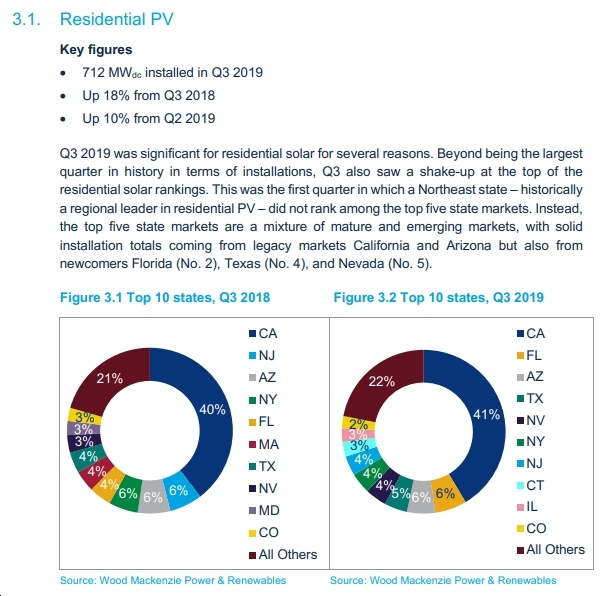