VPAP is up with graphics showing the “Top 10 Donors” to Republican and Democratic Virginia legislative candidates running in 2019, and they are *very* revealing about the GOP in particular. First, let’s check out the Republicans. 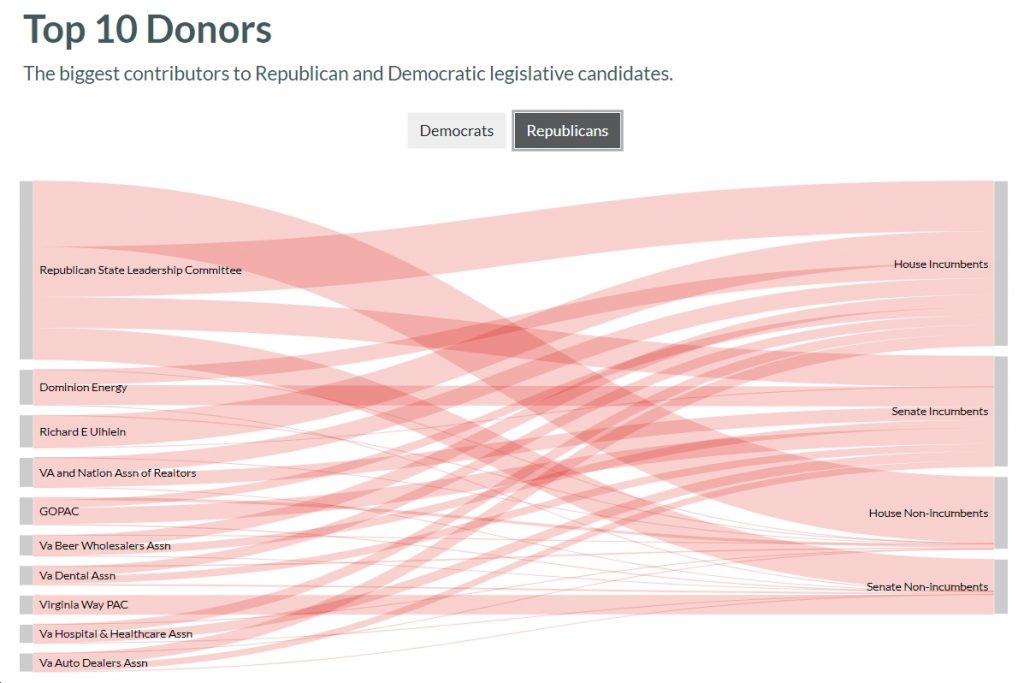 So…here’s more info on the Virginia GOP’s third-largest donor in 2019 – Richard E. Uihlein – including the following passages from NY Times and Washington Post articles on him. That’s right, this guy “underwrites firebrand anti-establishment candidates who typically defend broad access to assault weapons and assail transgender rights…and backed Roy Moore in Alabama even after he was accused of sexual misconduct with underage girls.” And Uihlein’s “particular target?” “Few issues…appear to have energized him more than dismantling the influence of labor unions.” So…yeah, this is the Virginia GOP’s third-largest donor in 2019. 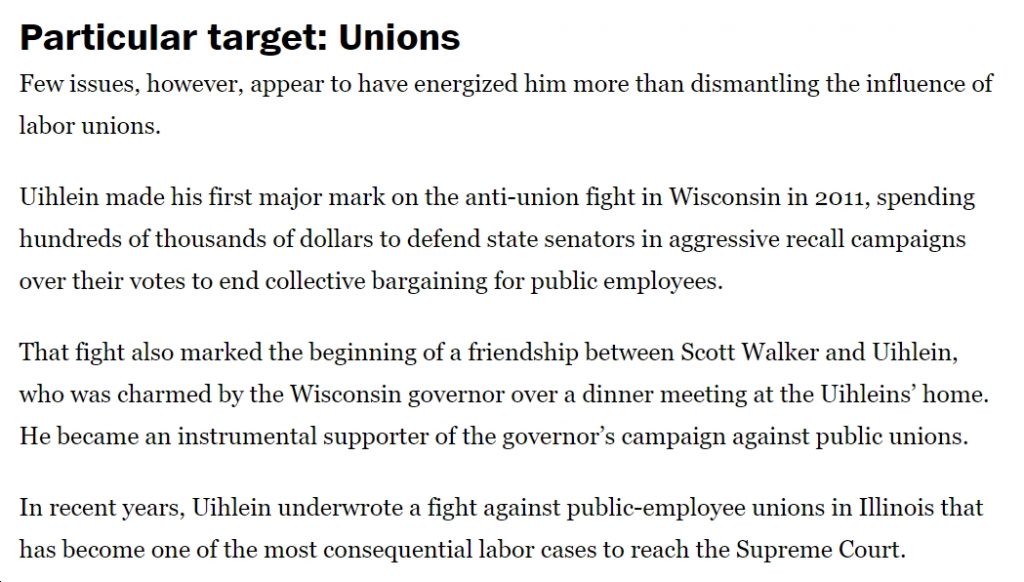 Any further questions about the Virginia GOP at this point? Fortunately, Democrats defeated them this past November, but still, we can’t assume they’re defeated forever, or even that we’ll hold them back in 2021, particularly if Democrats take back the White House (which could cause Democratic voters to go back to sleep, while energizing Republican voters). So…stay vigilant and don’t ever forget who we’re fighting against. 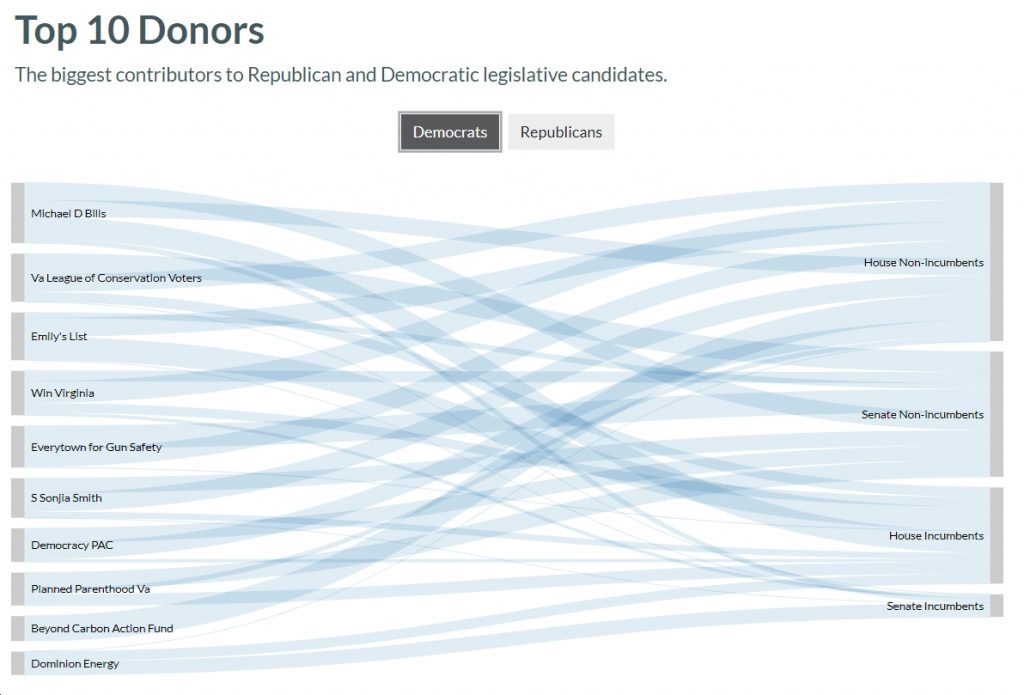 #Saturday News: “China rushes to cap damage over suspected spy balloon; “Job Growth Is a Boost for Biden as He Bets on a Lasting Turnaround”; “A ‘new Massive Resistance’ is the real political agenda in education”; “Gun-Nut GOP Lawmakers” Wear AR-15 Pins https://bluevirginia.us/2023/02/saturday-news-china-rushes-to-cap-damage-over-suspected-spy-balloon-as-blinken-delays-trip-job-growth-is-a-boost-for-biden-as-he-bets-on-a-lasting-turnaround-a-new-massive-resistance