Since the 2016 election, the women of Virginia have been emblematic of the energy, determination, and coalition building that women bring to politics. This has resulted in important legislative wins such as Medicaid expansion, electing more women to Congress, flipping the General Assembly blue, and, of course, ratifying the ERA.

The defining moment for so many women in Virginia and across the nation was the first Women’s March in January 2017. This Saturday is the fourth Women’s March – especially significant because it comes on just 11 months before the crucial 2020 presidential election. 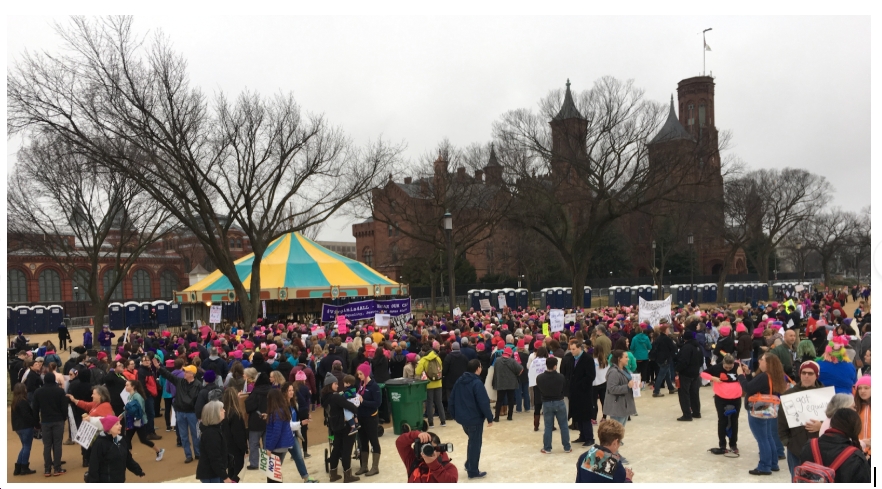 January 21, 2017, the women of Virginia organized and Virginia arrived with 77 buses and #Virginia4ALL #HearOurCall messages. They met at the Carousel on the National Mall, where their local representatives stumped and megaphoned.

They advanced in their efforts to flip Virginia blue in 2017, electing 15 new Democratic members to the General Assembly. Those new members included 11 women – who helped give us Medicaid expansion in 2018. 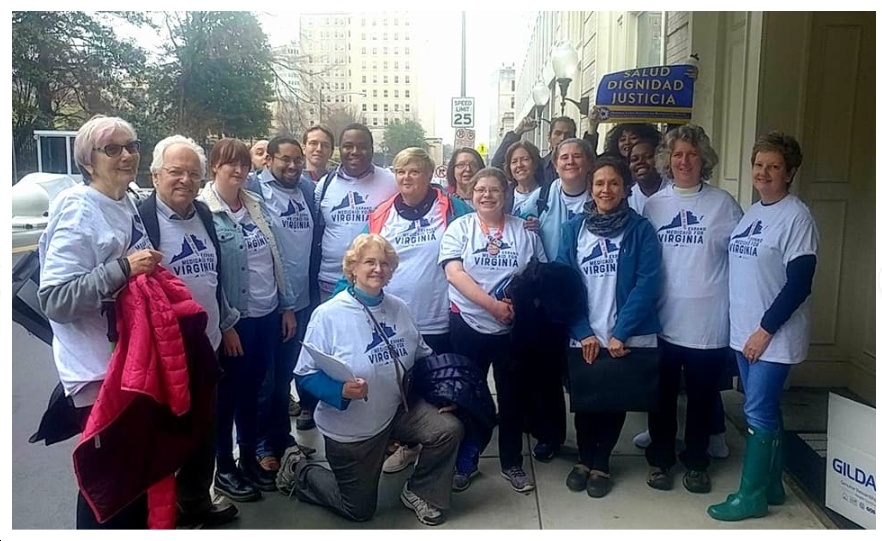 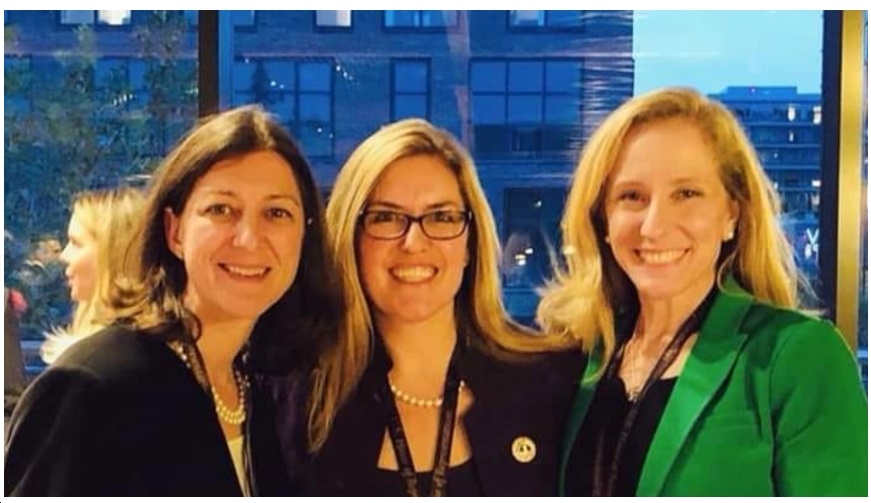 In 2019, the women of Virginia flipped Virginia blue, resulting in a historic Democratic trifecta and adding five more Democratic women to the General Assembly.

Now, in 2020, Virginia just became the 38th state to ratify the ERA, and women are helping make important advances in gun safety reform, campaign finance reform, clean energy legislation and more! Women in Virginia got this done – this is what happens when women lead!

Come join the women of Virginia as we march from the Carousel on the National Mall with our torches, sashes and 500 ERA in the USA signs to share. We’re ready to work together even harder in the months ahead, as we understand the only option in 2020 is winning!

We’re meeting at the Carousel near the Smithsonian Castle and metro stop at 9:30 am. Bring your family and friends, join the BADASS Brigade.