The following letter is from the Virginia Grassroots Coalition, with over 40 participating groups.  I’m not sure if the RPS percentages are exactly accurate, as I’ve heard conflicting takes on that one, but having said that – and while I’m certainly open to *advanced* biofuels such as switchgrass, algae, and hemp – I’m certainly not a fan of growing trees to burn for electricity. As this paper explains:

Also see this BBC news story, entitled “Most wood energy schemes are a ‘disaster’ for climate change.” And check out this Energy News Network piece, “Wood pellets cause more climate pollution than coal when they’re burned. So why does Europe call them ‘carbon neutral’?” Also, see this story in The Guardian, which explains:

UK-based researchers found last year that burning wood is a “disaster” for climate change because older trees release large amounts of carbon when they are burned and aren’t always replaced with replanted forests. Even when trees are replaced, it can take up to 100 years to cultivate a wooded area that soaks up as much carbon as was previously released. And the fuel burned in shipping wood pellets to Europe is also a significant source of emissions.

So…nope, burning trees to produce electricity is not an idea we should be encouraging here in Virginia. We also shouldn’t be encouraging “black liquor” to count as “renewable” energy. For more on that topic, see this article by Ivy Main, which explains that one industry in Virginia has “stood out for the nastiness of its emissions: paper mills.” Why? Because “Burning [black liquor – a waste product of the pulping process] produces sulfur oxides, nitrogen oxides, particulate matter, arsenic and lead, and as much carbon pollution as coal.” And, as Main wrote:

Those pollutants are part of the reason that paper manufacturing giant WestRock remains the single largest privately owned emitter of toxic air pollution in Virginia, according to EPA data. WestRock owns three paper mills in Virginia that produce black liquor renewable energy credits for the Maryland market, as well as paper products for the rest of the world. Its mill in Covington, Va., was the No. 1 emitter of toxic air pollutants in Virginia in 2015, besting even the state’s largest coal plants. 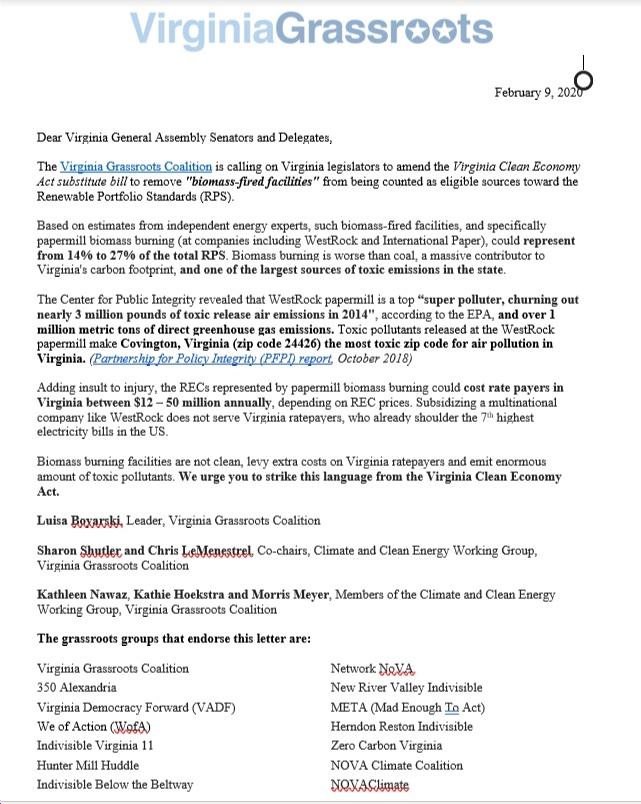 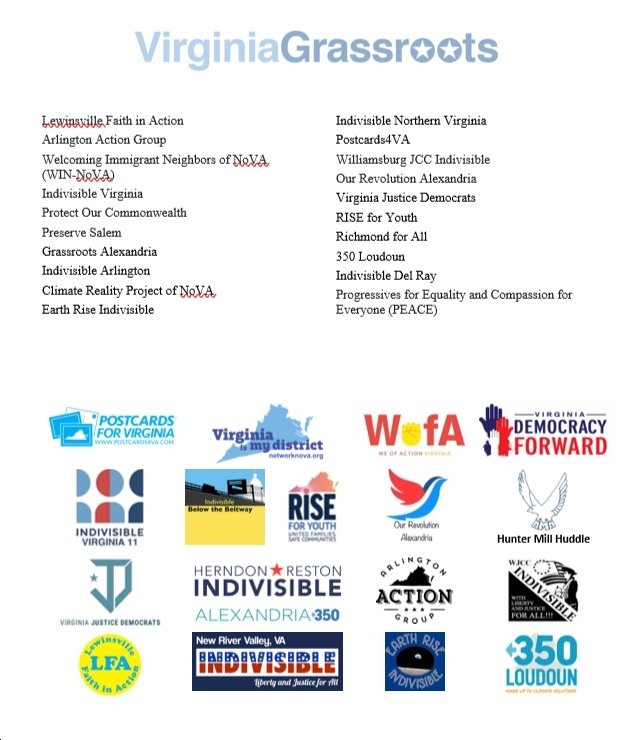