“Sabato’s Crystal Ball” is out this morning with a new forecast for the 2020 presidential election, and it’s bad news for Trump…except in one, unlikely set of circumstances, and with the major caveat that “we are in truly uncharted territory, and it’s unclear how the public will respond electorally to an economic downturn forced by a pandemic.” With that, here’s the summary table, followed by a few key takeaways: 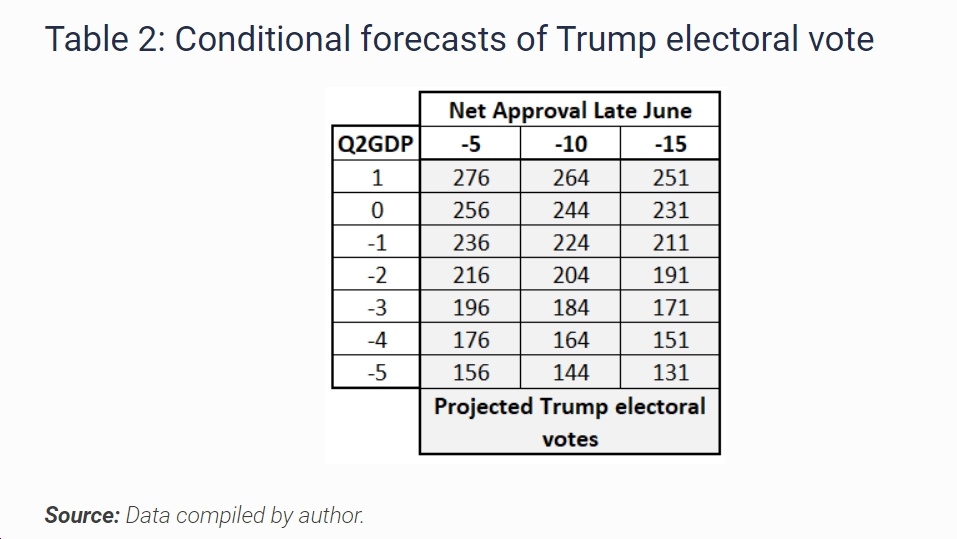