I have witnessed the truth. 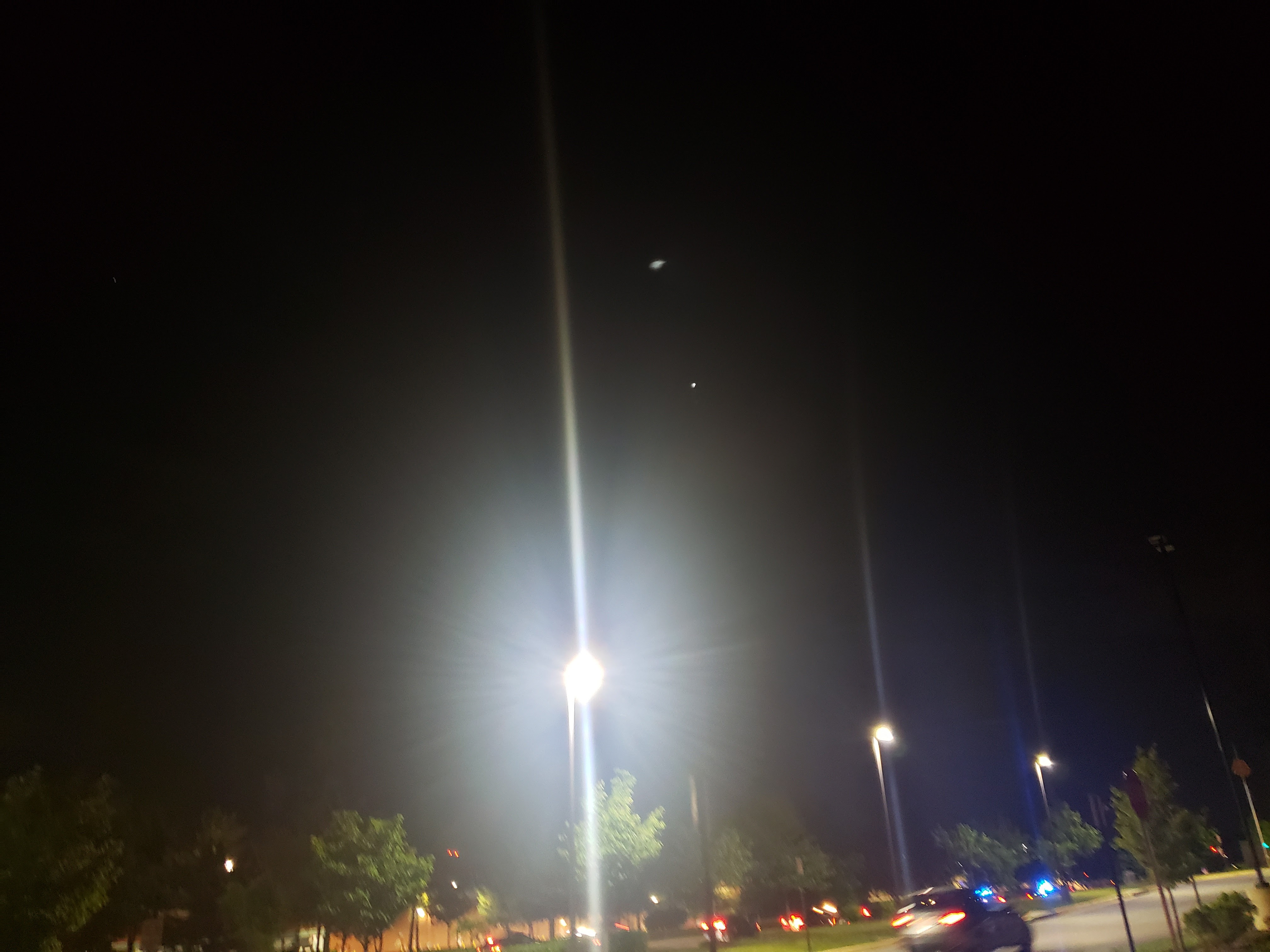 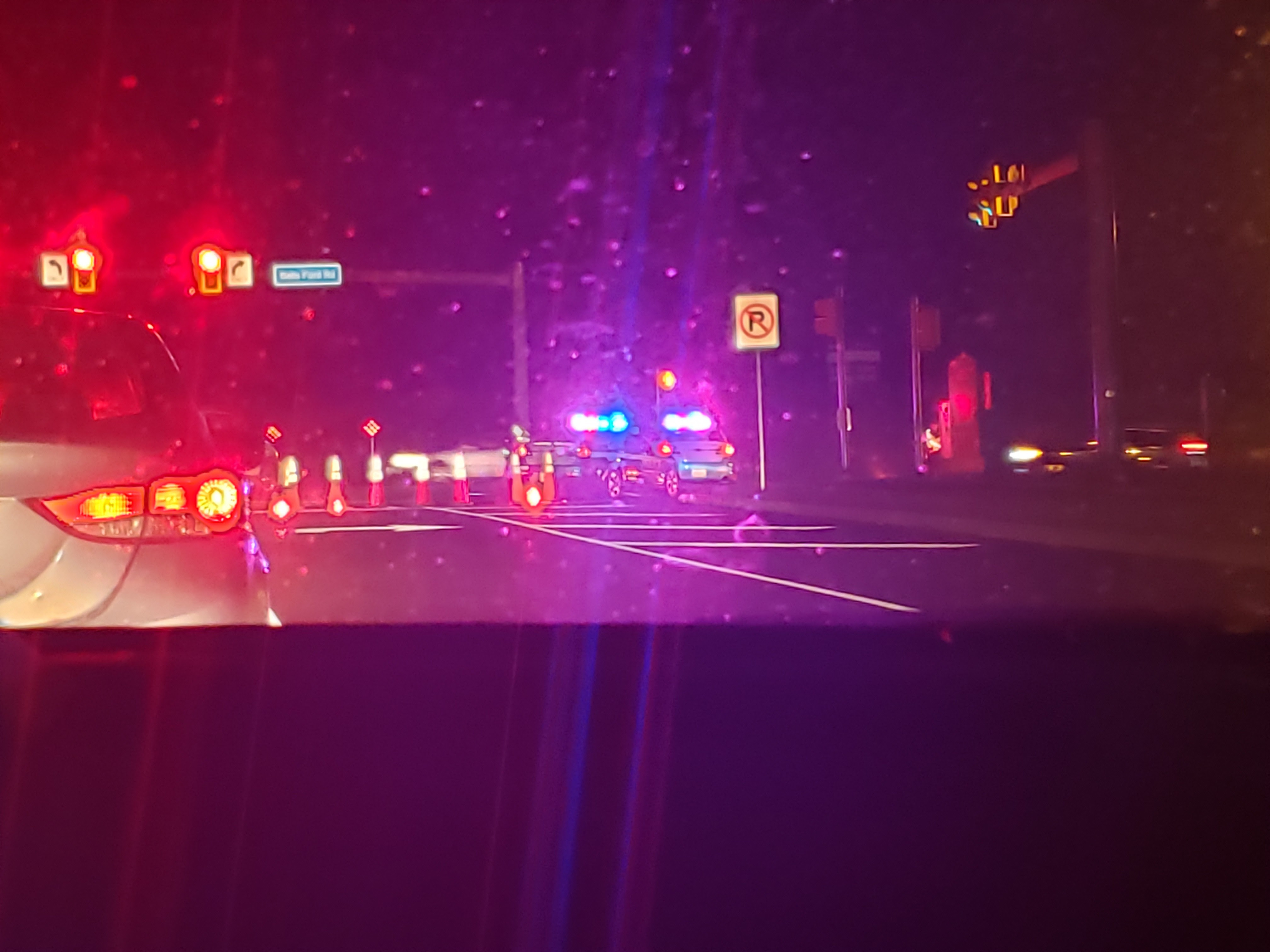 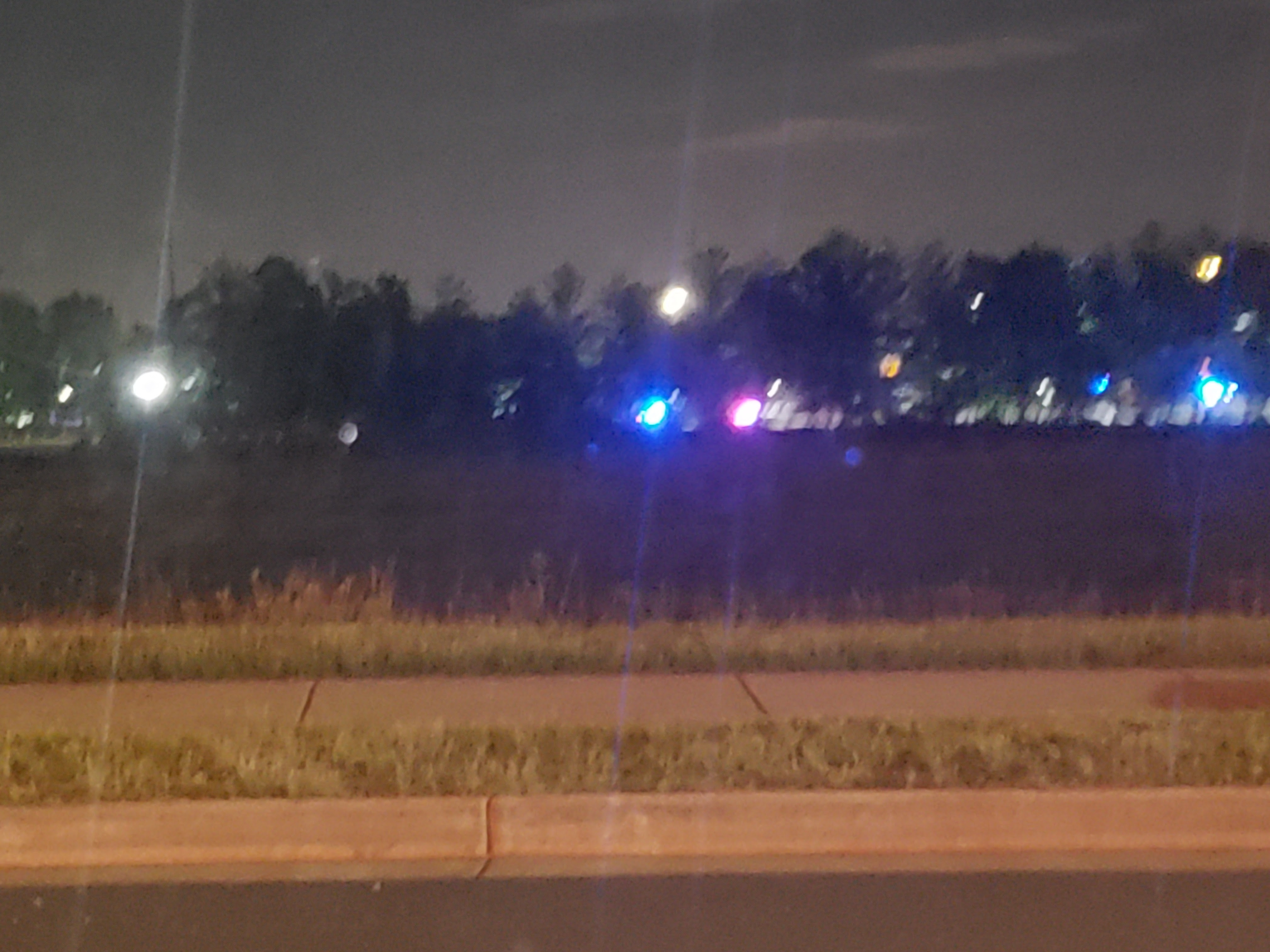 Yesterday, Glenn and I spent the day delivering signs throughout the district. Our last stops for the day had us in Prince William and to our surprise too close for comfort to the protest in Manassas.

May 30th, 2020 will be the day where the United States and our space capabilities reached new heights. However, this day won’t be remembered for that, because while our rockets have never reached higher heights, our country has hit an all-time low.

If you want to know what an angry black woman sounds like, this is it.

I’m angry that another black person was killed by someone who was sworn to protect. I’m angry that this man’s name will be added to the seemingly never-ending list of black people killed by police brutality.

I’m angry that people are dying, buildings are burning, and our whole country is in danger. But above all else, I’m angry that there is no leadership to be found from our President.

I’m furious that the President of the United States quoted George Wallace when he said, “when the looting starts, the shooting starts.” Wallace, is the same man who said, “segregation now, segregation tomorrow, segregation forever.” Our country needs someone who will lead our government in the charge for demanding and ensuring that anyone cannot be killed without accountability. Instead of that, our President is quoting the embodiment of segregation and hate.

What we need right now is action. We need to make sure that police officers that commit these heinous crimes are held accountable. Whether they kneel on necks, strangle, or shoot, this cannot be accepted as LIFE as usual. The killing of George Floyd didn’t just show the officer kneeling on the neck of a man begging for his life for an entire 9 minutes. It reaffirmed what the black community has known for decades, More than being angry, right now I’m just scared. I’m scared that George Floyd’s killers will not be held to justice and will be set free as a sign of systemic racism.

Since we’re not going to get any calming voice calling for peace and demanding accountability from the President of the United States, I want you to be upset. Anyone who tells you that you shouldn’t be, doesn’t fully grasp what’s going on right now. It doesn’t matter your race, age, background, or anything else. Don’t look away. Don’t shake this off and say it’s somebody else’s problem. Be FURIOUS!

This isn’t a political issue. For black people everywhere, this is a life-or-death issue. Demand better! This is 2020. We shouldn’t have to settle for black people being killed in the streets as just another part of our harsh reality. Be part of the change. Every person that isn’t preparing to make a change is saying that the status quo works. While it may work for them, it certainly isn’t good enough for me.

Most importantly, demand better from those whose sworn duty it is to serve and protect. I’m mad as hell, but I’m tired of fighting and it’s time to stop.

This is why voting is imperative, everyone must vote so change will come.