See below for just a few reactions, from national and Virginia Democrats, to the killing of George Floyd by a white police officer, the fact that we have a virulently racist “president,” etc. That includes Democratic presidential nominee Joe Biden’s address to the nation at this afternoon. If you see other responses that should be added here, please let us know in the comments section. Thanks. 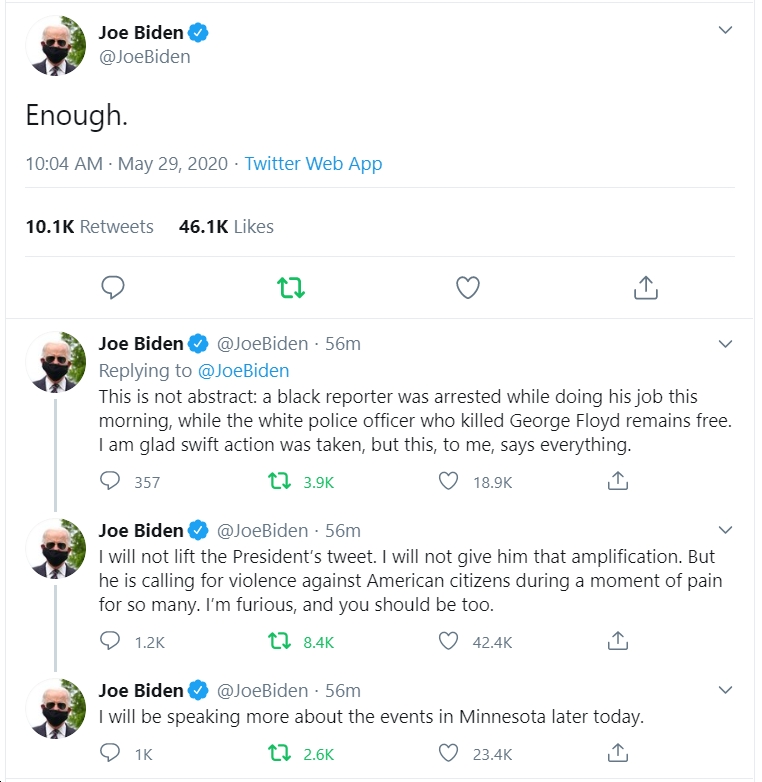 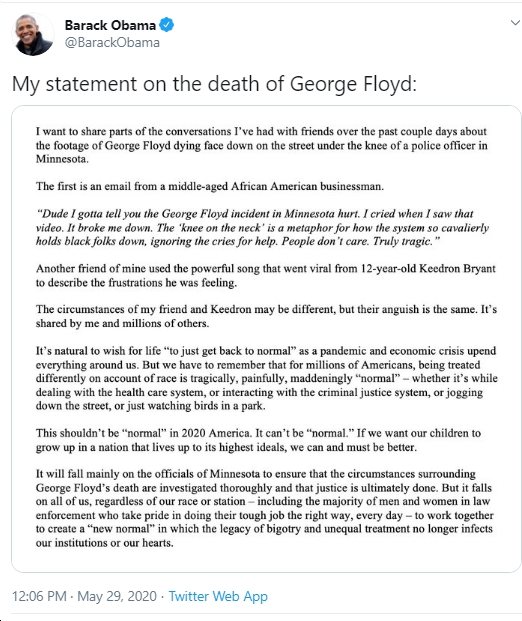 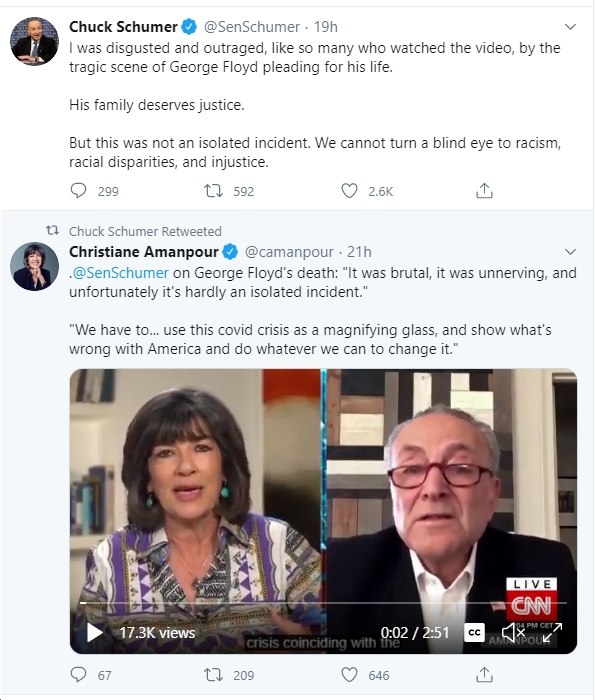 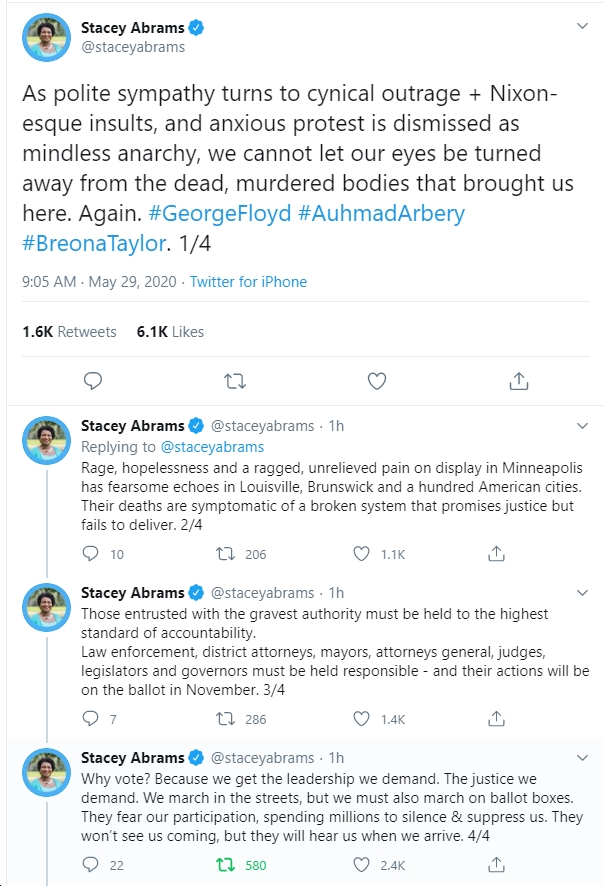 Structural racism has influenced how laws in America are enforced. This is not new. It’s been going on for generations. But we can—and we must—reform these systems and hold those accountable who abuse them. 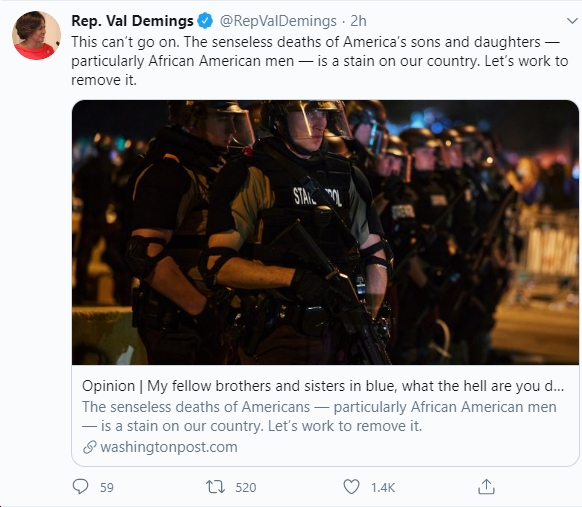 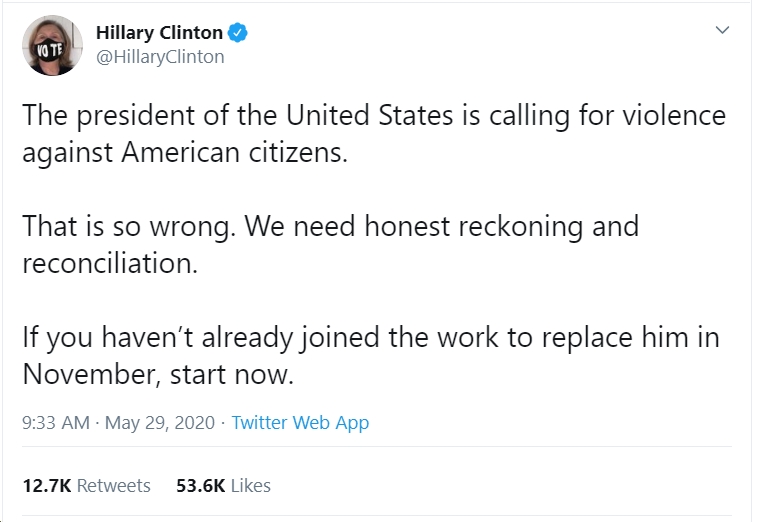 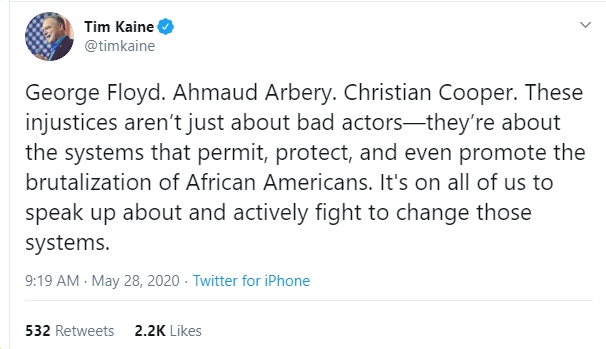 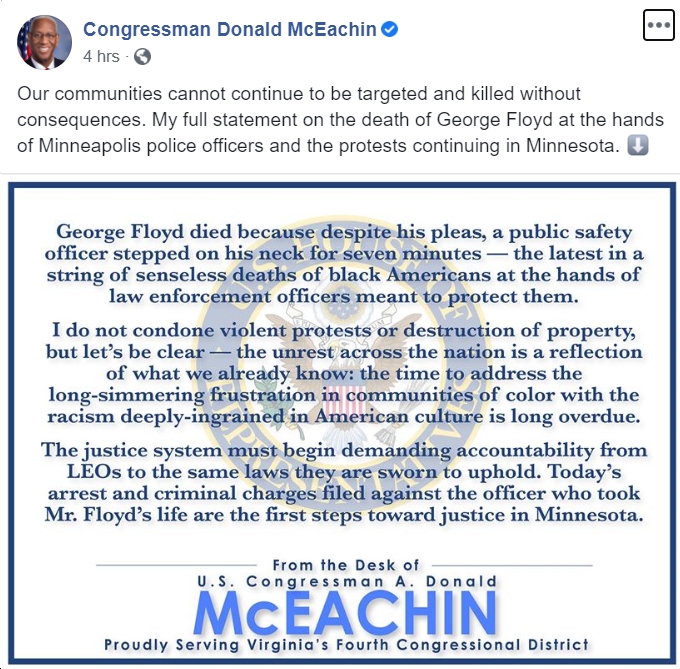 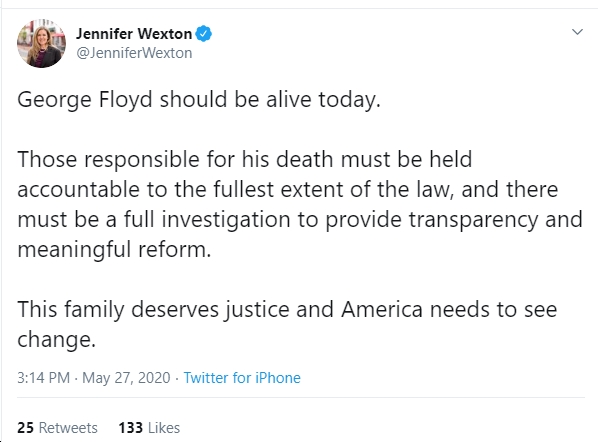 Today former Minneapolis Police Officer Derek Chauvin was charged with the murder of George Floyd after days of protests and demonstrations in Minnesota and across our nation. I share in the pain and grief for Mr. Floyd’s family and that of the millions of Americans who witnessed another video of a senseless and avoidable death of an unarmed black man at the hands of law enforcement. For several minutes, as a police officer kneeled on his neck, Mr. Floyd cried out that he could not breathe – a cry that has become all too familiar.

As police chiefs and other experts across the country have pointed out, this was an act of brutality at the hands of those the community should and must trust. Furthermore, it is all the more troubling that other officers stood by and did nothing to assist Mr. Floyd and instead ordered a group of law abiding citizens to stay back as they repeatedly called out for the police to stop. None of this would have come to light without the brave act of the young woman and others who filmed all of this for our collective eyes to see. Unfortunately, all too many of these acts are not captured on video.

Governments at every level have an obligation to protect its citizens from this kind of conduct and understanding the scope and the depth of the problem requires concrete and reliable data. The Death in Custody Reporting Act requires States to report information to the Attorney General regarding the death of any person in the process of arrest and or in custody. The Department of Justice has repeatedly failed to implement the 2014 reauthorization of the Death in Custody Reporting Act to ensure law enforcement agencies are providing this information, so we can know the full scope of this problem.

Additionally, the Department of Justice under the Trump Administration has curtailed the Department’s ability to negotiate and enforce consent decrees with police departments that have been found to have a pattern or practice of violating the civil rights of individuals within their jurisdictions. Pattern or practice investigations and the resulting consent decrees have been an important tool of the federal government to eliminate patterns or practices of misconduct and brutality and protect civil rights in cities across our country, including Ferguson, Missouri, Baltimore, Los Angeles, and New Orleans.

We must seek justice for George Floyd, but we must also examine the very nature of policing in America as an institution. These deadly tragedies are a frequent and persistent symptom of the abdication of our responsibility to reform the system. The full implementation of the Death in Custody Reporting Act of 2013 will provide the data necessary to implement the long overdue reform of policing in America and will honor the legacies of the countless lives lost to these injustices. 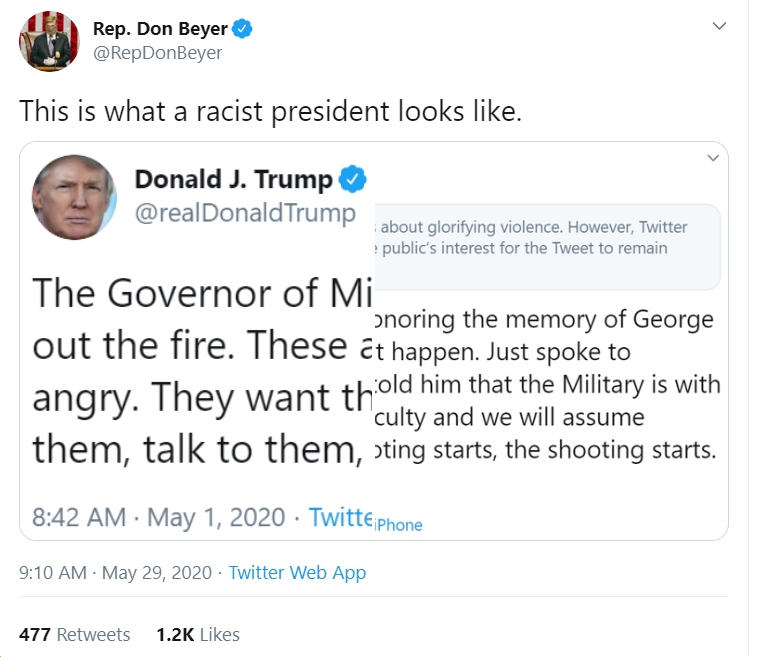 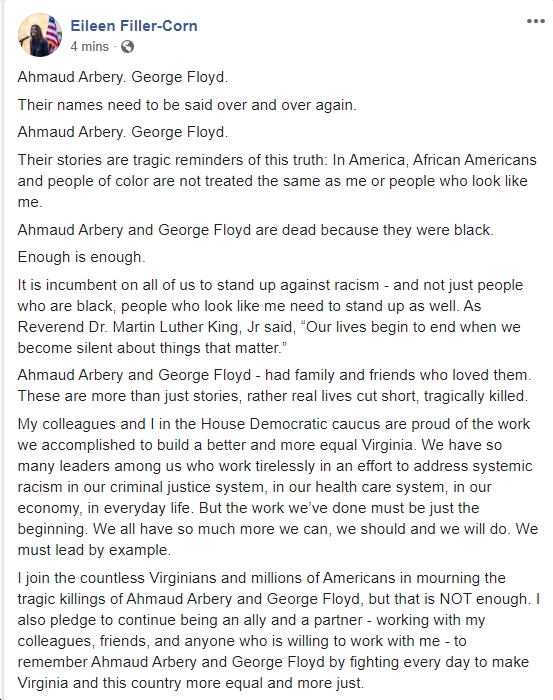 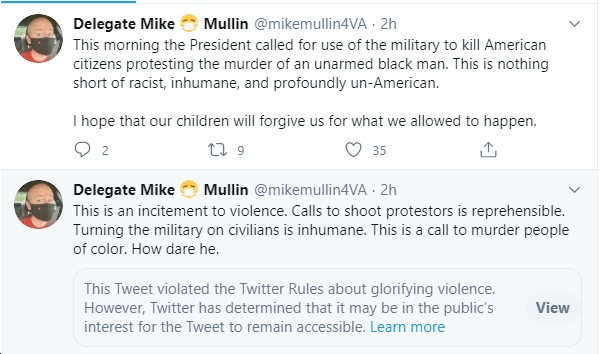 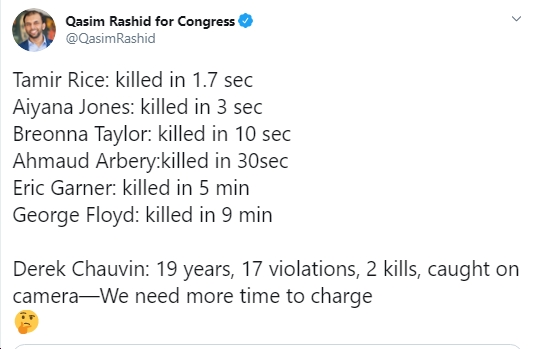 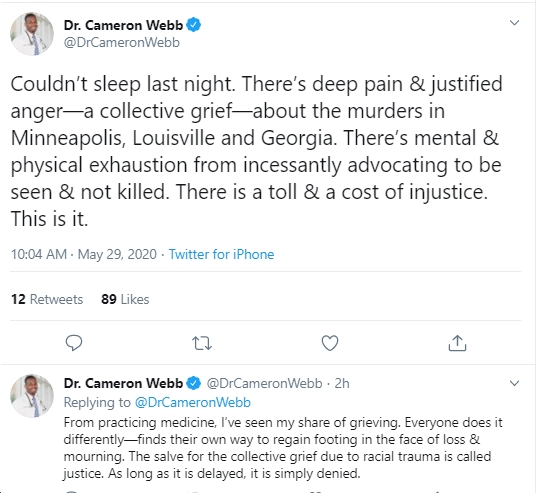 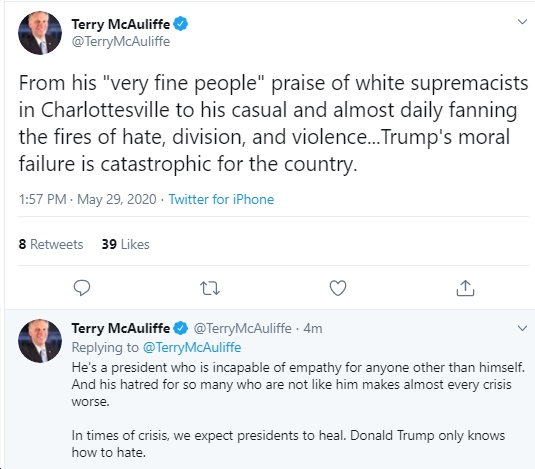 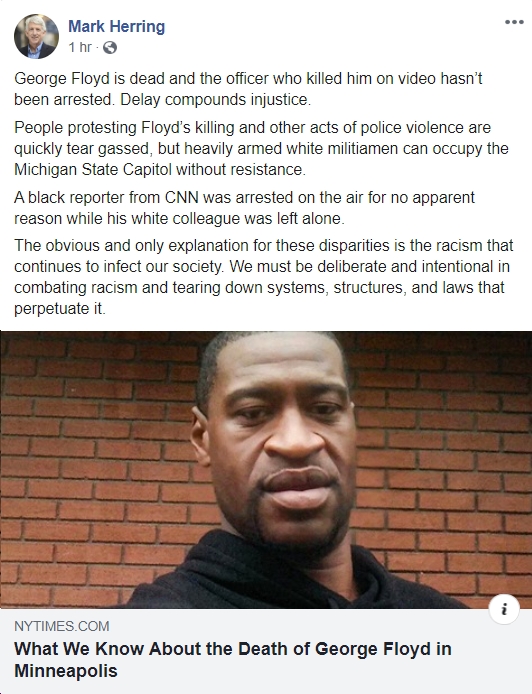 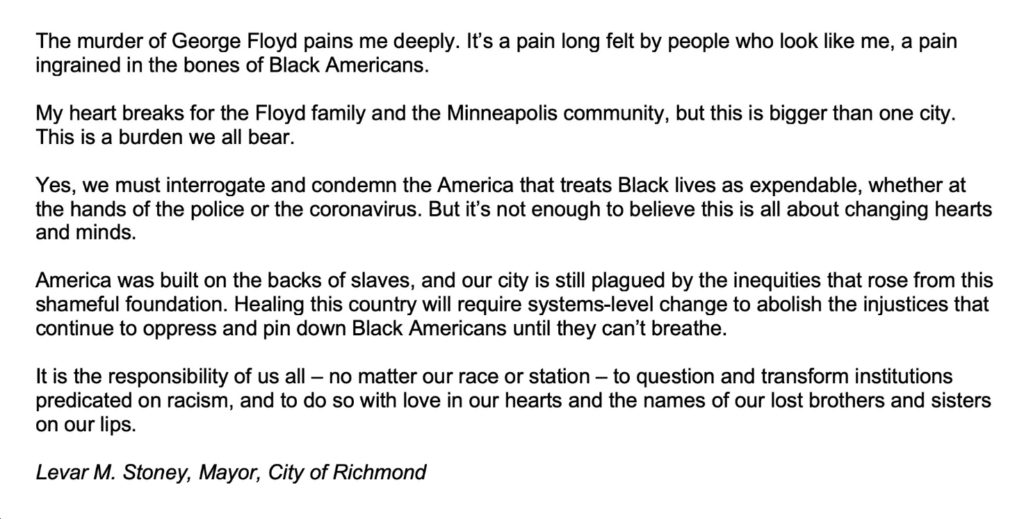 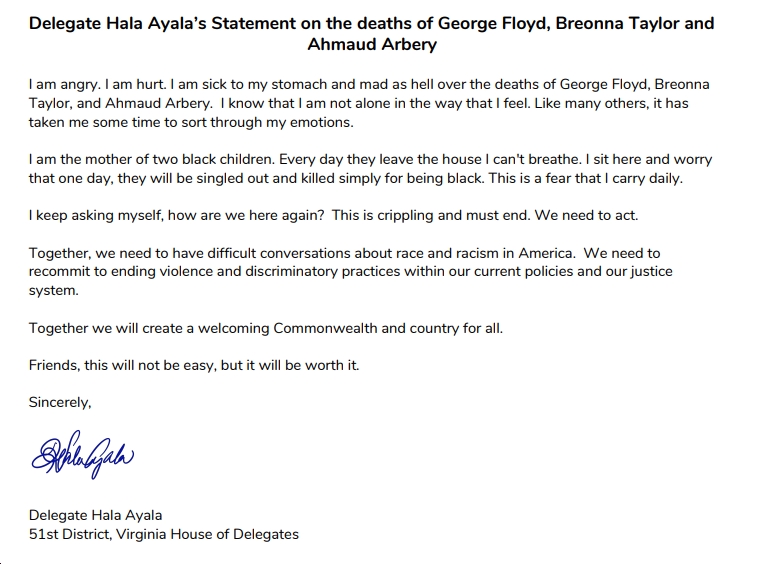 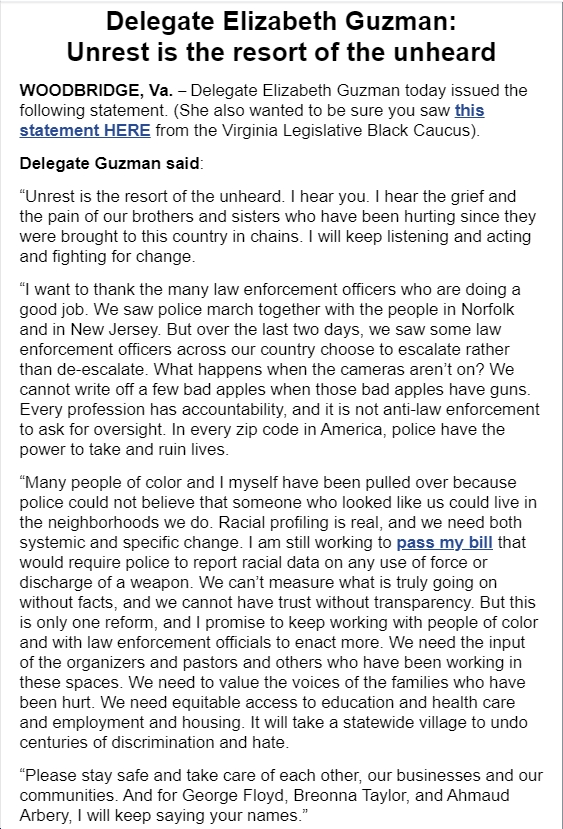