See below for two pipeline-related press releases: 1) from the Chesapeake Climate Action Network about opposition to the fracked-gas-infrastructure “Gidley Compressor Station”; and 2) from Wild Virginia, about “a letter to Virginia Attorney General Mark R. Herring, urging him to take legal action to oppose a new regulation from the Trump administration [that] weakens state authorities to protect our waters and communities from damage caused by federally-licensed projects such as the huge natural gas pipelines that have damaged our waters and communities.”

Gidley Compressor Station to be Sited in Majority-Minority Neighborhood

Richmond, VA — Today, as the Virginia State Corporation Committee holds a virtual hearing over a fracked-gas proposal known as the “Header Injustice Project” (HIP), a coalition of environmental and justice advocacy organizations is releasing an analysis finding that the project poses racial environmental justice concerns. The analysis, carried out by GIS instructor Stephen Metts, found that the project’s Gidley Compressor Station is proposed for a neighborhood with high populations of minority and low-income communities. The analysis has particular significance as millions of Americans across the country are speaking out against racial injustice in police brutality.

The Gidley Compressor Station is a key element of the larger project, proposed by Virginia Natural Gas, to expand fracked-gas infrastructure across Virginia. The proposal is for three new gas pipelines, totaling 24 miles, and three new or expanded gas compressor stations from Northern Virginia, through the middle of the state, and to the shore in Hampton Roads. The primary purpose of HIP is to supply gas to the C4GT merchant gas plant proposed for Charles County City. This merchant plant would be located about a mile from the proposed Chickahominy Power Station, a separate gas-fired merchant power plant that would be the largest in the state of Virginia. These two massive plants would be located in communities with higher minority populations than the Virginia average. VNG wants this network of fracked-gas infrastructure to be up and running by the end of 2022.

The analysis found that the one-mile radius around the proposed Gidley Compressor Station is comprised of 65 percent minority communities — much higher than the state’s average of 37.4 percent. The neighborhood is also made up of a disproportionately high level of low-income residents — 30.8 percent compared to the state’s average of 25.2 percent. As part of the main analysis, Metts also found that residents of Hispanic origin are a quarter of these residents. Yet the project developers and state agencies have not made information available in Spanish.

Jolene Mafnas, Virginia Organizer for Food & Water Action, stated: “Virginia’s frontline communities can no longer face the brunt of unnecessary, dangerous fossil-fuel projects especially when they impact majority-minority communities. At a time when racial injustice in our country is so blatantly revealed, it is time for Governor Northam and the State Corporation Commission to address the clear environmental injustices that will be brought upon the POC communities that are in the crosshairs of the Header Injustice Project. HIP’s certificate of necessity and future permits must be rejected if we truly want to address racial injustice in all aspects of society.”

According to the Presidential Executive Order 12898 concerning Environmental Justice, projects proposed in areas with minority and low-income populations must undergo an enhanced environmental justice review. A controversial compressor station proposed for Buckingham County is required to go through the Virginia Department of Transportation’s Environmental Justice Guidelines, for example. Yet such a review has not yet been carried out concerning the proposed Gidley Compressor Station.

Holding this regulatory hearing during the COVID-19 Pandemic may be a civil rights violation in itself because internet coverage in the area surrounding the Gildley Compressor falls below the state average, leaving residents unable to access information and participate in the process. The first hearing on the HIP proposal was held up by technical issues. Furthermore, this location has long-standing environmental justice issues, with higher than average amounts of pollution from diesel fumes, hazardous waste, among other things.

The Gidley Compressor component of the larger VNG Improvement project would be located in a long-standing Environmental Justice geography that has experienced decade upon decade of industrial toxic burden. Further, dense urban residential land uses exist in very close proximity to the proposal. Five nearby neighborhoods are: Portlock, Crestwood, Eva Gardens, Sturbridge Village Mobile Homes and McMillan Mobile Homes. Nationally, gas compressors are typically located in rural locations. The Gidley proposal would be a significant exception – a siting in an urban geography with significant Environmental Justice (EJ) challenges. 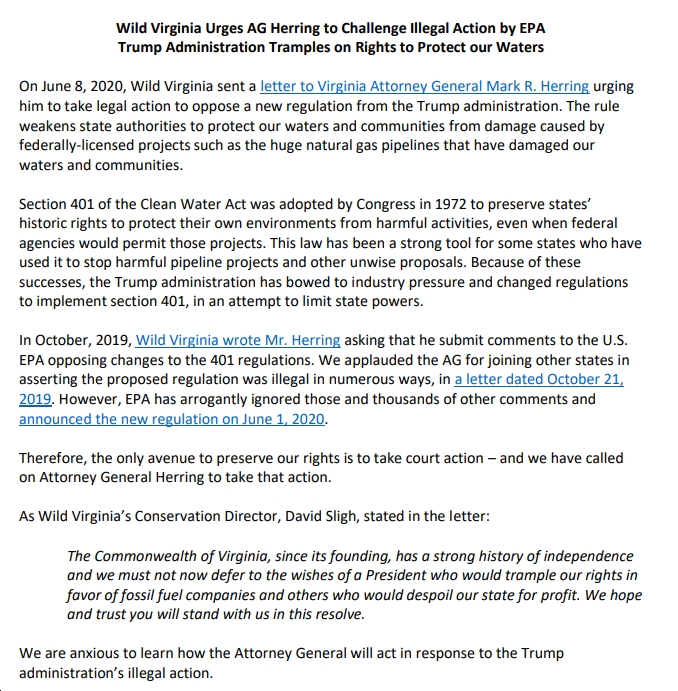