Just in case you thought the far-right, extremist lurch of the Virginia GOP was only happening in the 5th CD (where they just booted out Rep. Denver Riggleman, who is hard right by any metric, in favor of even FURTHER hard-right Bob Good), check out the following from the VA10 GOP.

Is this the kind of platform that the VA10 GOP thinks will appeal to voters in places like Fairfax and Loudoun Counties? It certainly will be interesting to see how the VA10 electorate responds this November, and in future Novembers. LOL 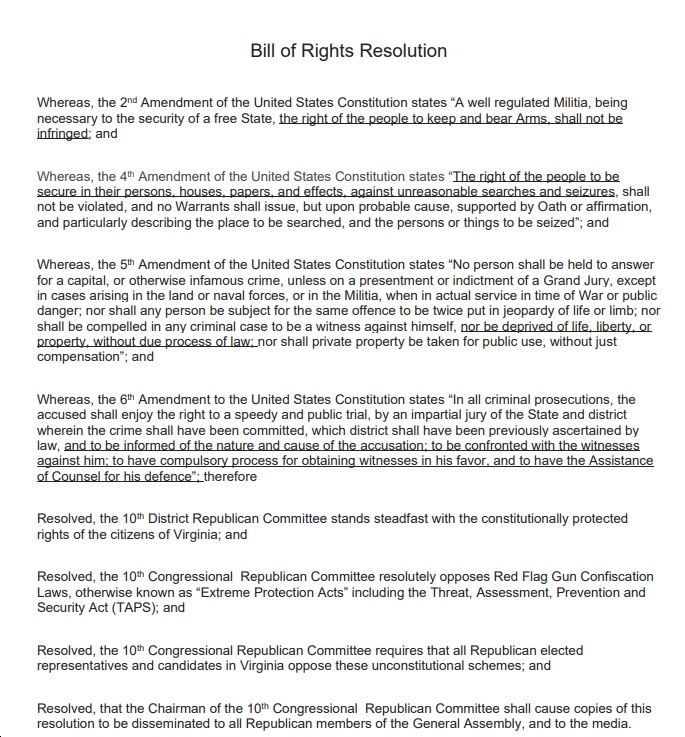 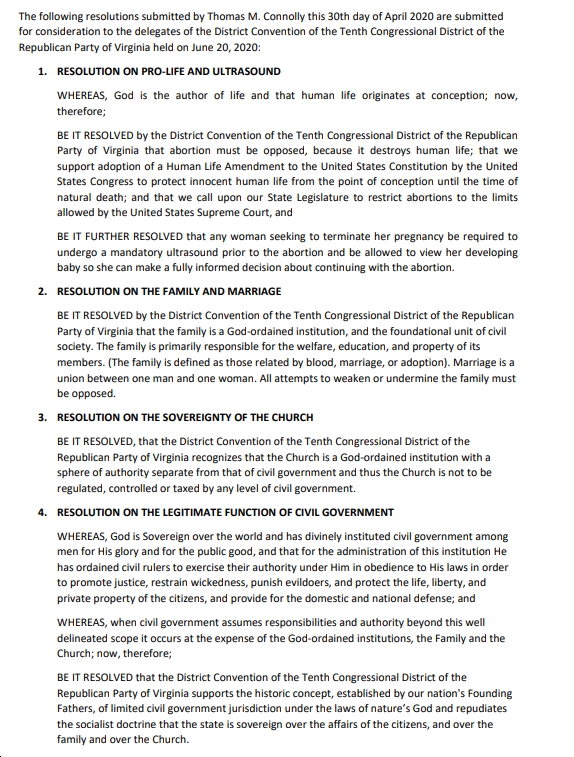