See below for video of Sen. Tim Kaine, speaking earlier today in Richmond; and three tweets by Sen. Mark Warner today, which encapsulate where we’re at right now.

About the only thing they didn’t mention was the massive economic problems we’re facing right now, with tens of millions of Americans out of work, and many others struggling. Put this all together, and as others have said, our country is now experiencing something akin to 1918 (pandemic), the 1930s (Great Depresssion) and 1968 (unrest, racism, the struggle for civil rights, deep divisions in the country, etc.) all at once, except this time with, essentially, a possibly even more racist and far more corrupt version of George Wallace as president. Oh, and also with the climate crisis – an existential threat we didn’t face in 1918, the 1930s or 1968 – bearing down on us. It’s a nightmare, and the only way we’re going to start getting out of that nightmare is to change course big time, starting in November, when hopefully *all of us* head to the polls and vote Democratic up and down the ballot. No, that won’t solve anything, but it’s a necessary (albeit not sufficient) precondition to any possible hope of solutions…

Senator @timkaine says, “don’t let people change the subject. There are a whole lot of folks who don’t want to talk about police brutality. They will turn their attention away from the trauma that is real to preach a fake story.“ pic.twitter.com/21nQOQm973 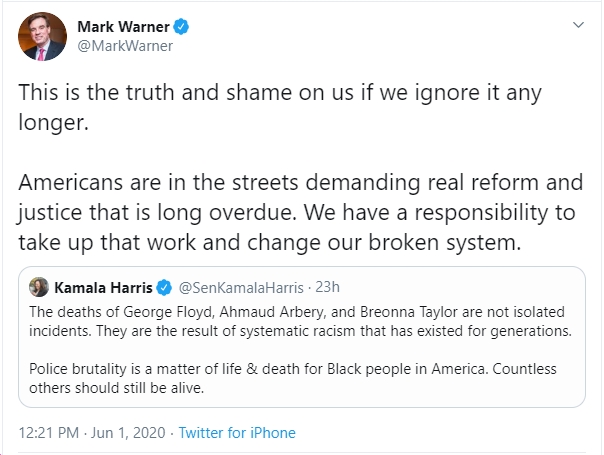 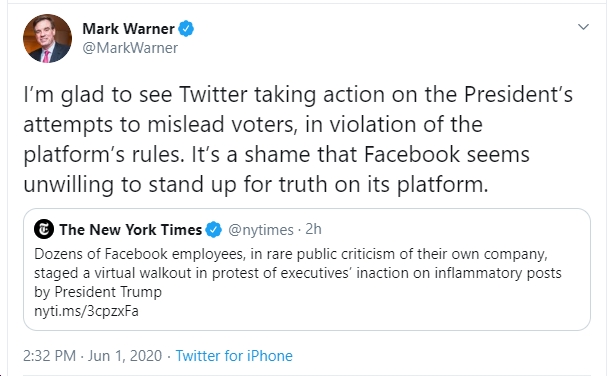 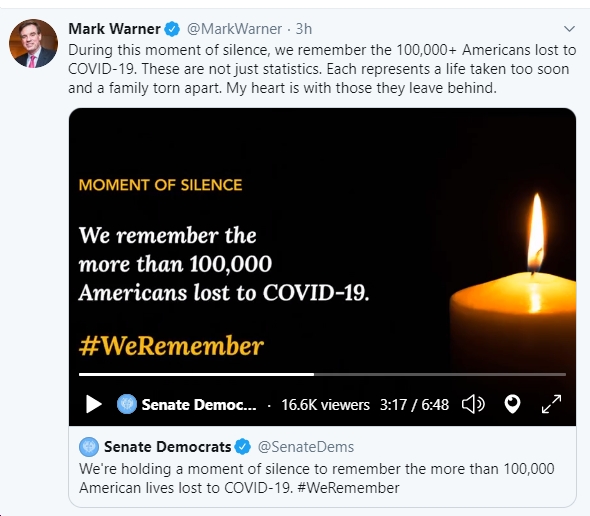