So, what percent of people agree with that hardline, five-days-a-week position? Let’s go to the new poll numbers! 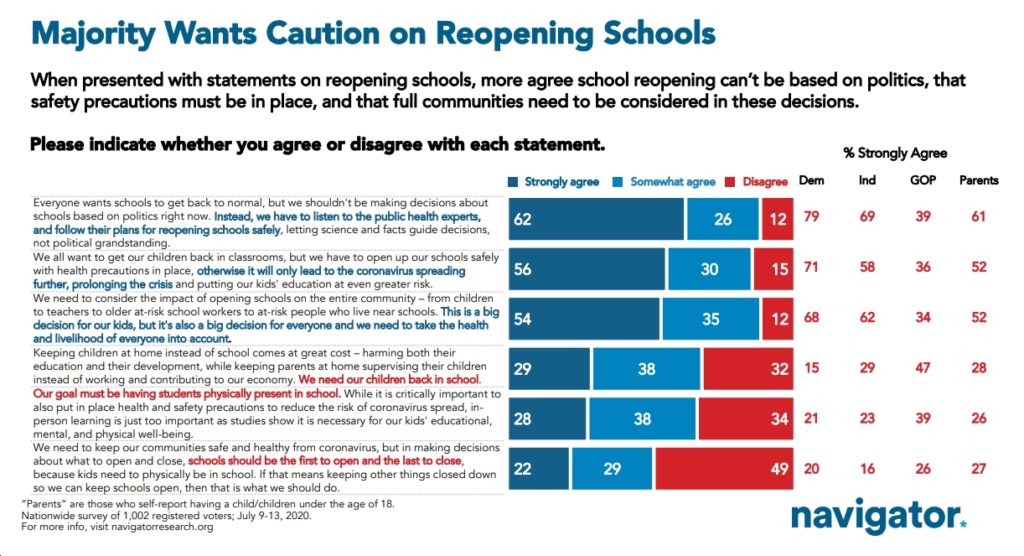 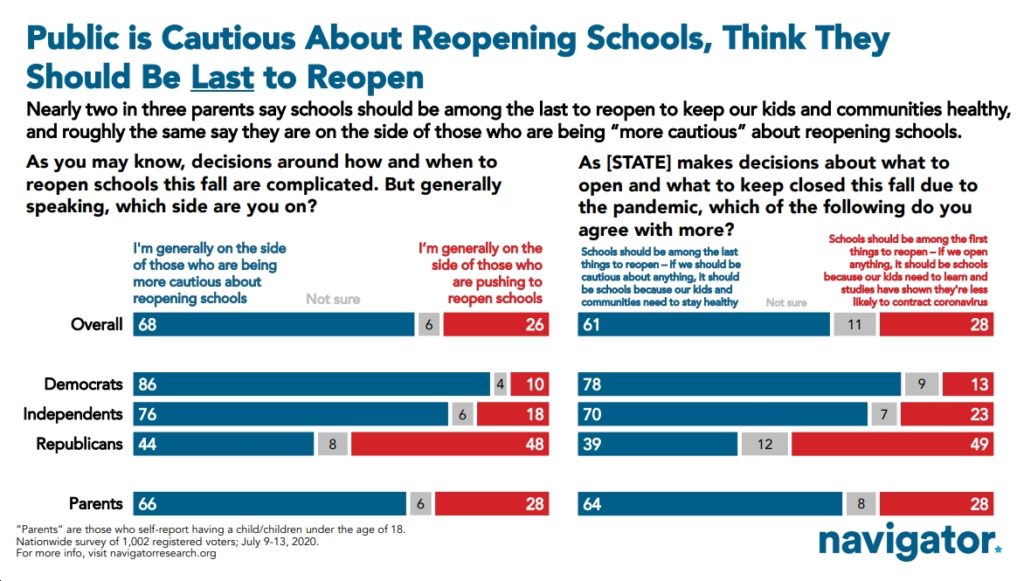 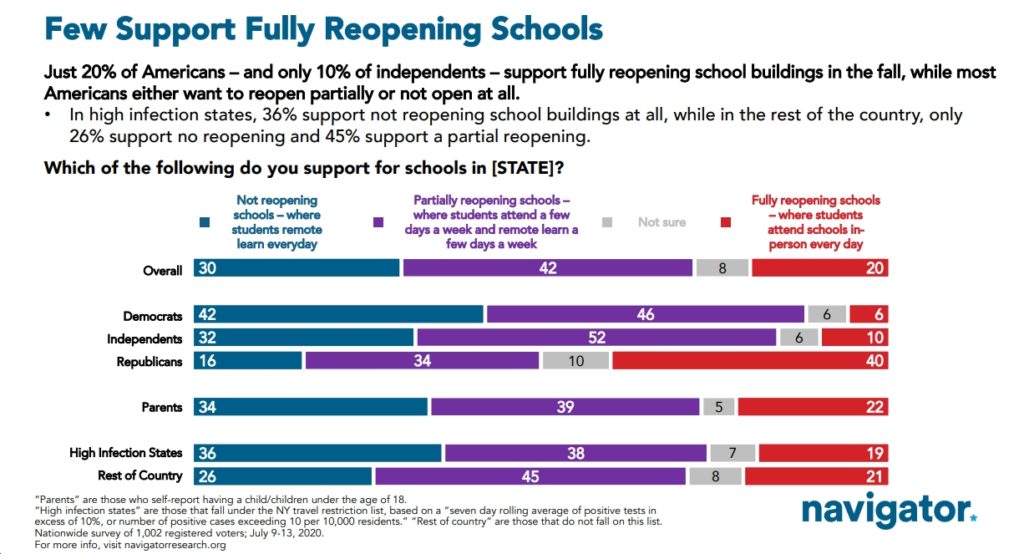 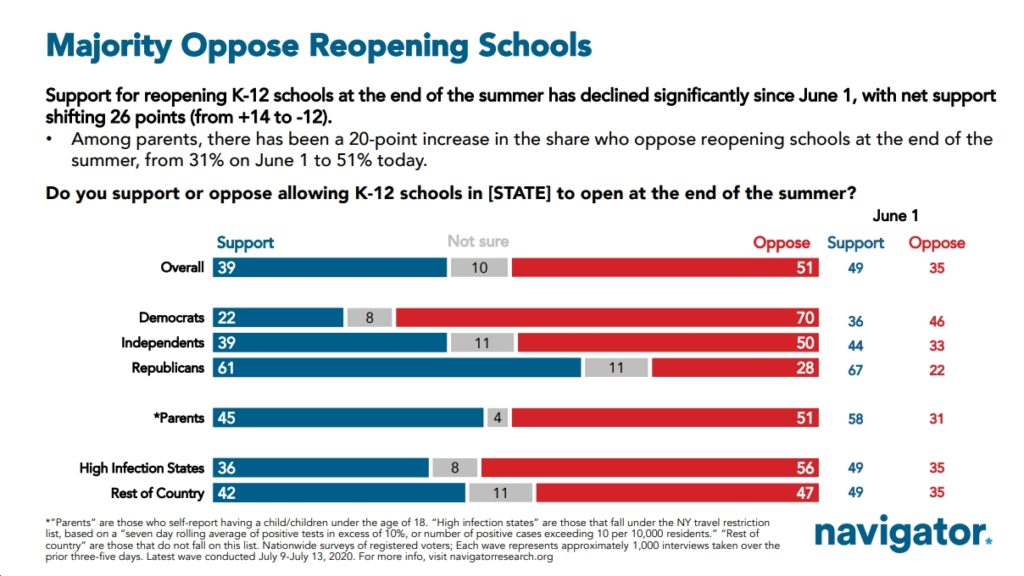 P.S. In general, Americans do NOT approve of the job Trump’s doing as president, with nearly three in five disapproving. 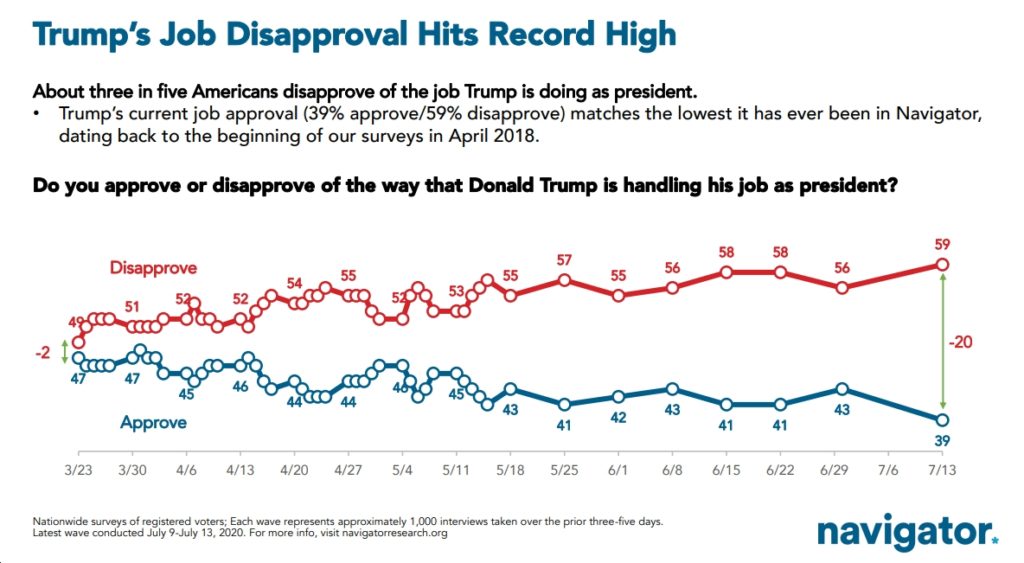