The text of the Amendment reads:

The Committee shall select, by a majority vote, two citizen members from each list submitted. No member or employee of the Congress of the United States or of the General Assembly shall be eligible to serve as a citizen member.

What does this mean? It means that Wayne LaPierre, NRA chief executive could serve on the Commission. Or former Delegate Chris Jones, who crafted the 2011 districts and who, when the House GOP majority was subject to a civil lawsuit in U.S. District Court for allegedly unconstitutionally crowding Black voters into 12 districts, limiting their influence in the rest of the state, was the one who testified in defense of the GOP. 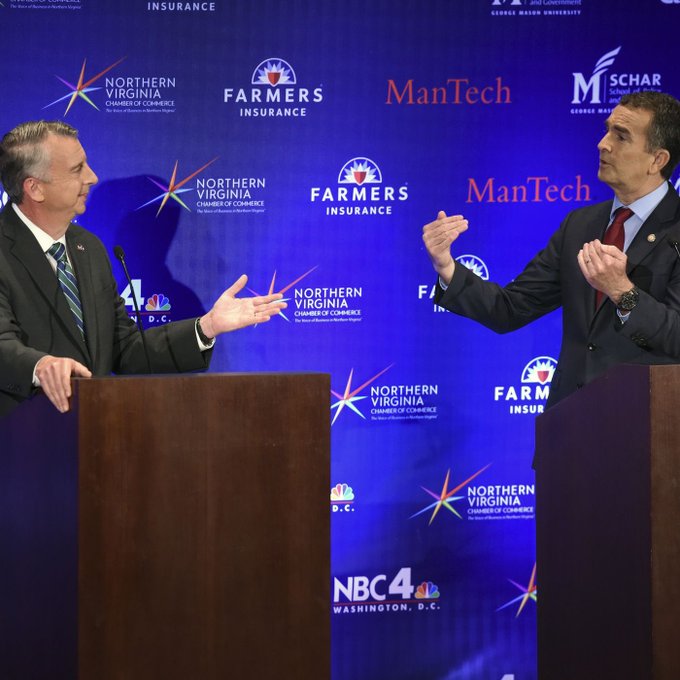 Or, how about this guy? No, not Governor Northam—he’s excluded from involvement in redistricting. The other guy, Ed Gillespie, architect of REDMAP (Redistricting Majority Project), which started all the gerrymandering. Sure, he’s eligible! Why not?

How about Brian Cannon, the executive director of 1VA2021, now deceptively relabelled “Fair Maps Virginia,” who has made his living for the past several years lobbying and working with the legislators nonstop to pass this Amendment? There’s nothing to prevent him from serving on the Redistricting Commission.

I could go on and on, listing lobbyists, big donors, corporate CEOs, former politicians who could serve. But I’ll leave it at this. There is *nothing* in the Redistricting Amendment requiring the Commission members to even be Virginians. The Amendment merely says “citizens.” There is nothing to prevent the “citizen” members from holding some public office OTHER than Congress or the General Assembly. In fact, THIS GUY could serve on the Commission! So who do you “want” on the commission? Take our fun poll, below! 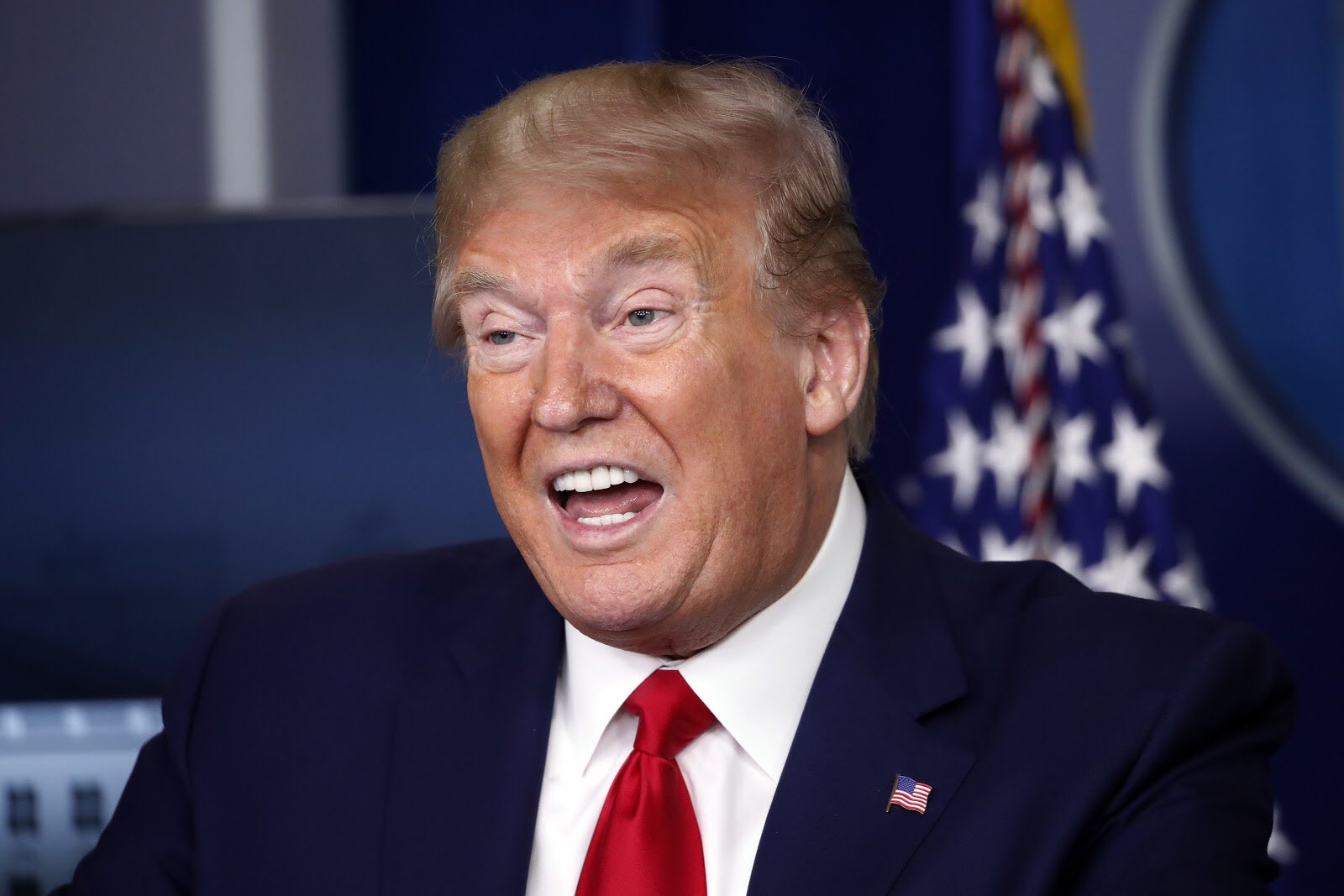 In the year 2022 (or any year, really), why on earth would we want anything named after Confederates? https://bluevirginia.us/2022/06/sunday-news-g-7-will-ban-russian-gold-imports-far-right-scotus-makes-mockery-of-democracy-roes-gone-now-the-gop-wants-to-push-further-at-trump-rally-gop-congresswoman-h#comment-5899444424 h/t @ssurovell @SupervisorLusk

Video: On MSNBC, VA Del. @pwcdanica Says “This is an all hands on deck, we have to win everywhere, at every level of government” ("I am here to tell you that you have to be your best advocate, you have to step up and you have to get engaged.") https://bluevirginia.us/2022/06/video-on-msnbc-va-del-danica-roem-says-this-is-an-all-hands-on-deck-we-have-to-win-everywhere-at-every-level-of-government