The following is from the amazingly talented Alex Sakes, who brings us this report from the Supreme Court last night, as well as the superb photos he took, capturing the tribute to Justice Ruth Bader Ginsburg. Thanks for capturing this for those of us who weren’t there!

This past evening, we banded together in front of our nation’s highest court to pay tribute to Associate Justice Ruth Bader Ginsburg. To honor her one of a kind legacy and renew our promise to fight for her most sentimental desire: “no confirmation until inauguration”.

Thousands of Americans across every age, gender, race, religion, ability, and orientation stood in solidarity, embracing their loved ones as they left flowers, candles, and artwork at the steps of the United States Supreme Court. A powerful display of shared-empathy and humanity took center stage as tonight’s speakers graced the podium. Among them were: Delegate Ibraheem Samirah, U.S. Senator Kirsten Gillibrand, Senator Elizabeth Warren, Former NAACP Chairman Ben Jealous, Congressman Jamie Raskin, and leaders from NARAL Pro-Choice America, Planned Parenthood Action, Everytown for Gun Safety, Moms Demand Action for Gun Sense in America, and various Jewish faith groups. Each of whom articulated gorgeous tributes to the late R.B.G. that would have touched her deeply.

We lost a titan of justice and a fierce advocate for the disenfranchised; an eternal champion for women, the LGBTQ+ community, and those seeking safety and refuge here on our shores. Ginsburg was a trailblazer whose empathy and courage ascended her to heights that were all too recently thought as unimaginable. Ginsberg never took “no” for an answer. Let us all follow in her footsteps and mobilize ourselves to organize by making an unprecedented wave at the ballot box from now until November 3rd. Our lives, and the fate of our democracy rest on it.

Remarking on her life, Ginsburg stated she would like to be remembered as: “Someone who used whatever talent she had to do her work to the very best of her ability. And to help repair tears in her society, to make things a little better through the use of whatever ability she has. To do something, as my colleague David Souter would say, outside myself. ‘Cause I’ve gotten much more satisfaction for the things that I’ve done for which I was not paid.”

Let us all contribute whatever our talents may be, and work to the very best of our ability to flip the United States Senate and elect Joe Biden and Kamala Harris to the highest executive offices in the land on November 3rd, and to ensure the people have a voice in nominating the next woman to the Supreme Court after election-day. 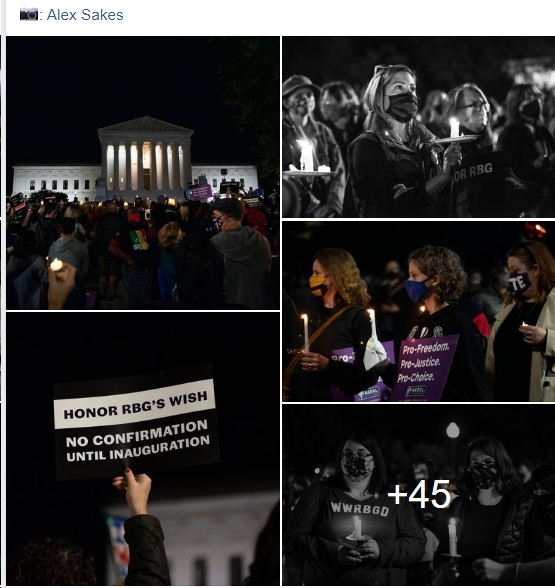 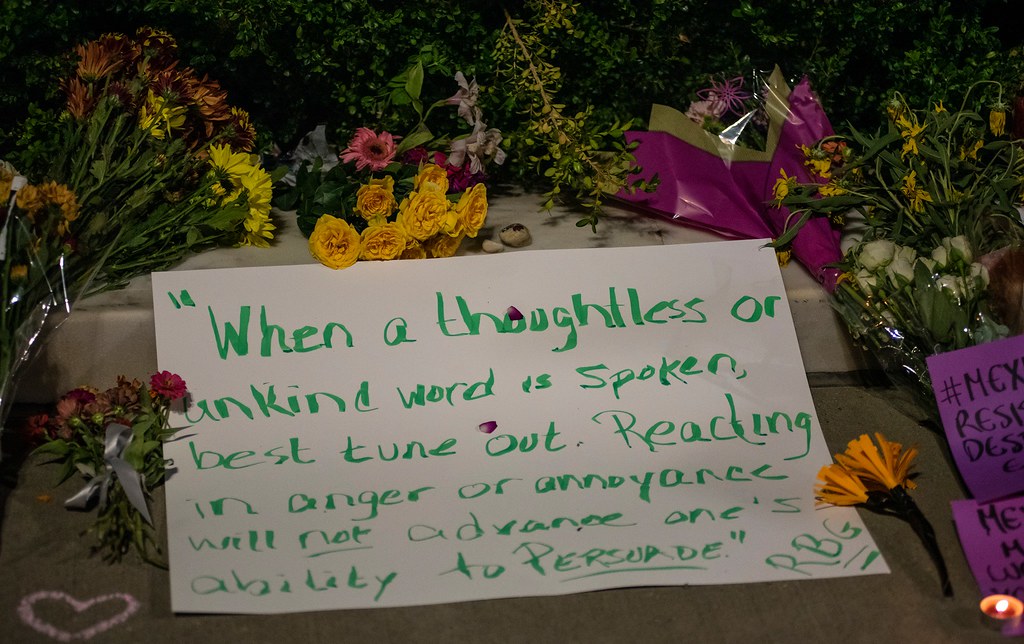 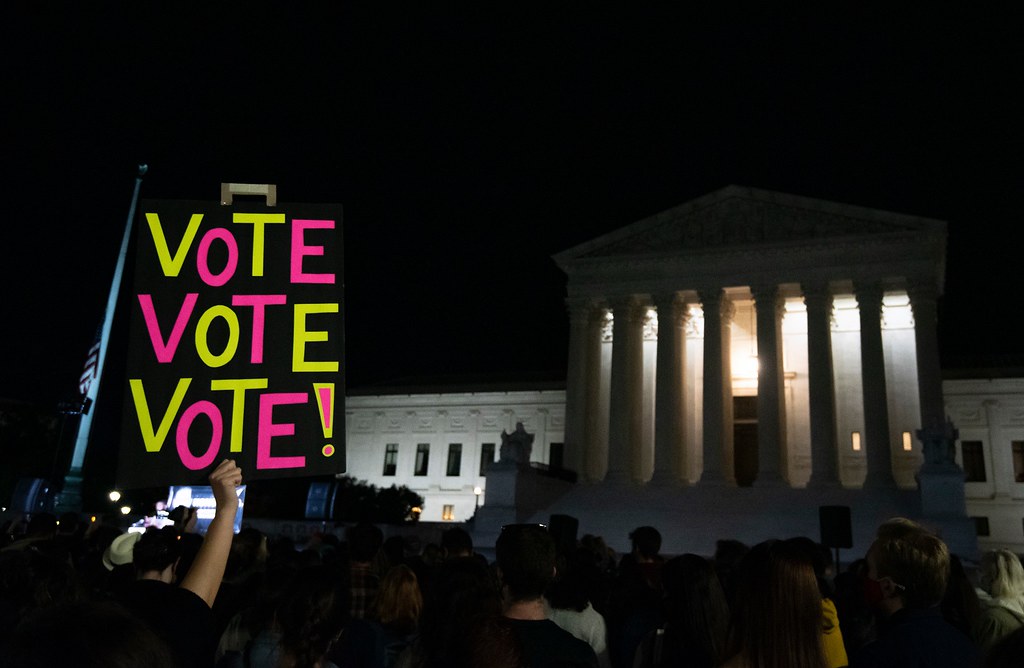 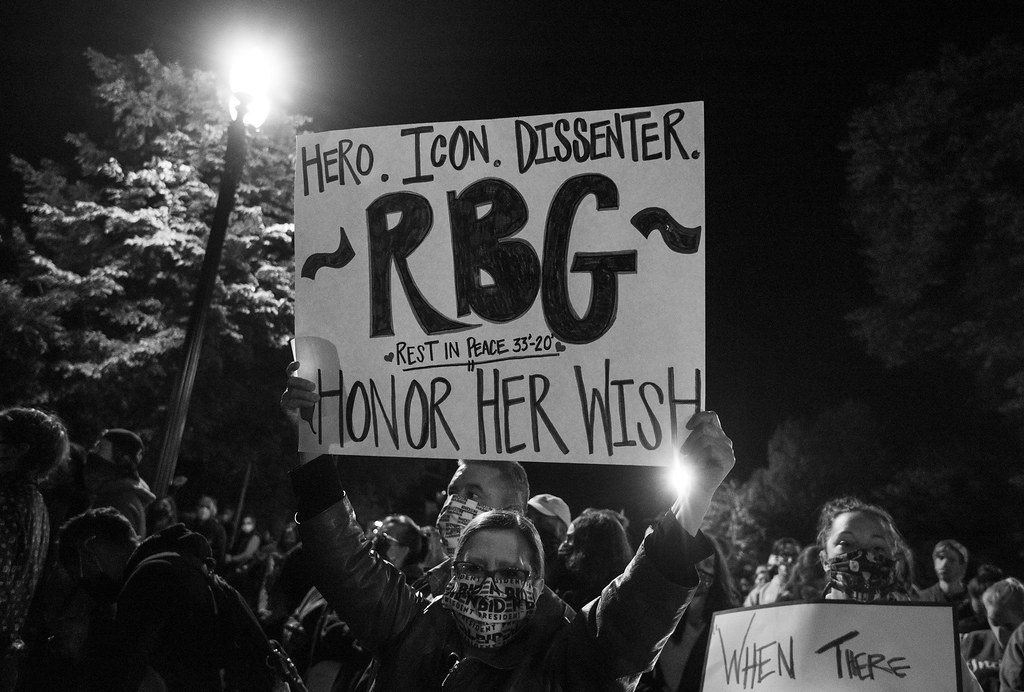 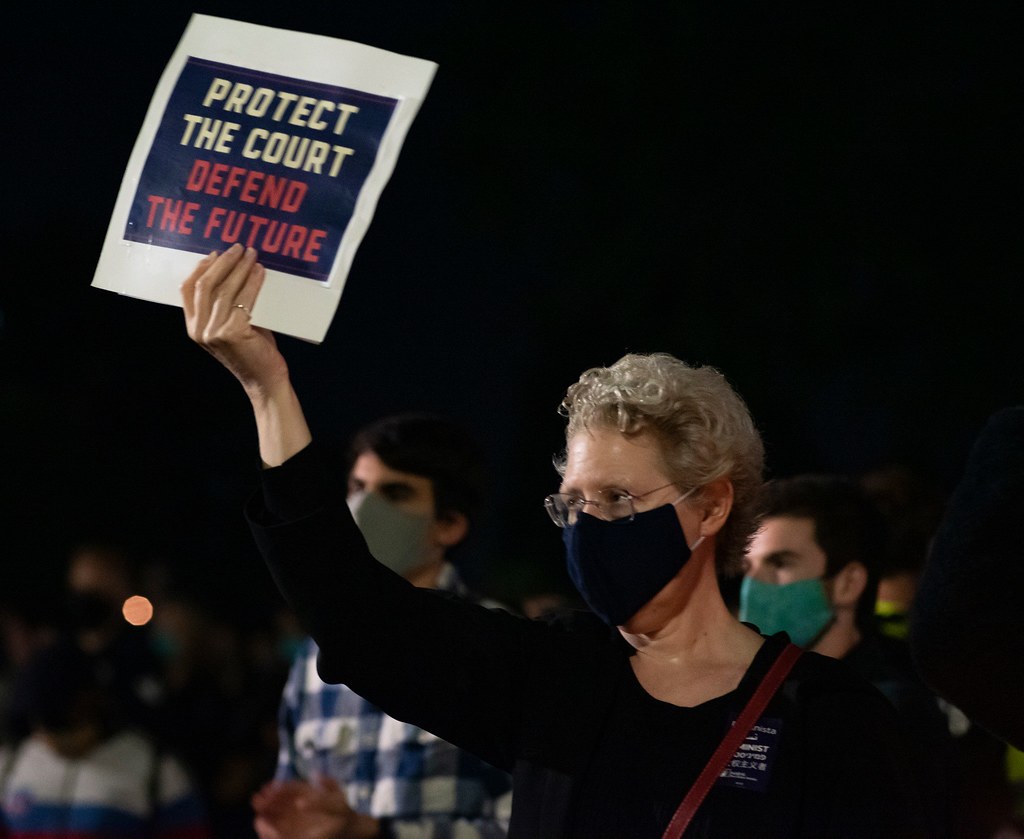 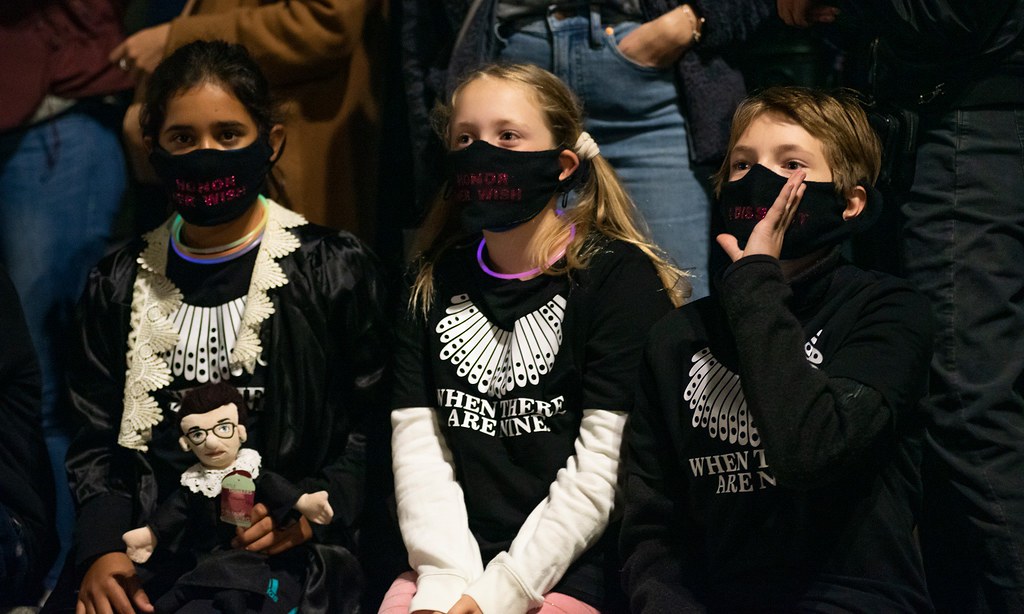 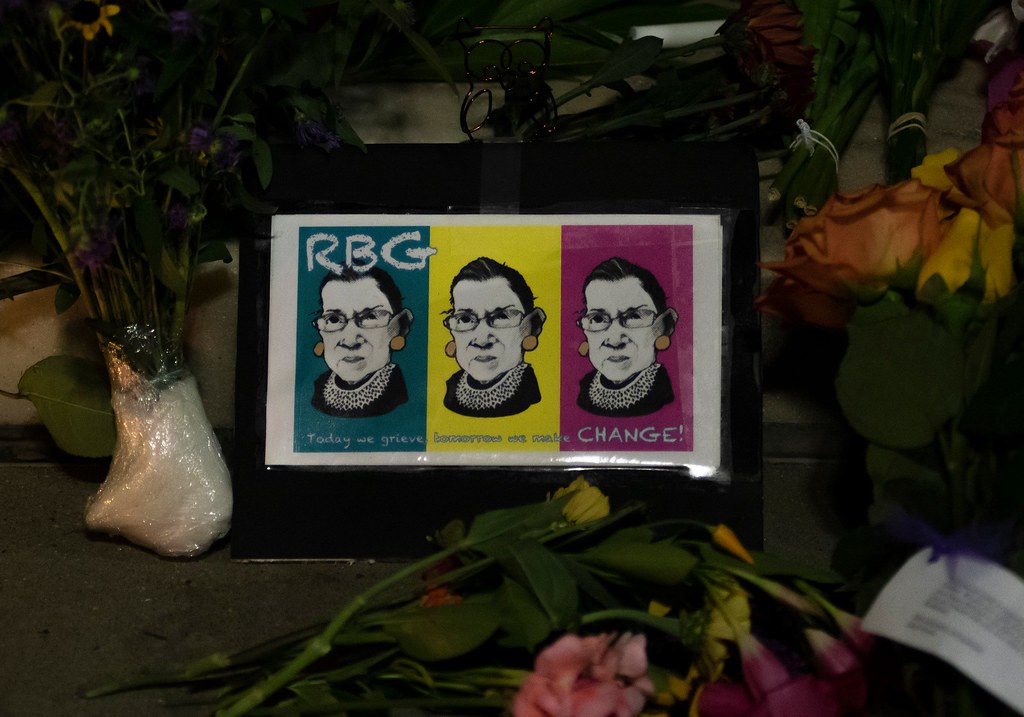 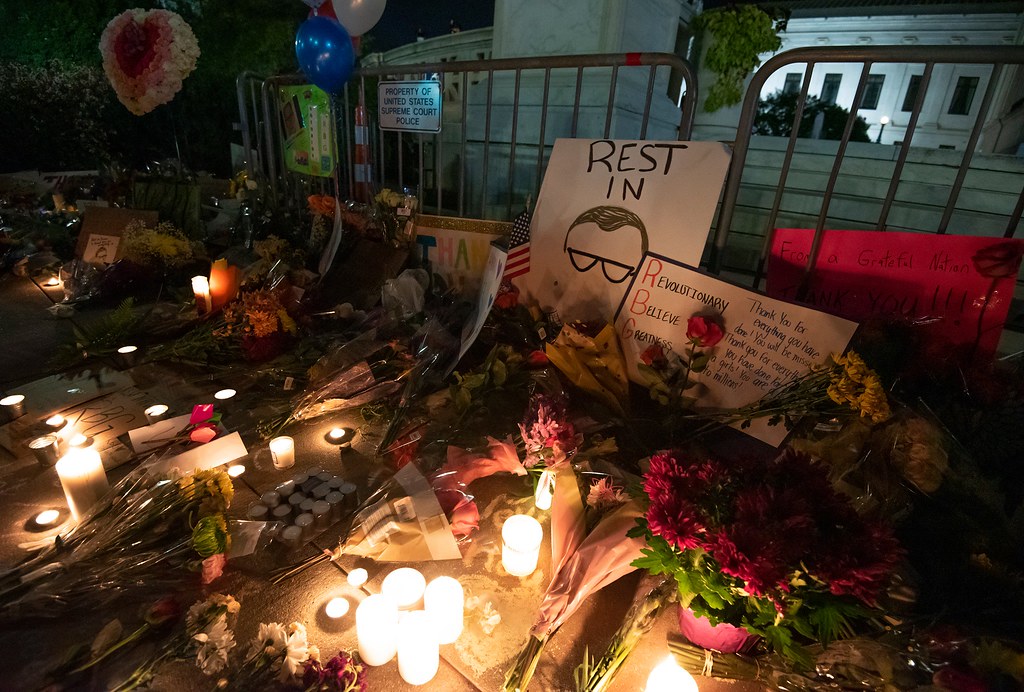 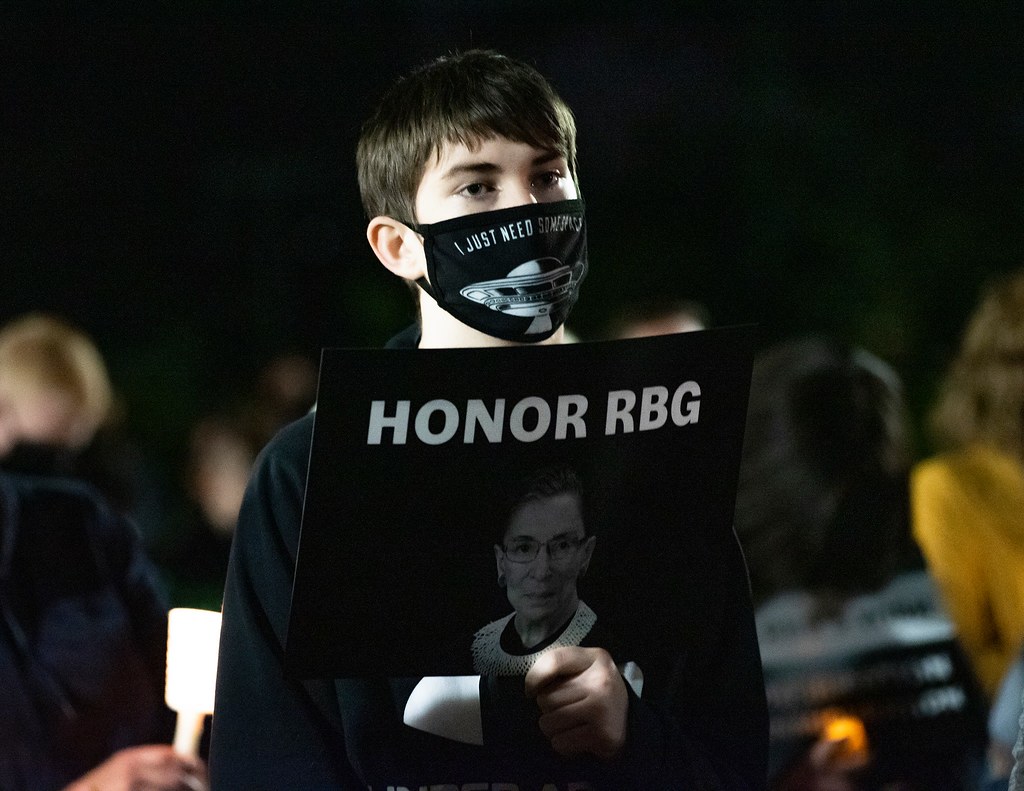 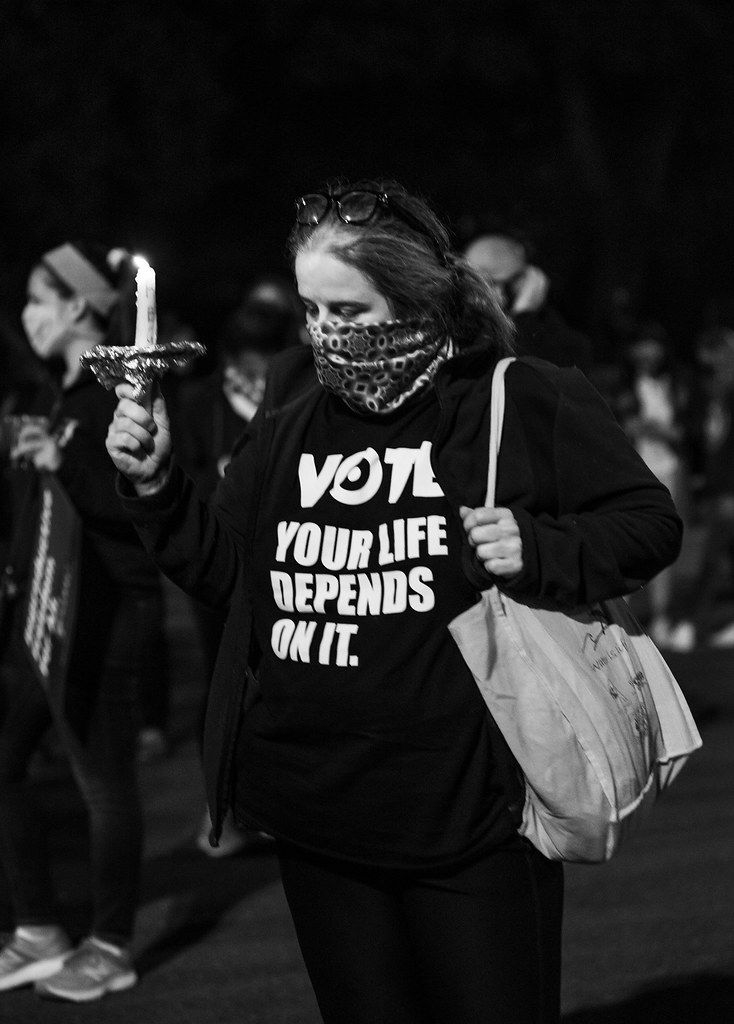 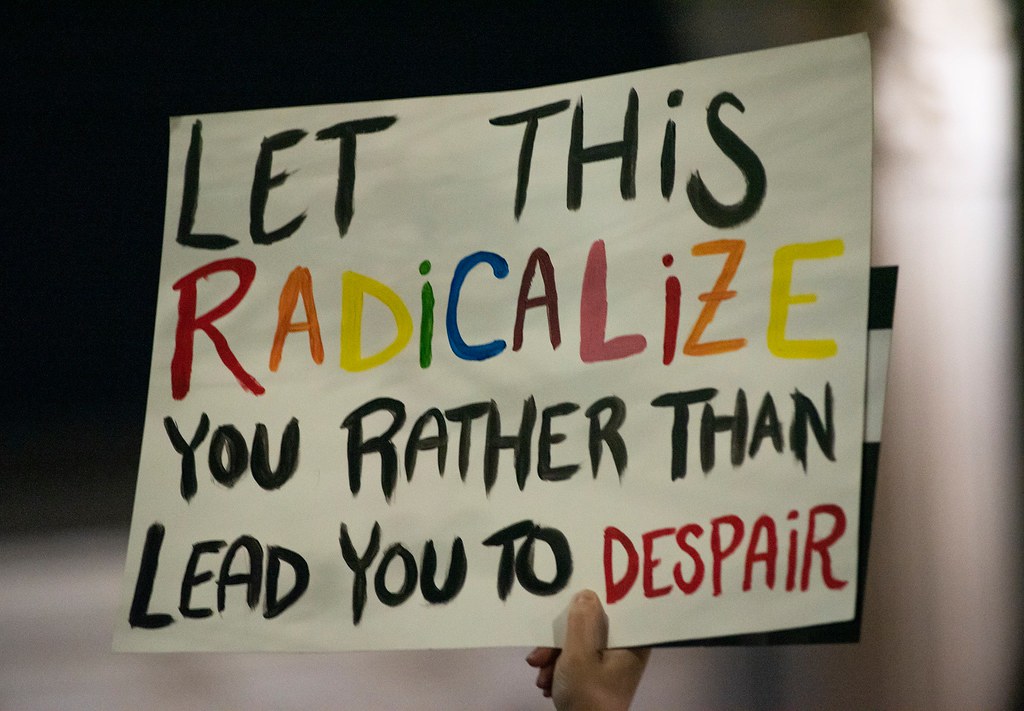 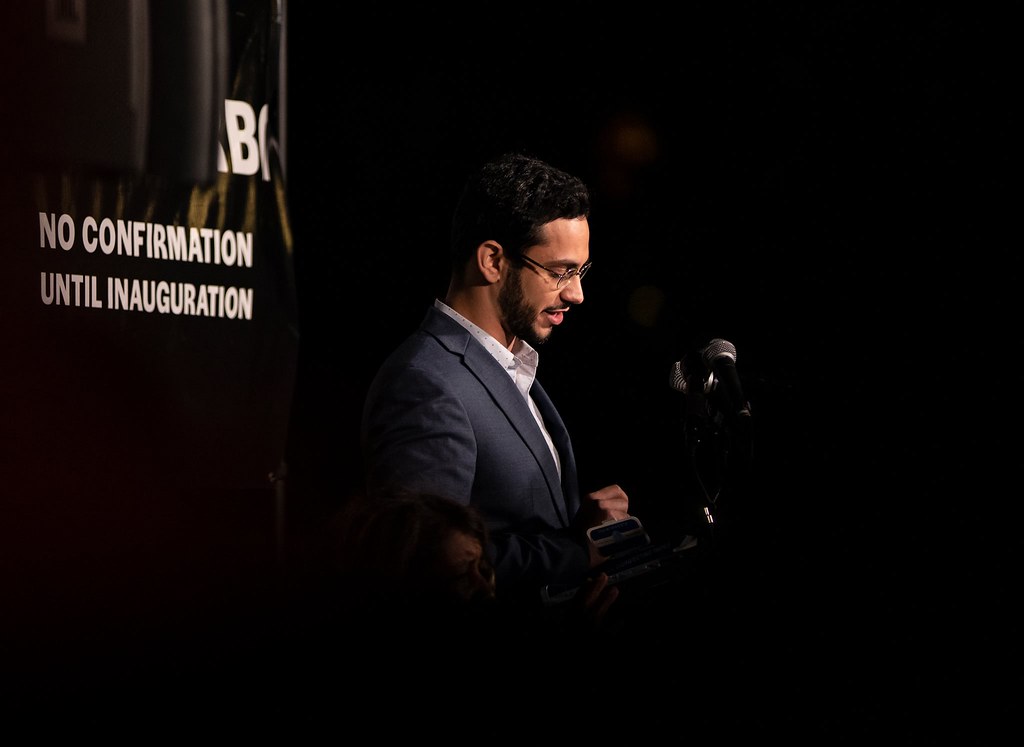