P.S. One small correction: instead of “Republicans,” Chaz meant to say “Democrats haven’t hit rock bottom in rural Virginia at all.” 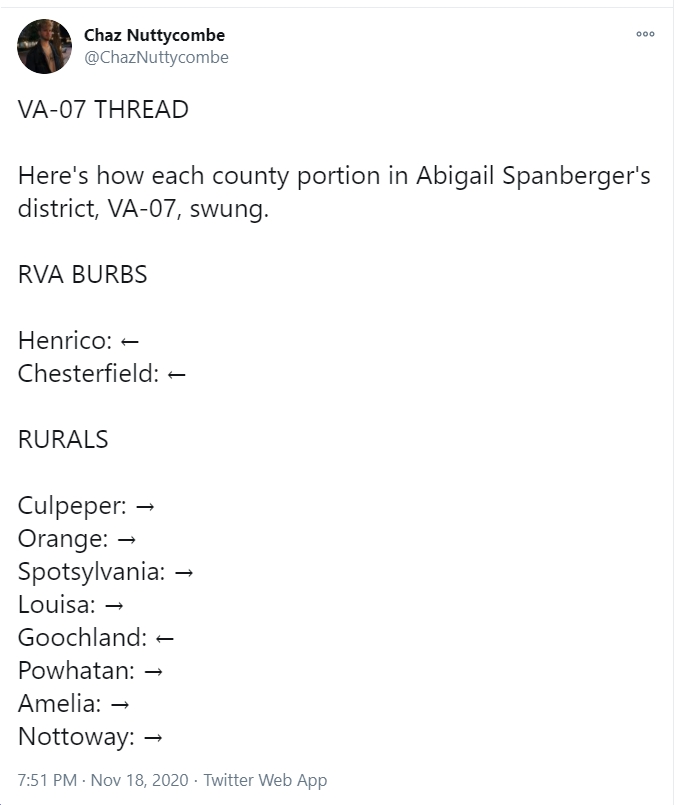 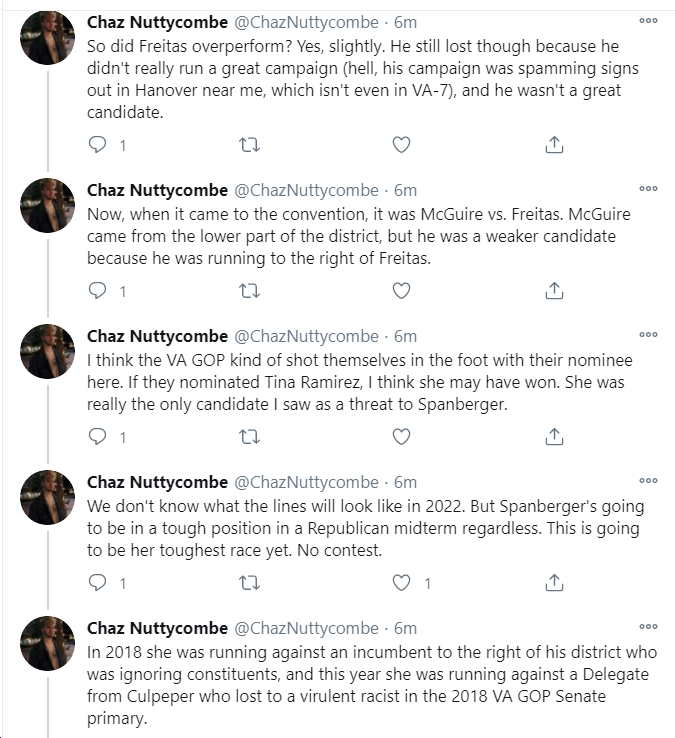 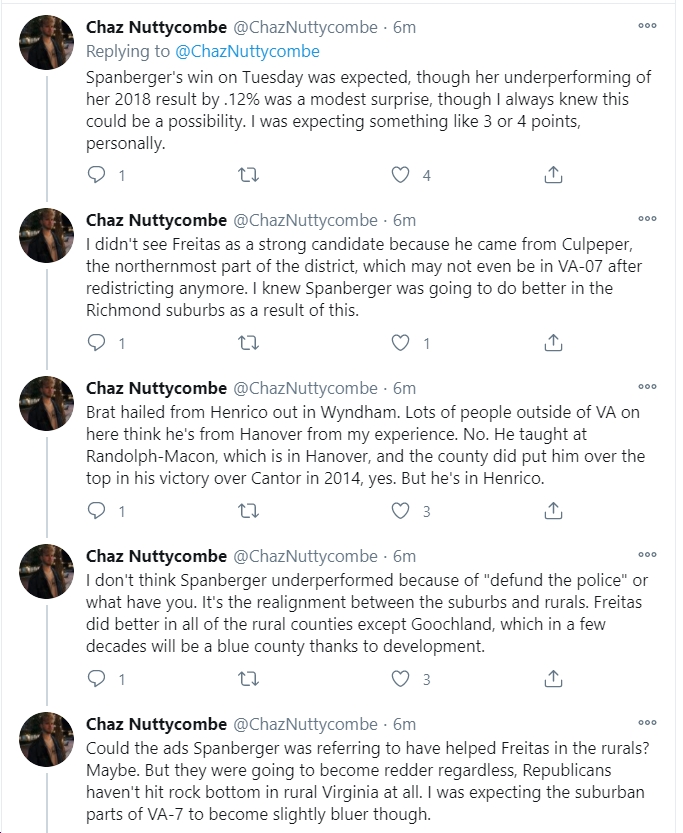