The November 3, 2020 elections in Virginia are now over, and the numbers are just about final (there may be a few minor changes through Tuesday, as mail ballots continue to be tabulated, but mostly the following numbers should capture what happened last Tuesday). With that, see below for some graphs and key takeaways… 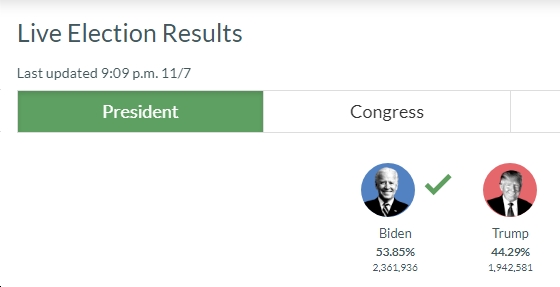 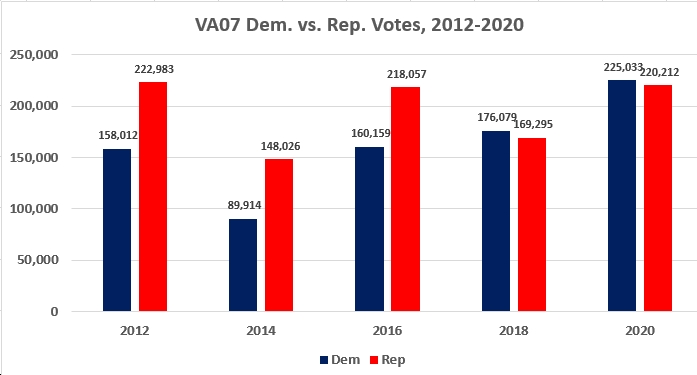 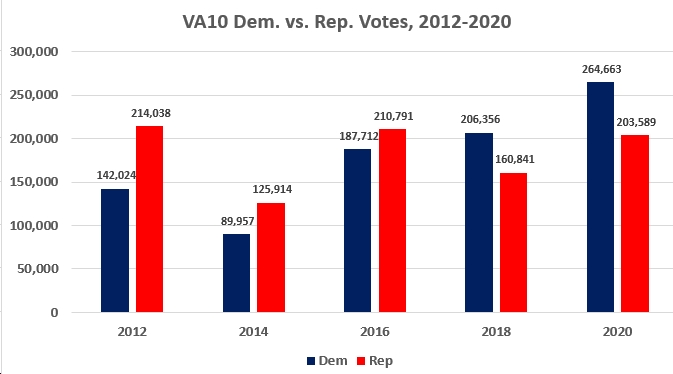