Thanks to Alex Sakes for writing up this “Hold the Line” protect-the-vote event last night in Arlington, and also for the great photos, as always! With Trump irresponsibly and absurdly calling to stop counting ballots, this type of citizen activism is more important than ever.

In the midst of what can only be described as one of the most contentious and razor-thin Presidential elections in modern American history, dozens of activists and elected officials from across our Commonwealth gathered in front of Courthouse Plaza to demand that no vote be left uncounted in the electoral battle waging in real-time across our nation at tonight’s

With our eye on the prize in the battle for the soul of our nation, we must ensure that no American is disallowed their opportunity to make their voice heard against the impending threat of another four years worth of the Trumpian-style neo-fascism that continues to perpetuate death and destruction all across our country.

We will not rest until every vote is counted, and every American’s voice is heard this election cycle. Most importantly, we will continue to hold all of our elected officials accountable, across all levels of governance and irrespective of party affiliation, in the fight against rising white supremacy, income inequality, climate destruction, xenophobia, homophobia, transphobia, police brutality, and so much more.

The issues that plague our nation have been with us since 1619 and will not merely end with one mere sweep of the White House. We must remain vigilant and cognizant of the work that needs doing with the hope that our nation will someday live up to a truer promise than the one etched in ink on July 4th, 1776.

If the last four years have affirmed anything, it is that such truths are not self-evident to an ever-growing consensus of the American public. Thus, the responsibility is on each of us to continue to move the needle of progress forward no matter where the fate of this election may lie.

Much appreciation goes out to the following keynote speakers who made the time to come out this evening :

Now let’s bring this race home and fire Donald Trump once and for all! Our lives depend on it. 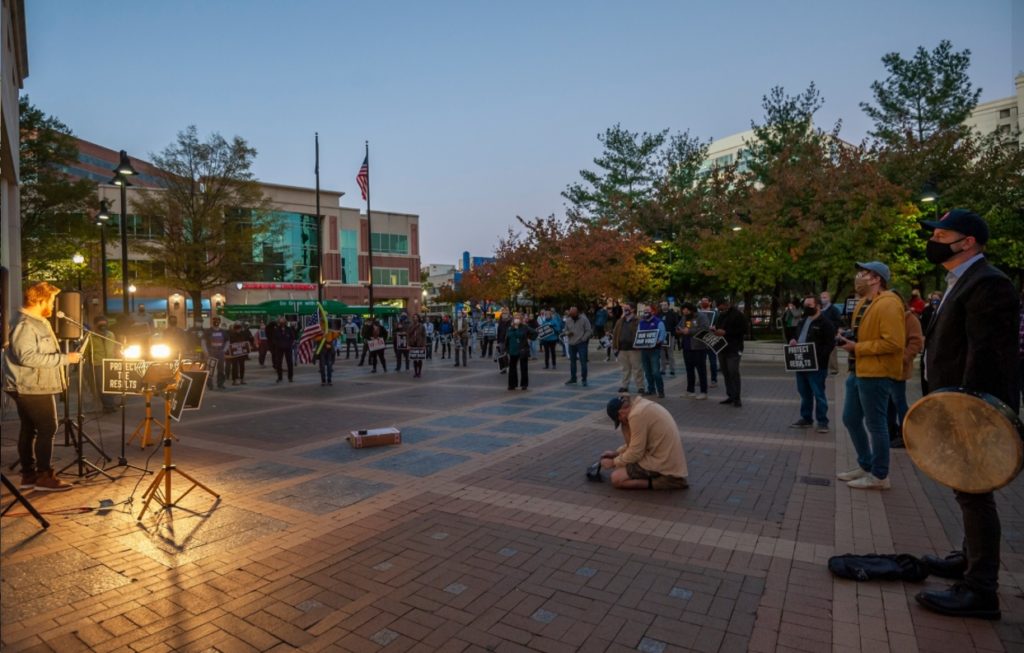 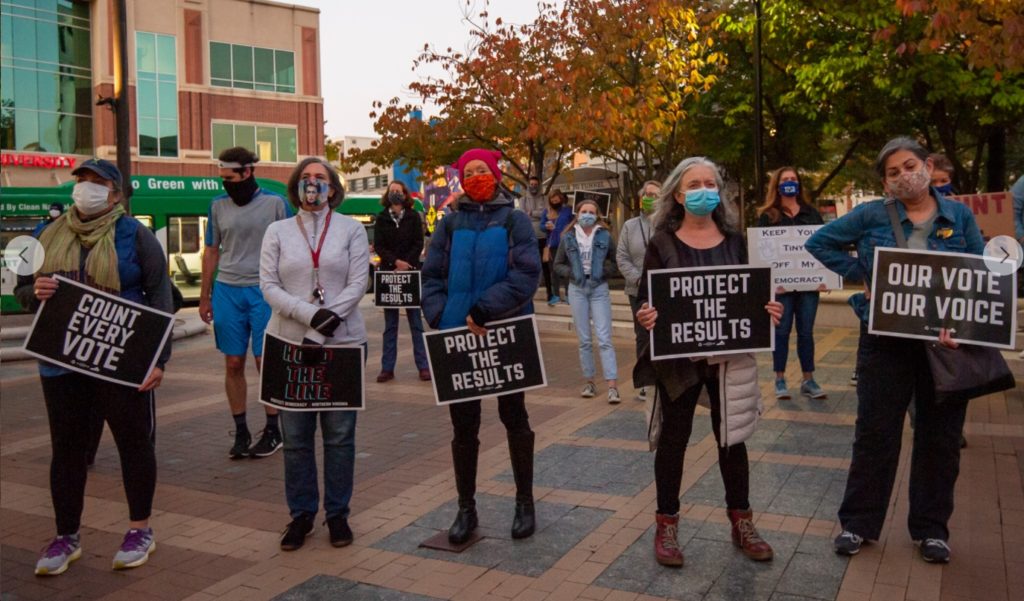 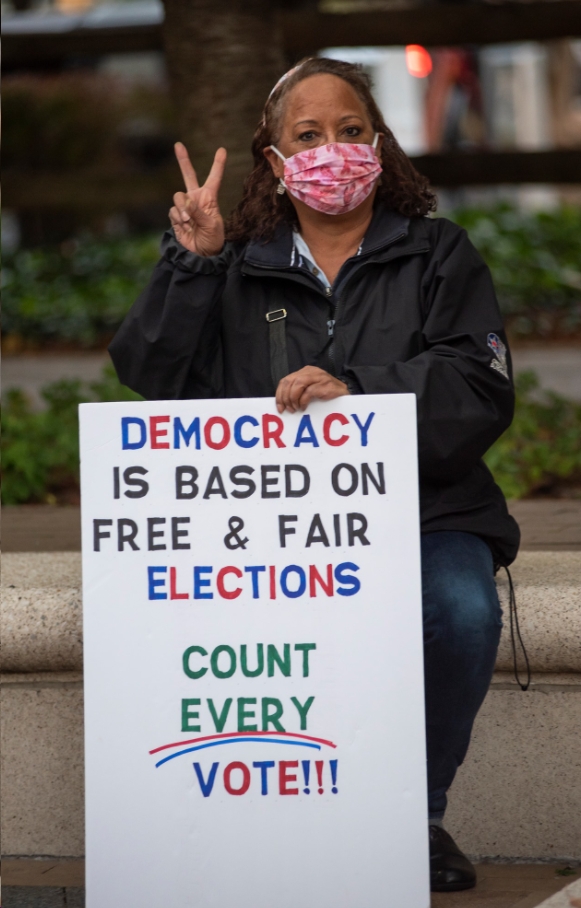 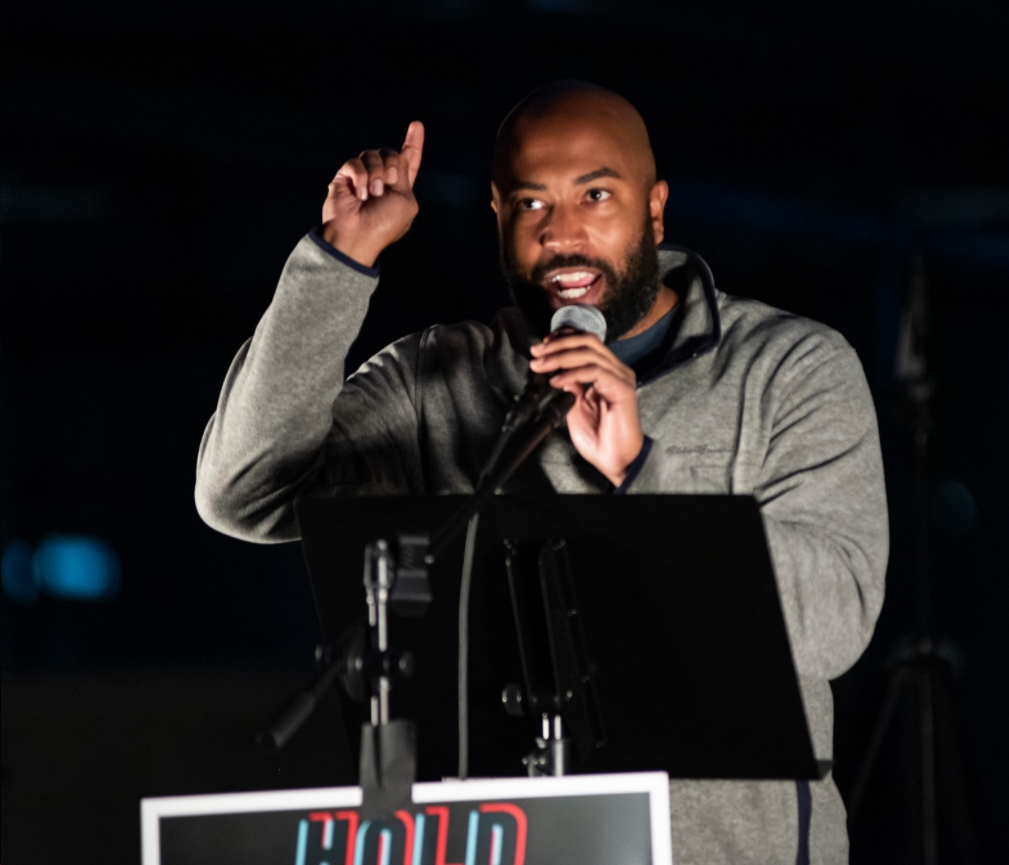 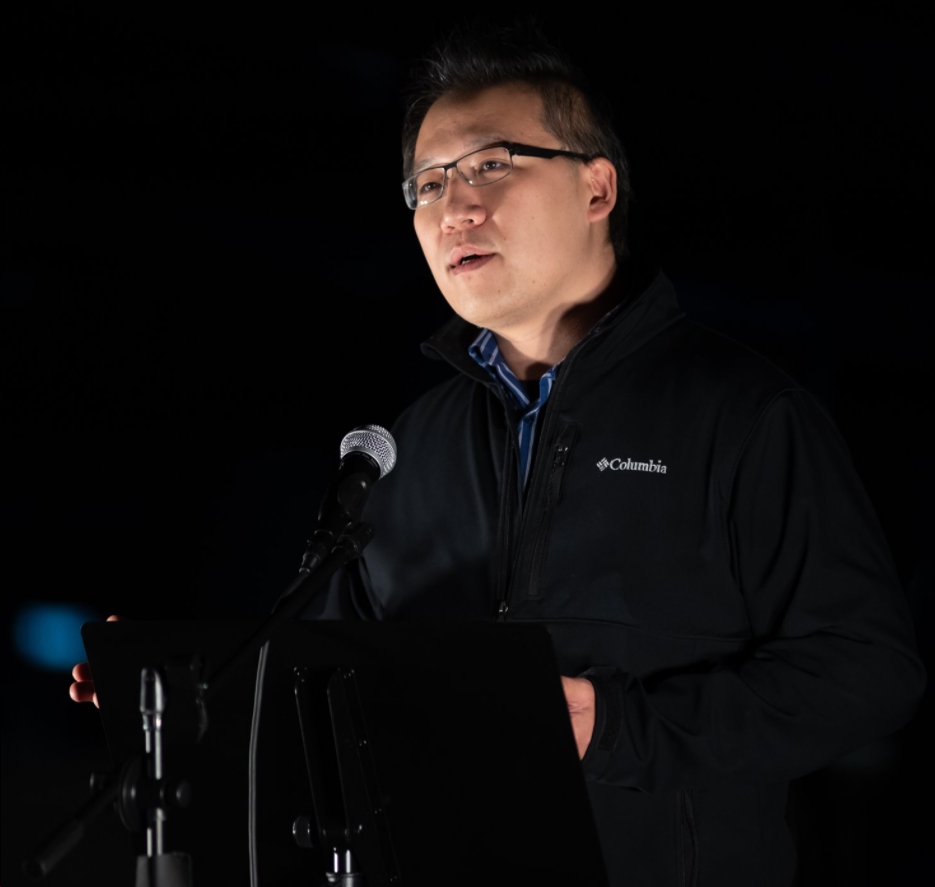 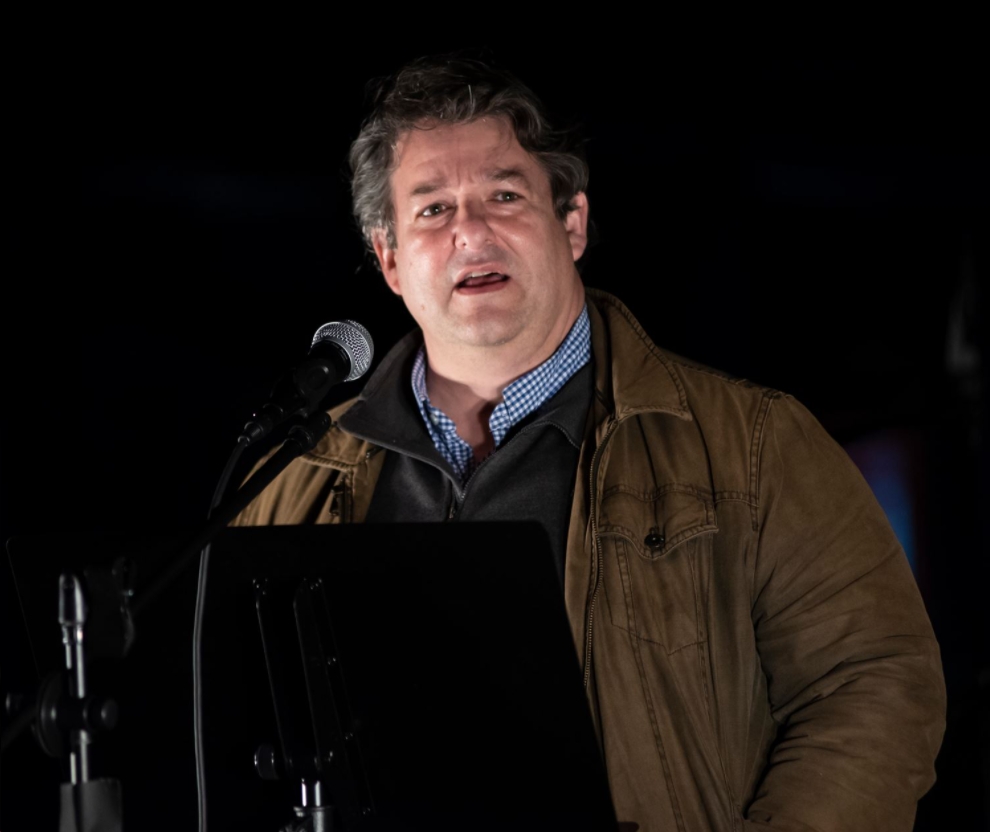 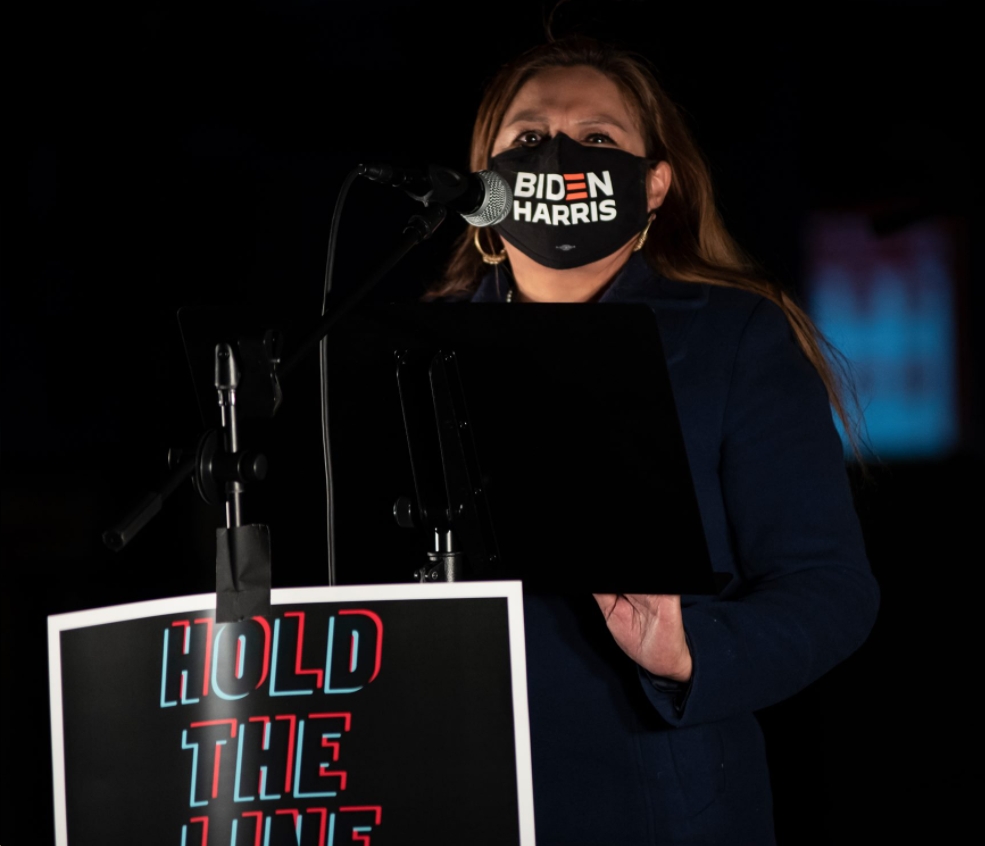 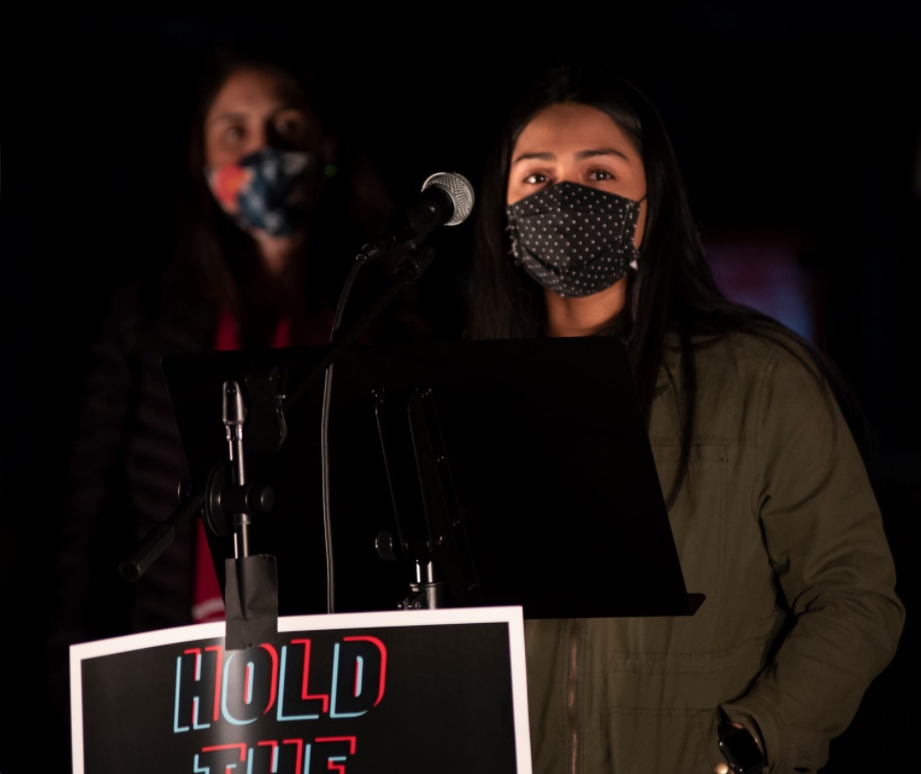 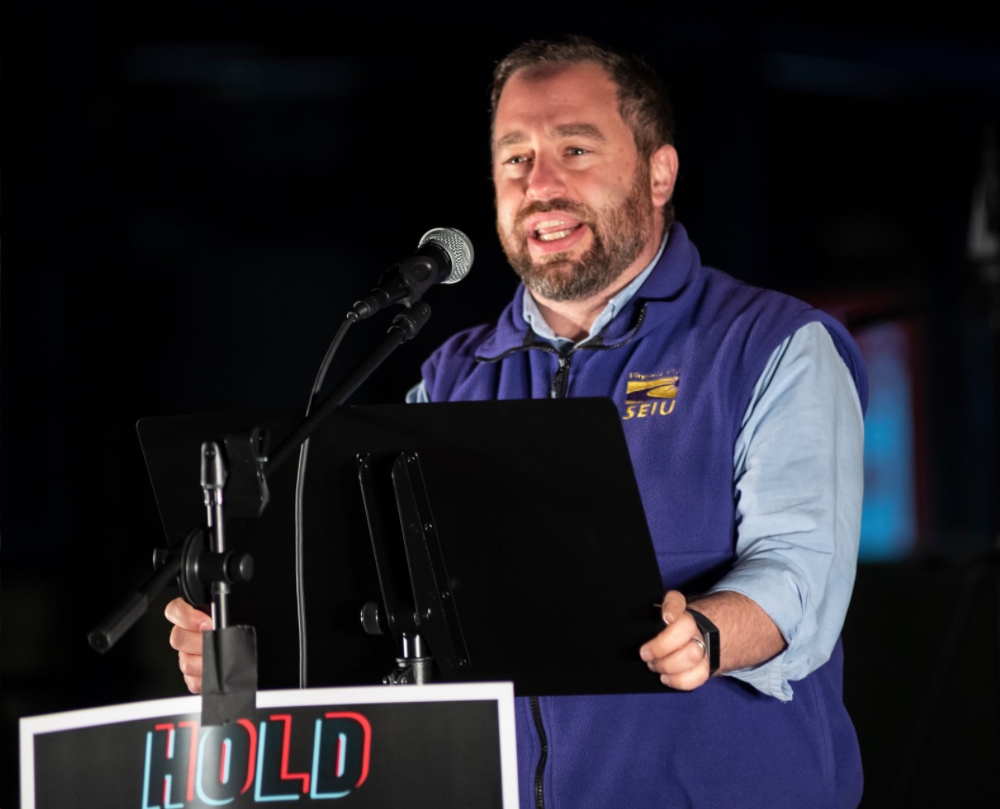 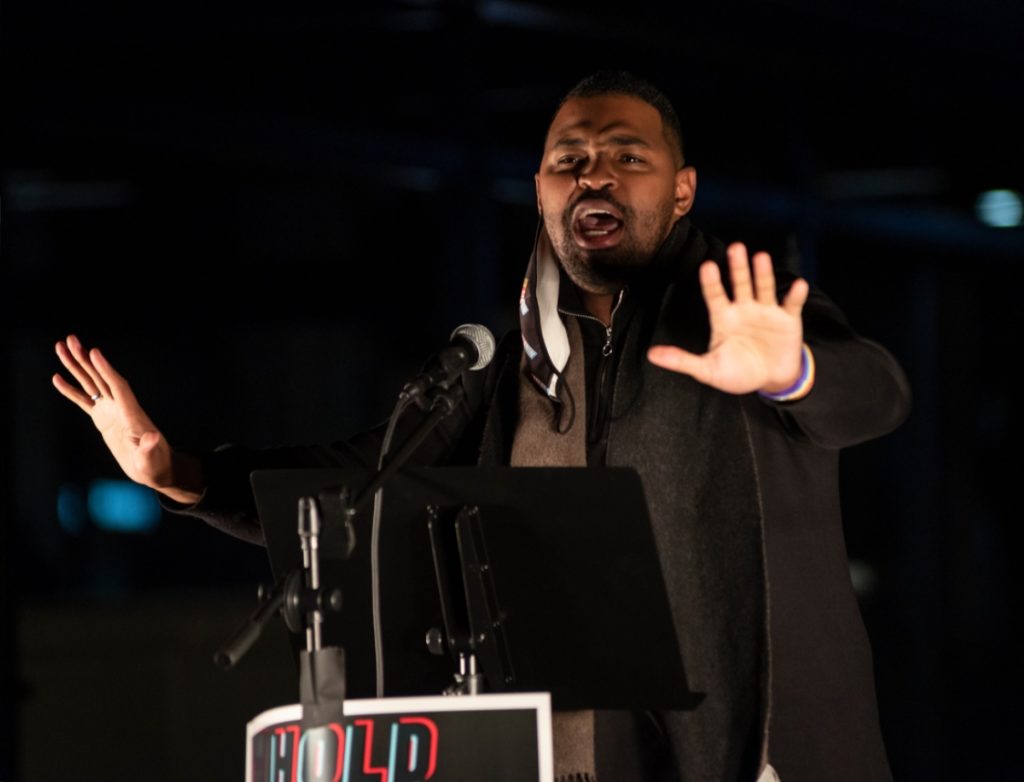 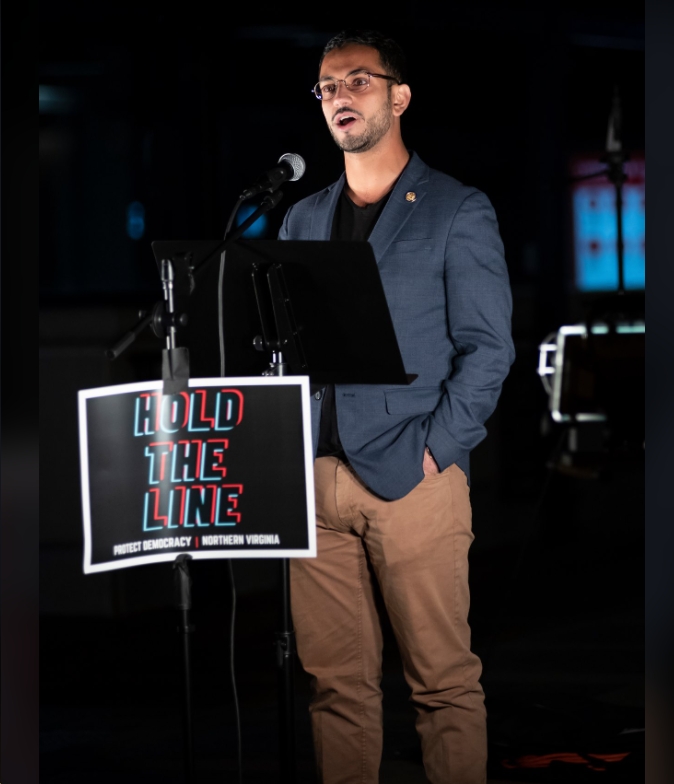