Outrage grows after Wittman sought to disenfranchise millions of voters

Fredericksburg, Va. — Today a coalition of more than 1,100 civic leaders and civil rights activists sent a letter to Rep. Robert J. Wittman demanding he resign from the U.S. House of Representatives following his attempts to undermine the integrity of the November 6, 2020, presidential election.

The letter to Rep. Wittman cities that “[a] true leader has the moral courage to choose that harder right rather than the easier wrong” and notes that “[he]  cannot be trusted to uphold the Constitution.”

A copy of the attached letter was sent to both Republican and Democratic leadership in the U.S. House of Representatives. 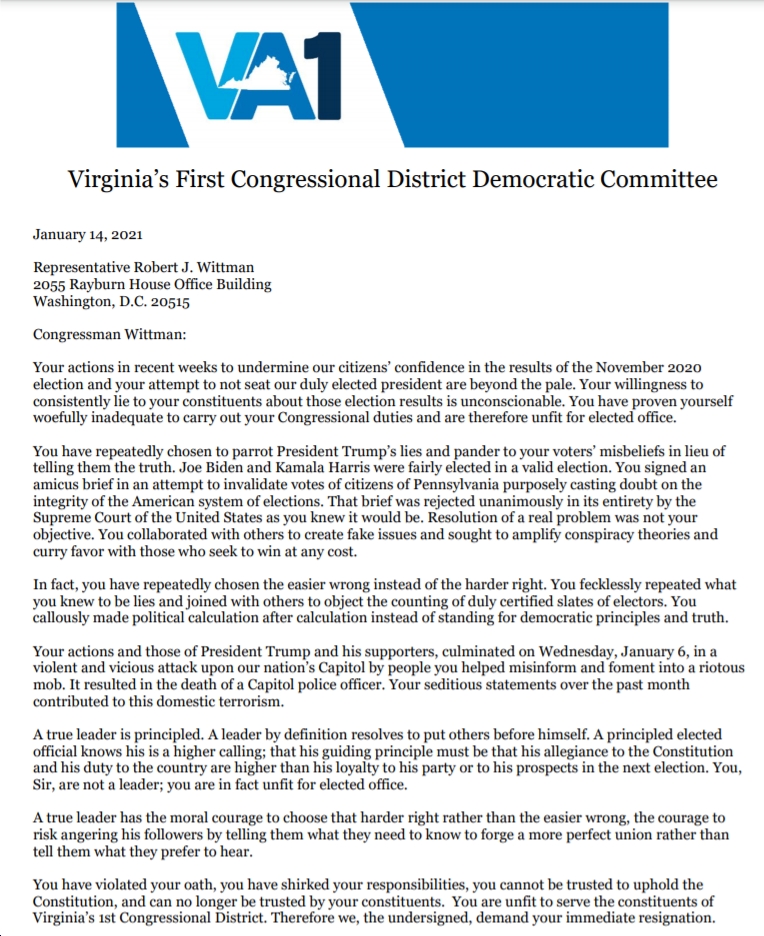 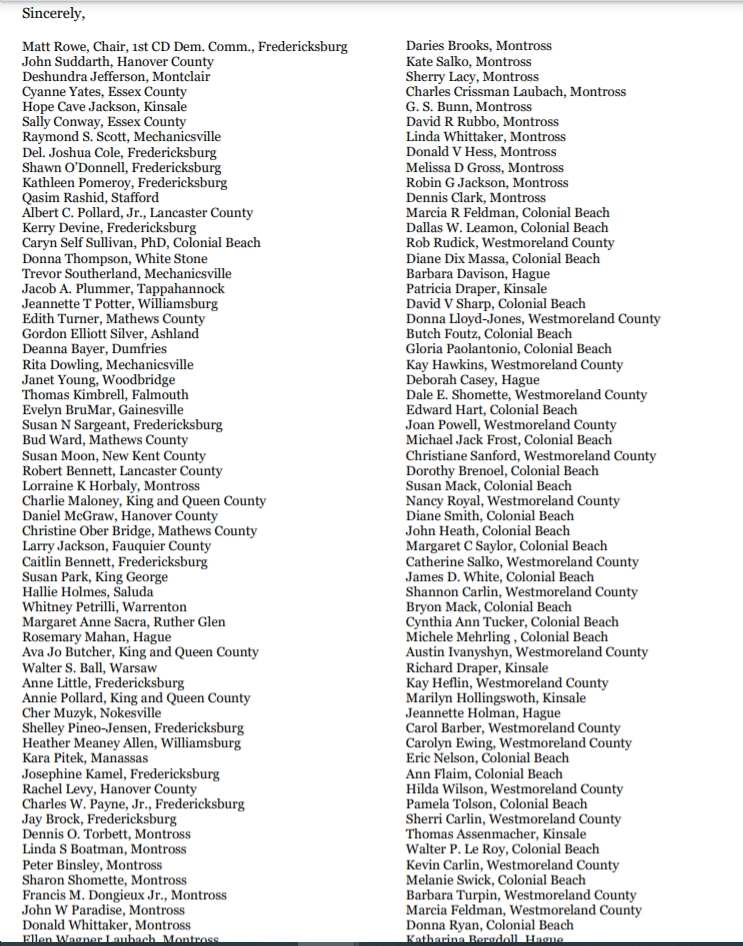 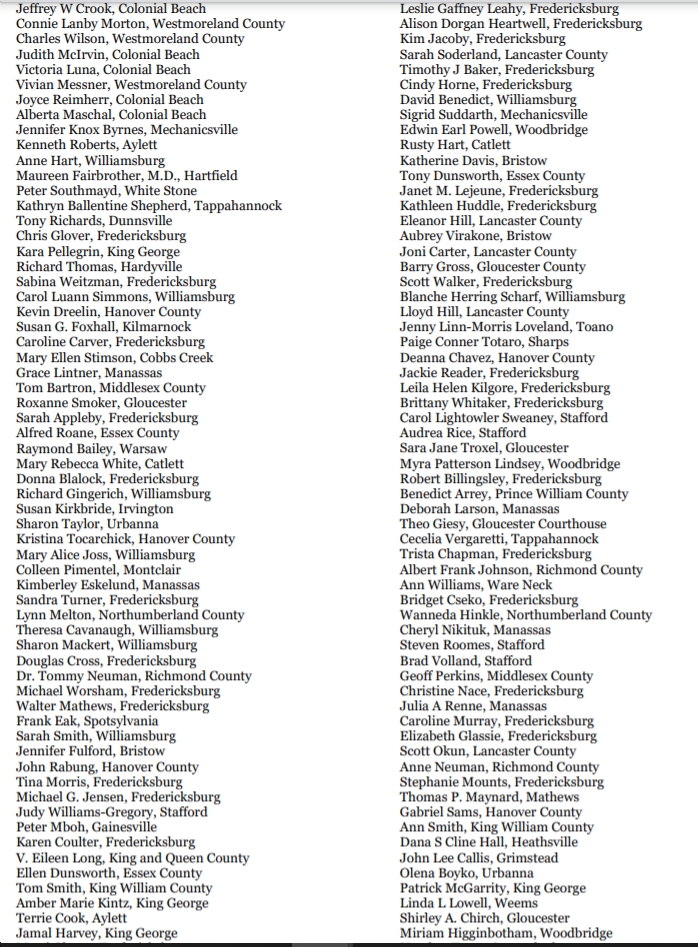 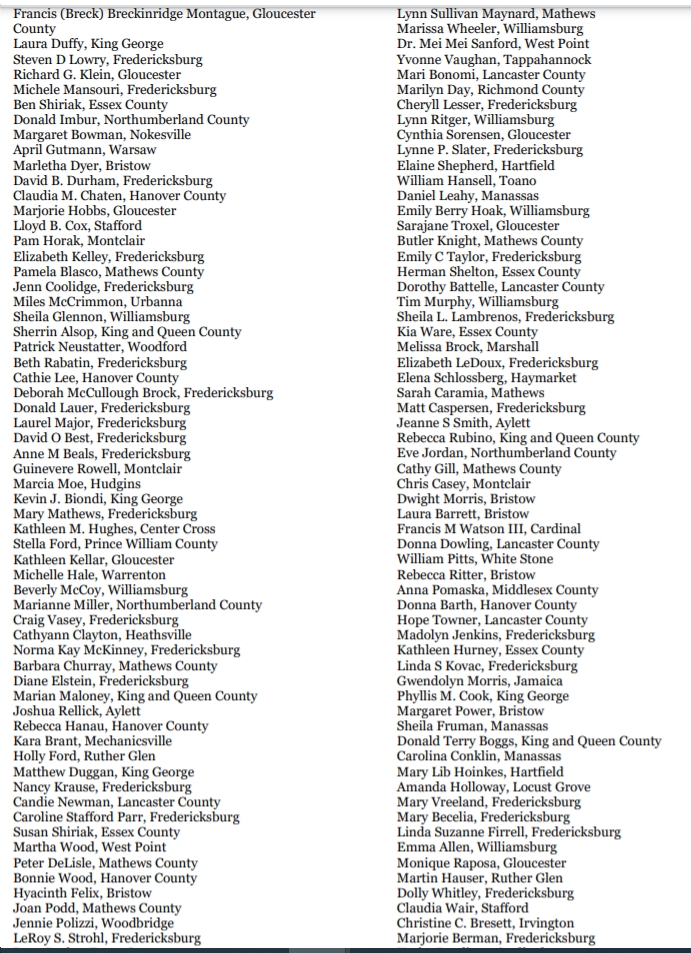 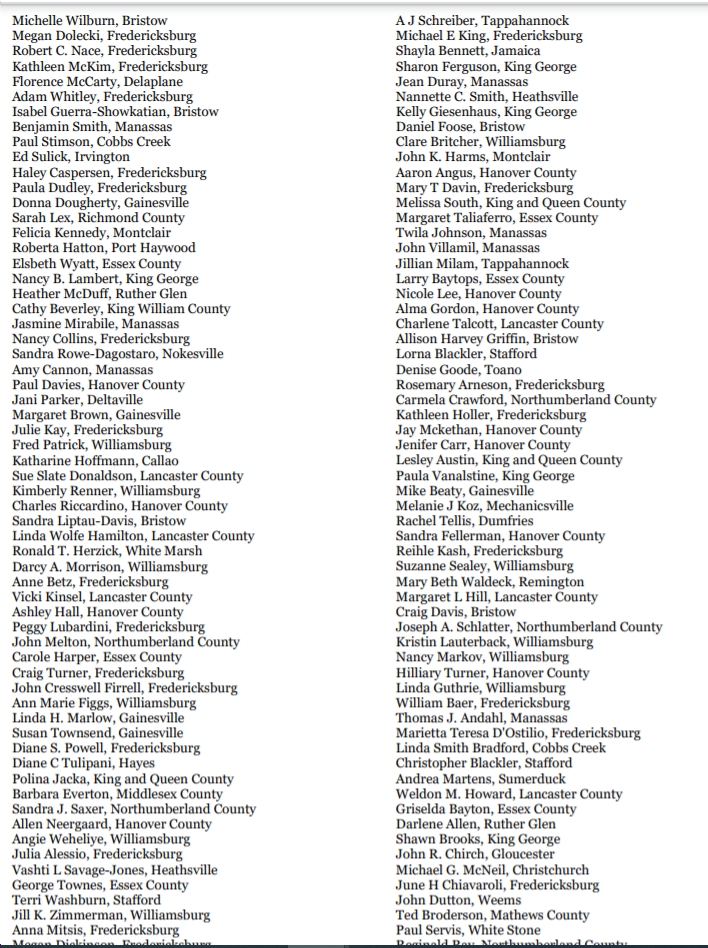 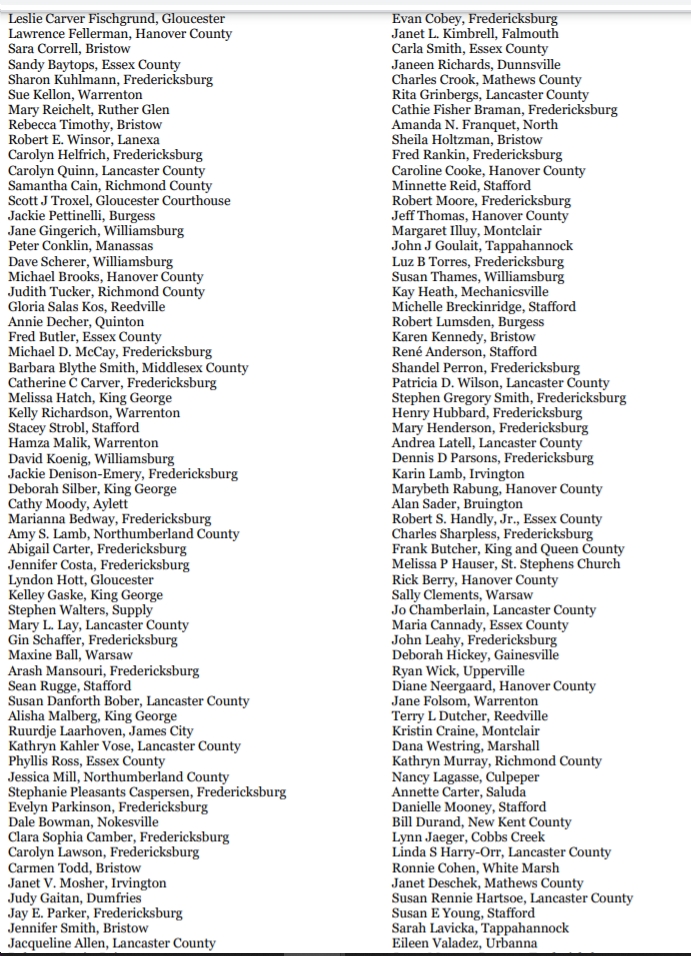 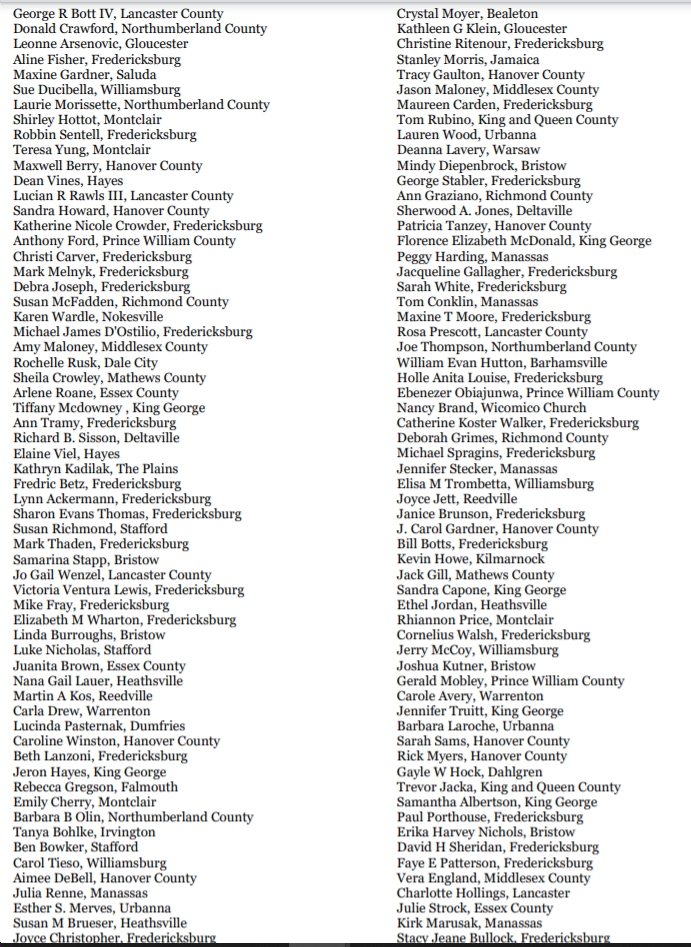 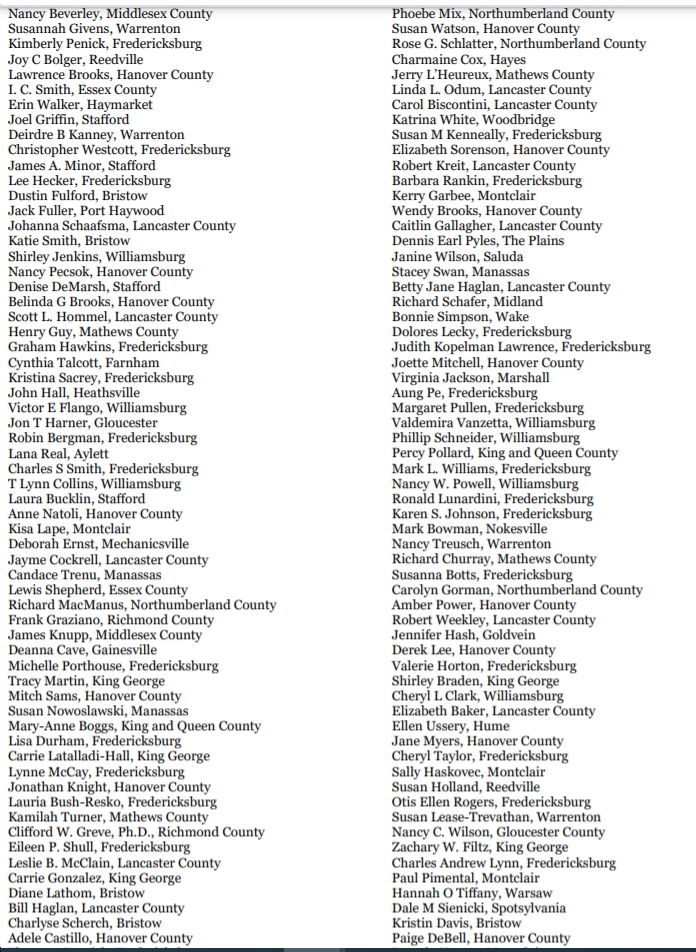 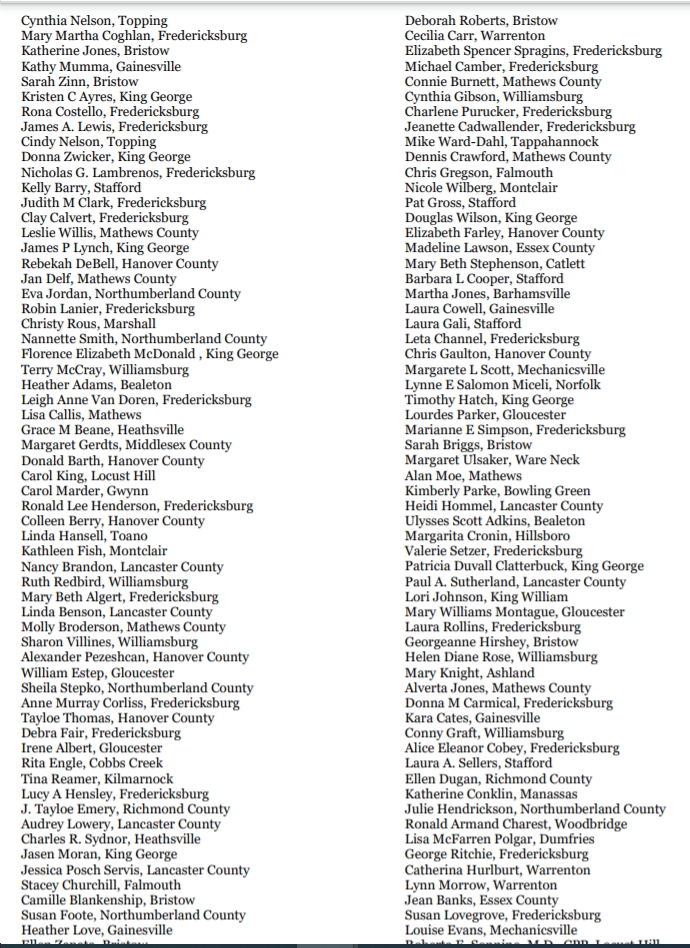 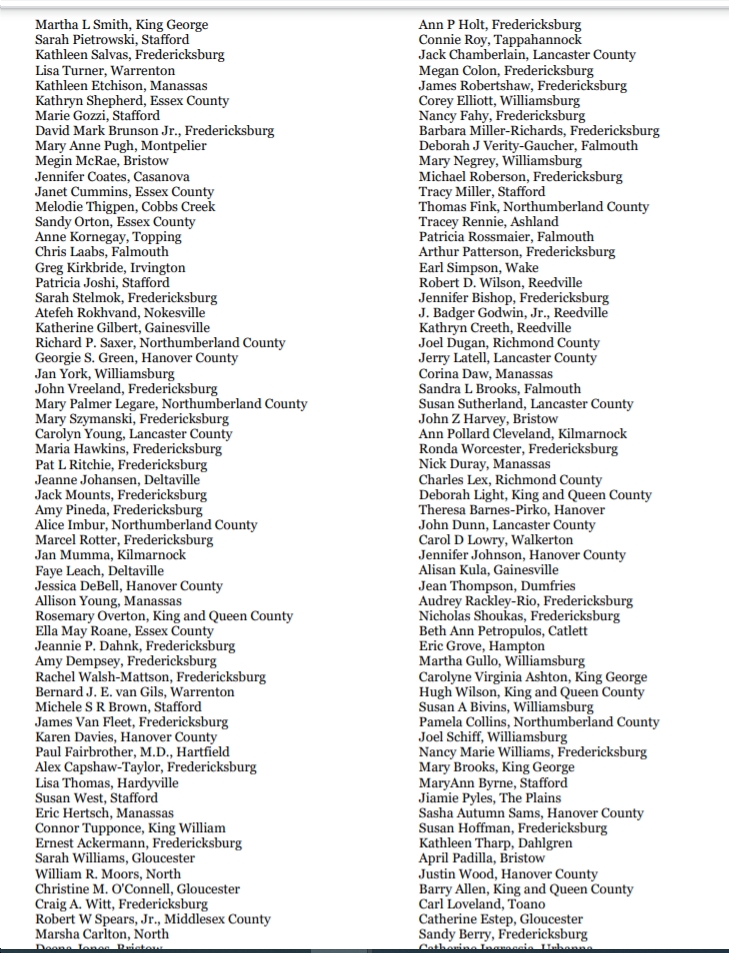 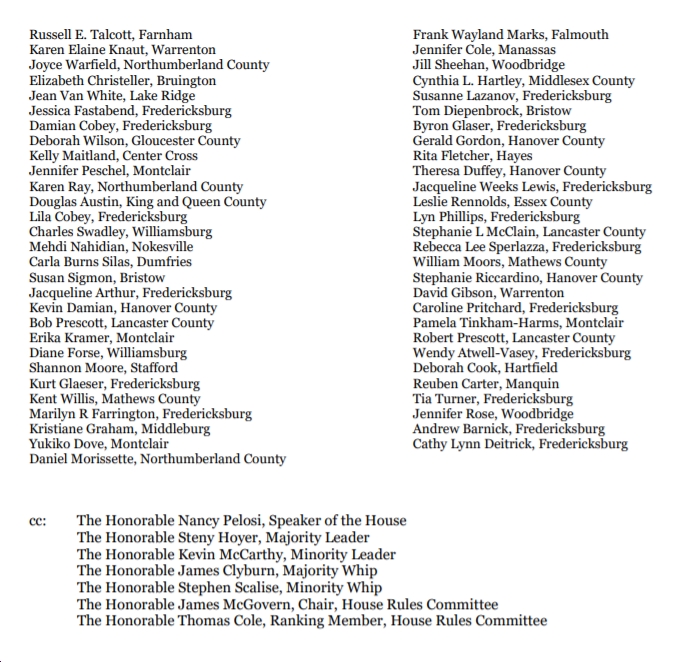