President Biden’s nominee for Director of the Office of Management and Budget has assaulted reporters, attacked Members of Congress from both parties, and would prevent bipartisan cooperation instead of encourage it. I join Democrat Senator Joe Manchin in urging Senate leaders to reject her nomination and consider a more bipartisan nominee. Read a letter on the matter here: tinyurl.com/2pabkxd1

The comments on Cline’s Facebook page to this massive hypocrisy are highly revealing. For instance:

So yeah, keep in mind that Cline did absolutely nothing the past four years to rein in Trump’s assault on our democracy; his constant torrent of vicious language aimed at women, African Americans, Latinos, disabled people, immigrants, you name it; his relentless efforts to divide our country and to label anyone who didn’t support him as an “enemy of the people”; etc. To the contrary, Cline and his ilk aided and abetted that behavior, or at best remained silent, while pushing to overturn the 2020 election. Yet now, suddenly, we need to get the smelling salts and the fainting couch out, because Cline is supposedly (faux) OUTRAGED at a few “mean tweets” by President Biden’s nominee for OMB Director, and whatever else is in his letter, co-signed by the likes of Lauren Boebert – yes, this person? Puh-leeze. In fact, the only thing we’d need smelling salts and/or a fainting couch for would be if the always-dishonest Cline ever told the truth about anything, because that truly would be shocking. 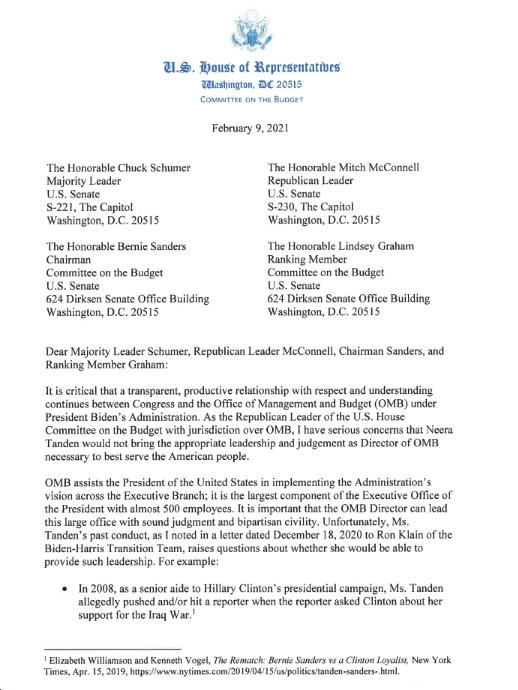 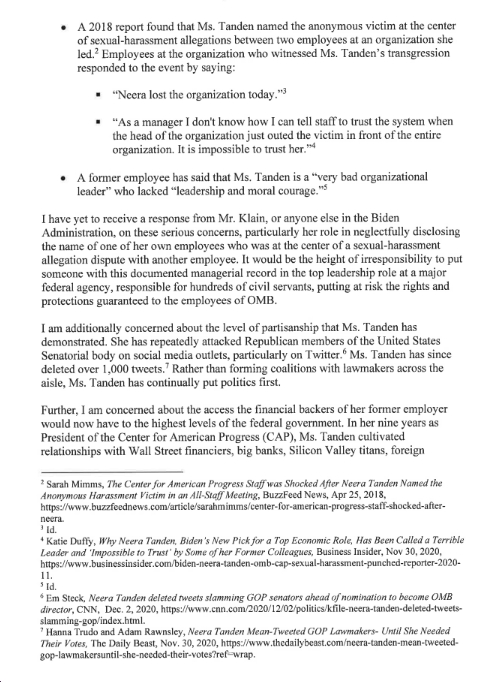 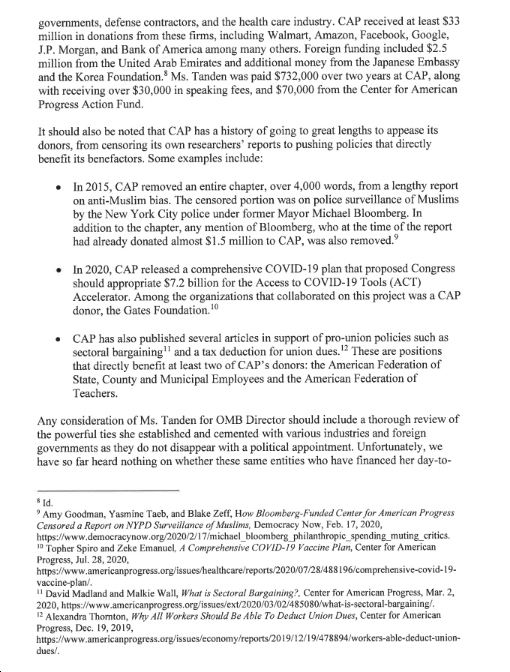 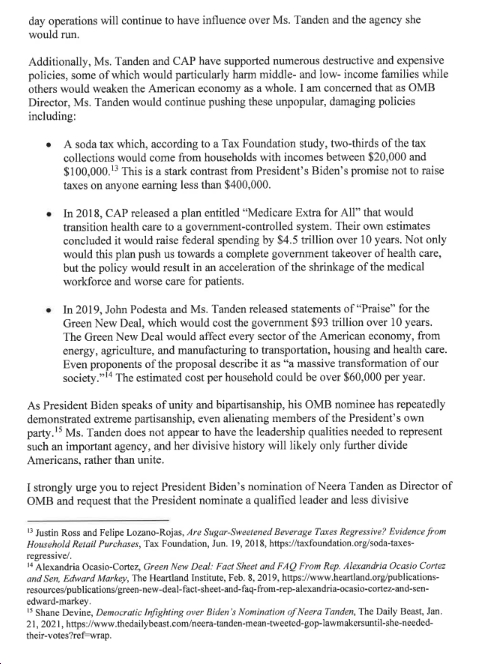 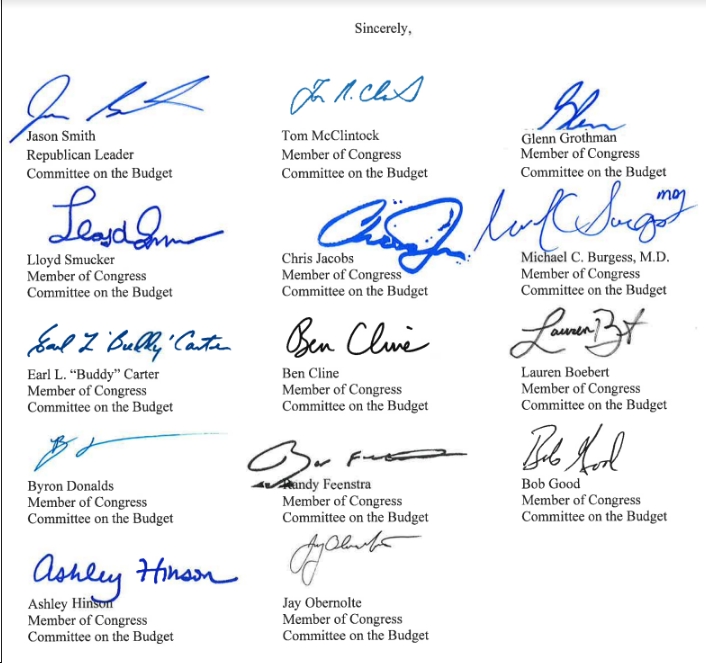