The calendar has now flipped to March, with the first full month of Joe Biden’s presidency in the books, and with the Virginia General Assembly having finished its (excellent) work. Which means, of course, that it’s now time to *really* start focusing on the 2021 Virginia statewide and House of Delegates elections! So it’s great timing for Chaz Nuttycombe’s rollout of version 2.0 of his cnalysis.com website. See below for some highlights, including:

Anyway, whether you agree with each rating or not, and whether you’re pessimistic or optimistic about Democrats’ chances this November, I’d strongly recommend that you check out cnalysis.com‘s Virginia analysis, given that a HUGE amount of thought, effort and modeling went into it. Of course, as someone who used to work in modeling at the Energy Information Administration, I am very well aware that models are only as good as the data input, combined with the assumptions made about how trends will or won’t continue into the future. Get any of those wrong, and your forecast will almost certainly be wrong, unless of course you get lucky and are “right for the wrong reasons,” lol. So we’ll see, but thanks to Chaz et al. for providing us with a solid baseline and tools to kick off the 2021 Virginia House of Delegates elections! 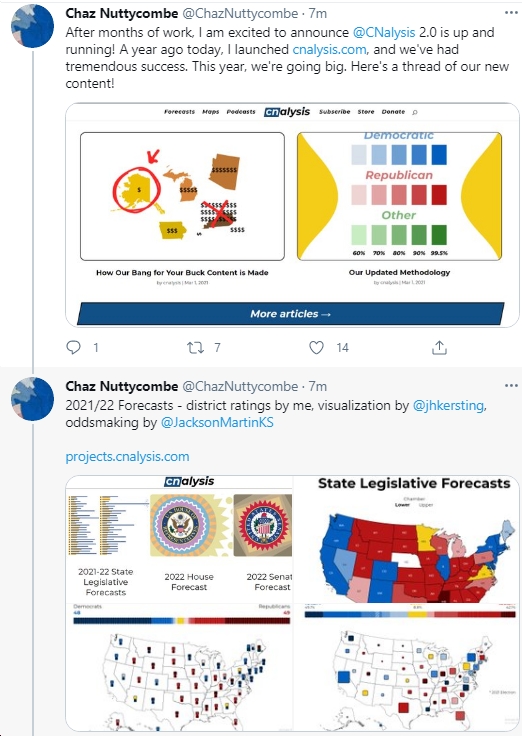 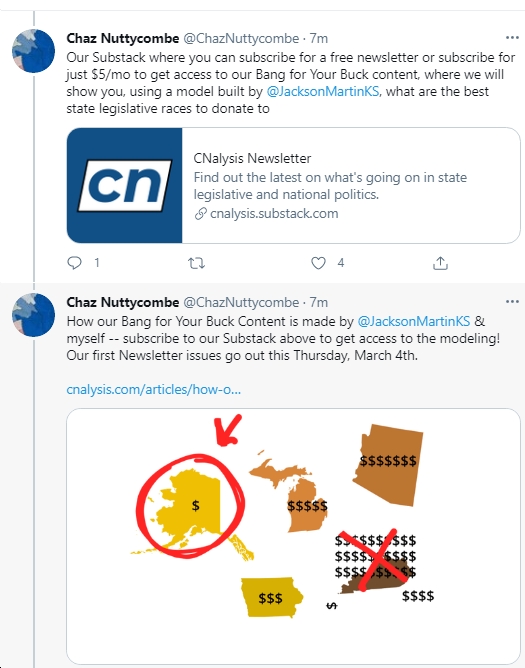 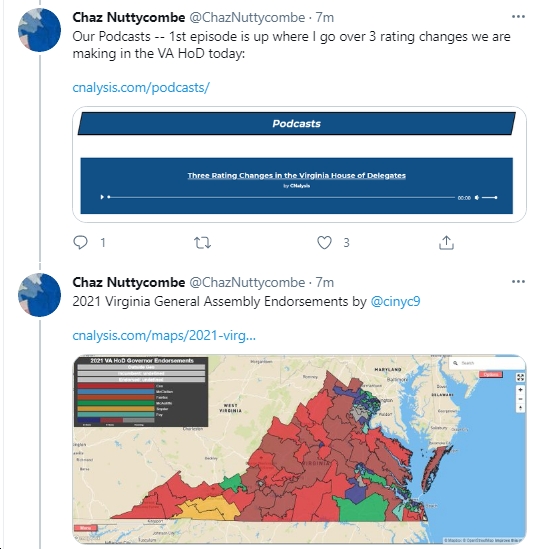 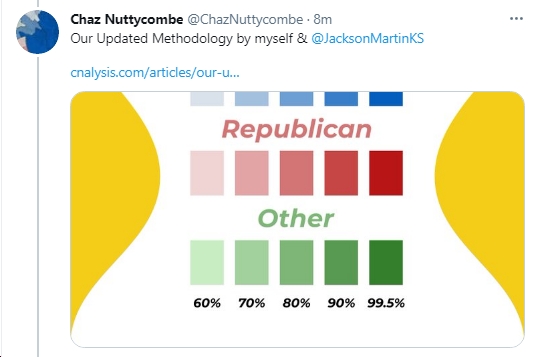 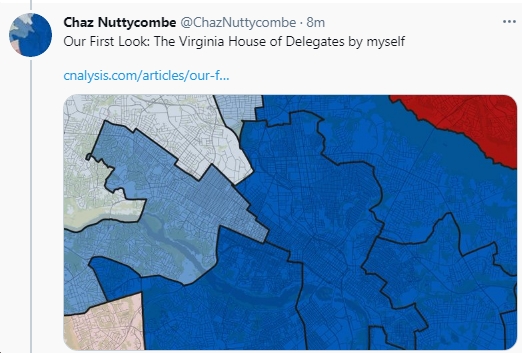 Jen Kiggans must be super angry/sad again this a.m., as she's been rooting for HIGH gas prices for months now! On another note, the media should be paying about 1,000,000x more attention to CO2 concentrations & the growth in clean energy than to gas prices https://bluevirginia.us/2022/08/monday-news-freya-the-walrus-was-too-good-for-this-world-the-same-joe-biden-suddenly-looks-different-mehdi-hasan-debunks-trump-trumpworlds-many-lies-excuses-the-gops-sad-embr#comment-5949054321