With two weeks to go until the Virginia GOP convention on May 8, State Sen. Amanda Chase was busy yesterday in Trumpland (aka Florida, Mar-a-Lago, etc.), hanging out with the likes of Marjorie Taylor Greene, Michael Flynn, Mark Meadows, etc. Heck, she even says she got a “fist bump” from Donald Trump himself. So on one level, that seems like a very smart move, given the rabidly pro-Trump feelings of most delegates to the VA GOP convention…although really what she could use is an actual endorsement from Trump, not just “I’ve heard about you” and a “fist bump.” On the other hand, though, would Chase have been better off doing what her main opponents – Pete Snyder and Glenn Youngkin – did yesterday, which was to campaign in Virginia (Snyder was “NOVA STRONG!!!” with Ginni Thomas; Youngkin posted a photo of himself at “MooThru” Ice Cream)? As for Kirk Cox, who has been plummeting of late over at PredictIt, and is now  in third place, far behind Snyder and Youngkin, see below for what he was up to yesterday…not much, based on his social media feeds, other than an appearance on “Breitbart.” Lame. 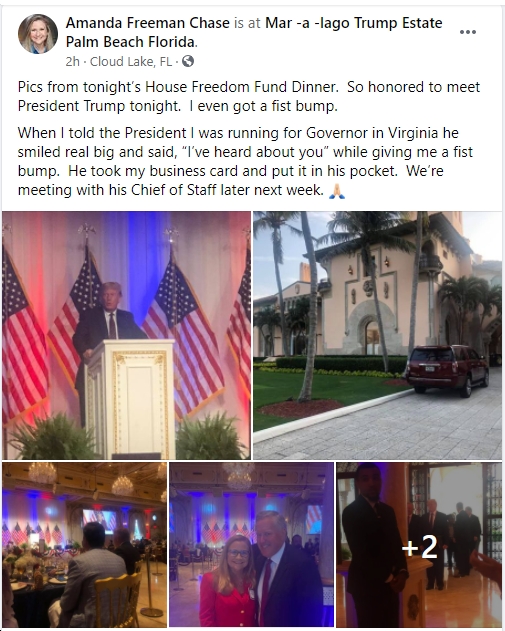 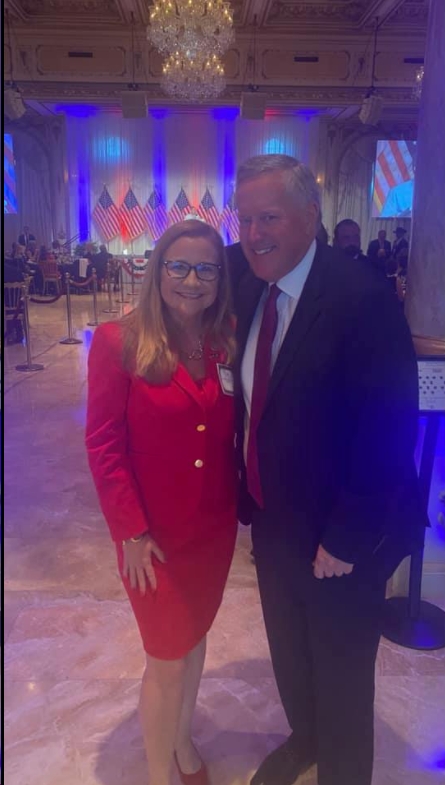 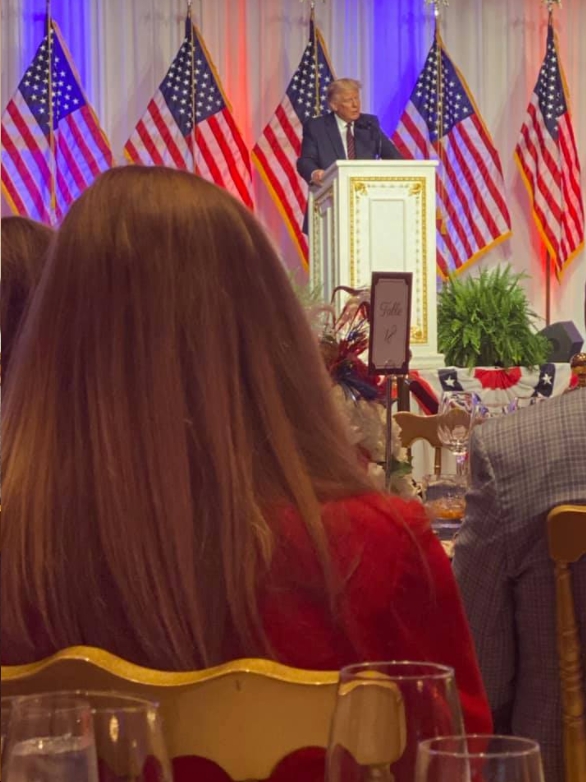 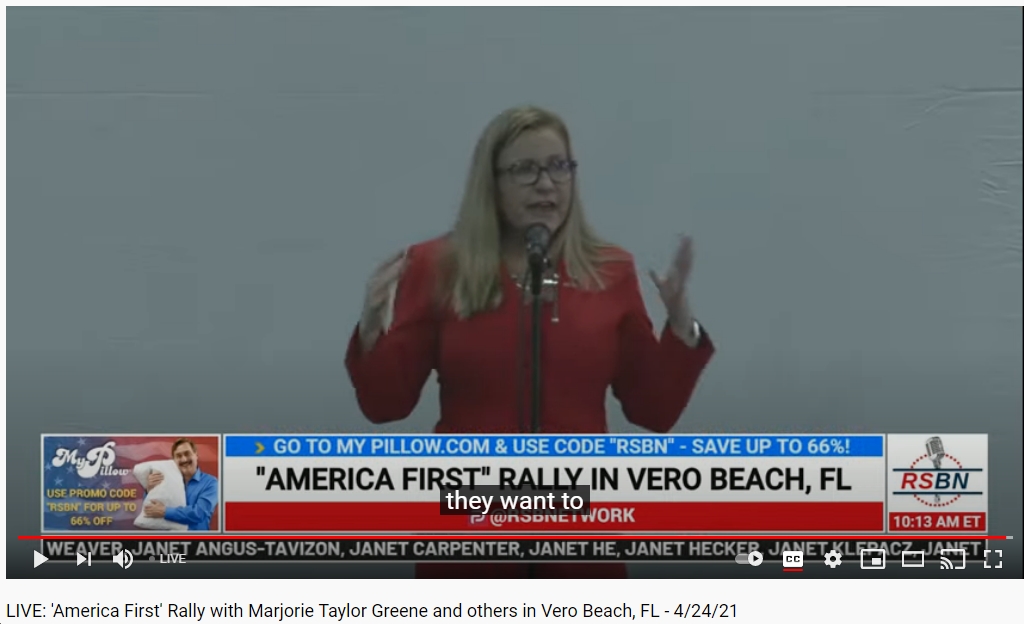 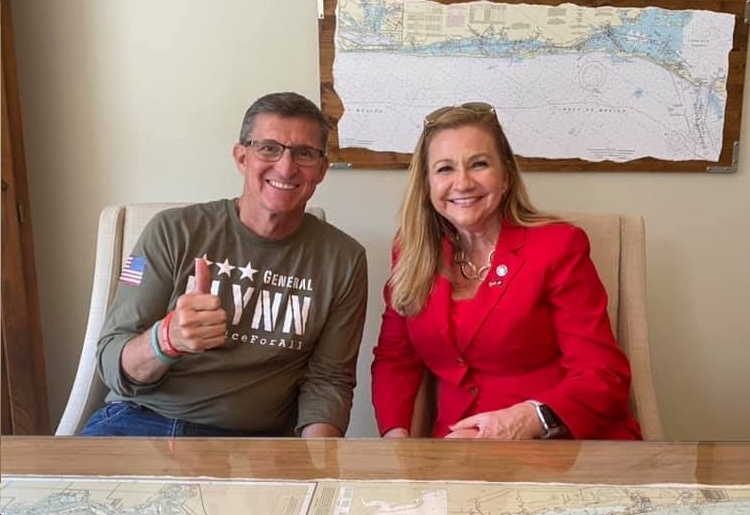 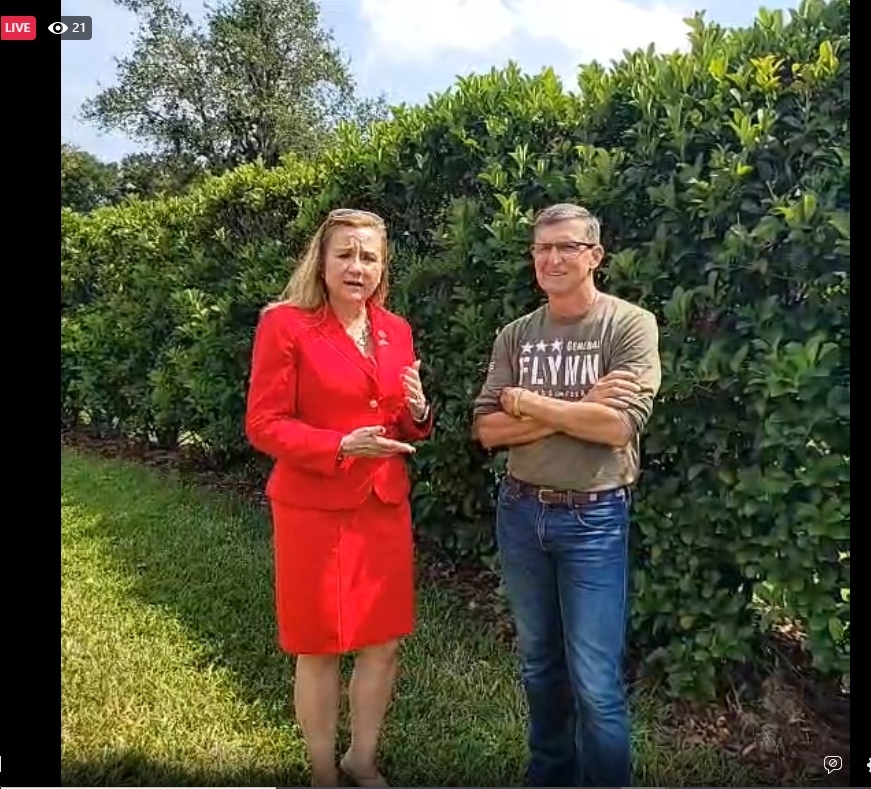 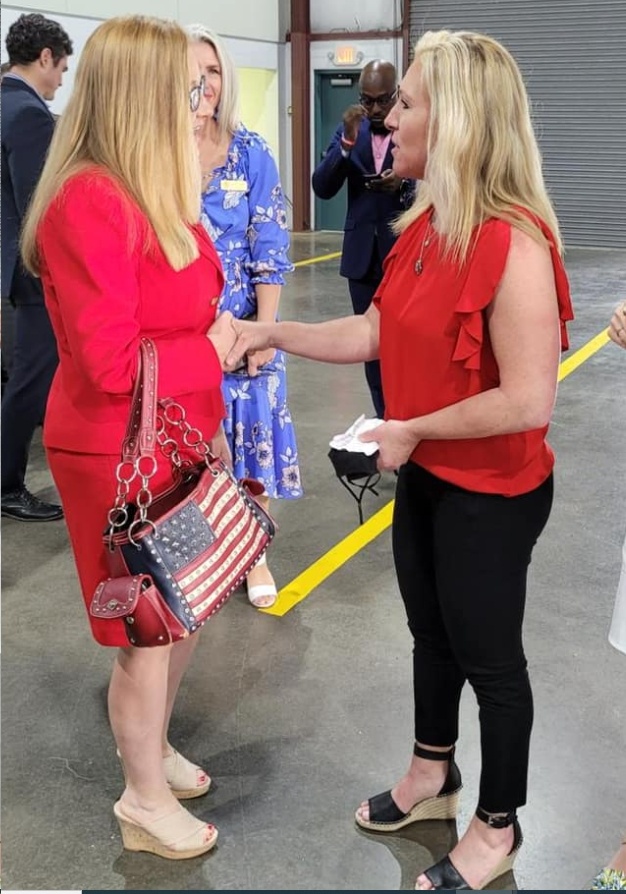 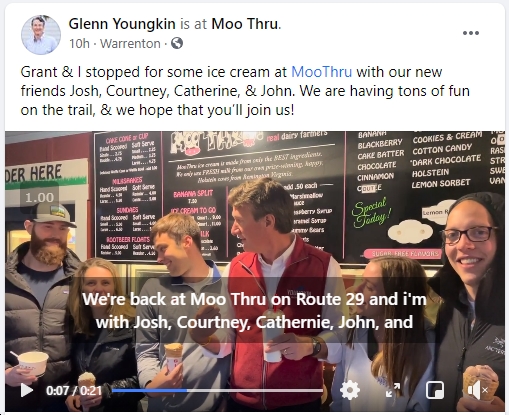 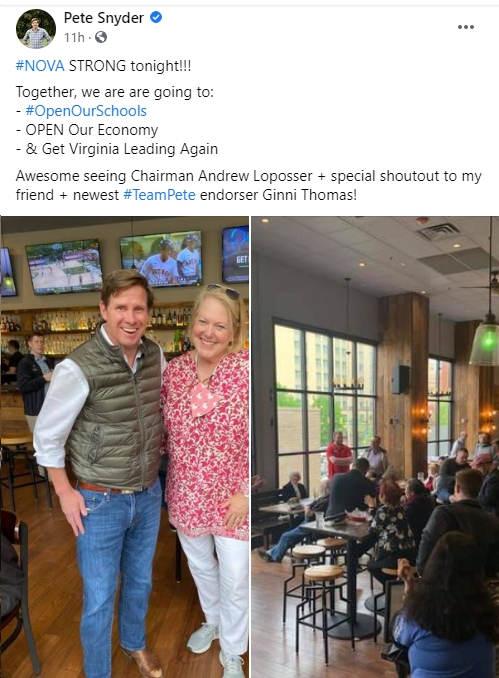 It looks like @SenLouiseLucas really doesn't want Jarome Bell to be the VA02 GOP(Q) nominee to take on @RepElaineLuria (D-VA02). Of course, the other main GOP(Q) option is Elise Stefanik-endorsed right wingnut Jen Kiggans, so... https://bluevirginia.us/2022/05/tuesday-news-shut-down-fossil-fuel-production-sites-early-to-avoid-climate-chaos-republicans-are-bringing-extremism-to-the-mainstream-how-elise-stefanik-and-the-gop-sanitize-grea#comment-5859703624