Check out the following from Jennifer Lewis – the 2018 Democratic nominee for U.S. House of Representatives in VA06 – about the latest lunacy from VA06 Republican Chair John Massoud. A few “highlights” (in air quotes) include the following (comments by me, in blue italics, after each Massoud quote):

Again, this guy’s the *chair* of the 6th Congressional District Republican committee, not just some random right wingnut spouting off on Facebook or whatever, but a pretty standard Trumpist Republican these days.  Disturbing…

Friends in the 6th Congressional District, please check this out. These screenshots are from the 6th District Republican chair. They offer nothing but fear and negativity.

The time is NOW to get involved, organize and run for office. Support local candidates with your money and volunteer time.

The Repubs are organizing to take over City Council, School Boards and other city boards/commissions.

The time is NOW to get engaged! 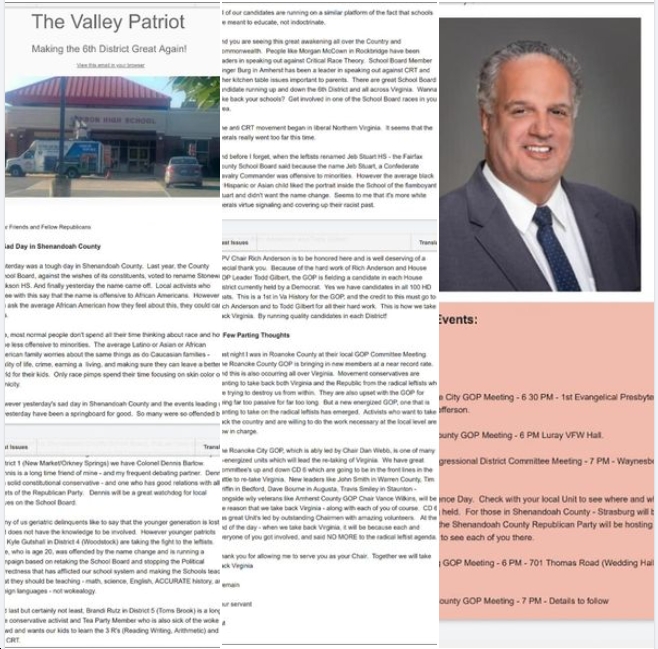