See below for a press release this morning from the Republican State Leadership Committee (RSLC), which basically contains lies…and lies…and many more lies. The press release also reveals which Virginia House Dems Republicans are targeting this November, which tells us which Dems we need to focus on *defending* against Republicans’ dishonest, false, unhinged attacks. For instance:

As for the Virginia Democrats being targeted, first of all they all should say “HD” (as in “House of Delegates District”) instead of “VA,” but other than that, here they are: Wendy Gooditis, VA-10; Chris Hurst, VA-12; Kelly Convirs-Fowler, VA-21; Joshua Cole, VA-28 ;Elizabeth Guzman, VA-31; Dan Helmer, VA-40; Dawn Adams, VA-68; Schuyler  VanValkenburg, VA-72; Rodney Willett, VA-73; Roslyn “Roz” Tyler, VA-75; Nancy Guy, VA-83; Alex Askew, VA-85; Martha Mugler, VA-91. So let’s make sure we all help all of these Democratic delegates win this November, and as an added bonus make the lying liars at the RSLC very sad…

WASHINGTON, D.C. — The Republican State Leadership Committee (RSLC) today revealed an initial13 Democrat incumbents in Virginia’s House of Delegates that the committee plans to focus on ahead of the 2021 election. The announcement comes as the RSLC’s political action committee (RSLC PAC) this week launches a new digital ad in Virginia emphasizing the harmful outcomes being produced at the national level by Democrat-controlled Washington and being mirrored by Democrat-led Richmond.

“Democrat-run Washington has given us an economic crisis, has politicized our children’s education to please their teachers’ union backers, and has put public safety at risk; Democrat-controlled Richmond has produced the same failed results,” said RSLC President Dee Duncan. “No matter where Democrats win, the people lose, and it is absolutely critical that we remind voters of that reality ahead of Virginia’s elections this fall. While we know the task before us will be a challenge, we are excited about the initial 13 opportunities we have identified throughout the commonwealth to replace extreme liberals who have sold out their constituents to the radical left with commonsense conservatives who will put Virginians first.”

The incumbents the RSLC is targeting are:

RSLC PAC’s new digital spot, “Washington and Richmond,” will run in the aforementioned target districts and will be part of an initial six-figure summer paid media campaign. It will be the first spending by the RSLC or its affiliated political action committee in Virginia since the primaries. The ad will also direct Virginians in these key districts to a new RSLC microsite, EndDemocratControl.com, so they can join the fight to put an end to Democrat control in Richmond. Democrats currently hold a 55-45 advantage in the House of Delegates. 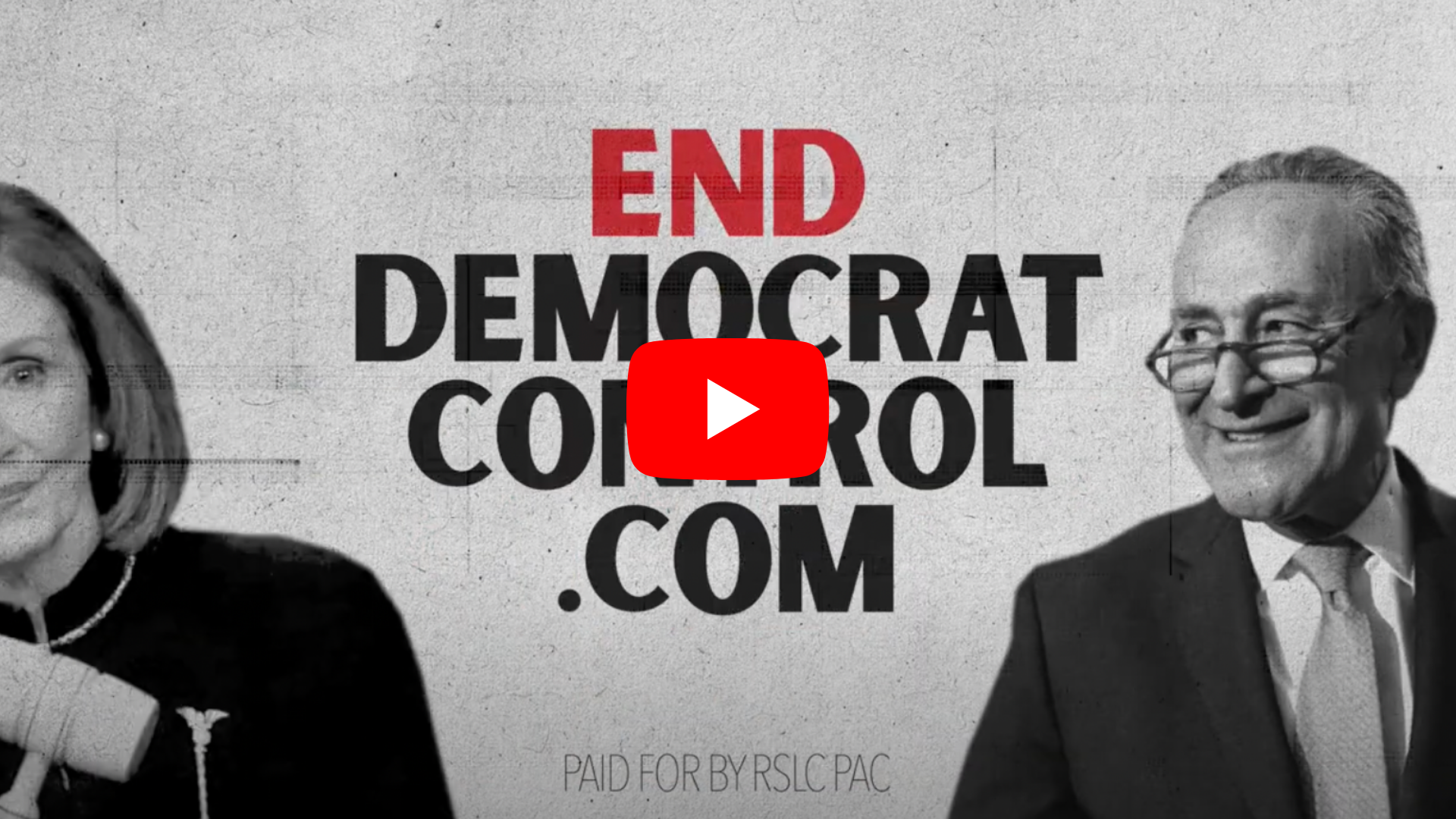 NARRATOR: Here’s what we get with Democrats controlling Washington: Rising inflation and higher taxes. Unions running our schools. Crime rates spiking, while liberals call to defund the police. Democrat-controlled Richmond is no different. They hiked taxes and weakened our small businesses. They kept our children locked out of the classroom. And their failures have made Virginia communities less safe. Whether in Washington or in Richmond, when Democrats win, the people lose. Virginians deserve better. Join the fight to put an end to Democrat control.

Thomas Zimmer on the “Clear and Present Danger” of the Trumpified, Anti-Democracy GOP: “most Republicans are united in their quest to install authoritarian rule...