As you might have seen, Trump’s servile VP Mike Pence (who Trump almost ended up getting killed on 1/6/21, because Pence at long last showed the minimal amount of backbone in not helping Trump with his coup attempt) was in Virginia today to support Republican gubernatorial nominee Glenn Trumpkin…er, Youngkin. See below for some reactions, including a statement from the Democratic Party of Virginia, as well as a bunch more stuff on Pence, demonstrating how godawful this guy is – and how nobody with any sense should want him to come campaign for them. Also, for information regarding Pence’s hard-right views on the issues (homophobic, anti-choice, anti-health-care, anti-science, anti-environment, etc.), which Youngkin presumably shares, see here. And check this out:

“Pence was a key player in the Trump-Ukraine scandal and the Trump impeachment inquiry. Pence had at least two phone conversations and an in-person meeting with Volodymyr Zelensky, President of Ukraine. Pence met with Zelensky in Poland on September 1, 2019, during an unexpected delay in U.S. military aid to Ukraine. Pence later told the press that he did not mention 2020 presidential candidate and former vice president Joe Biden to Zelensky, but raised issues regarding Ukrainian corruption.[258]

After the inquiry was opened, Pence publicly stated his support of Trump’s call for foreign investigation into Joe Biden and his son Hunter…

“In late June 2020, as coronavirus cases were spiking, Pence gave an optimistic press briefing where he made several misleading and false claims about the state of the coronavirus pandemic.[273][274] He misleadingly argued that surges in cases were the result of increased testing, telling reporters that increases in new cases were “a reflection of a great success in expanding testing across the country”.[274] However, health experts noted that case growth outpaced the number of tests, and that the share of positive tests was increasing.[275] Pence also falsely claimed that coronavirus fatalities were declining all across the country, that the curve had been flattened, and that all 50 states were opening up…”

Total disaster, in other words…and one of the LAST people you’d want vouching for you!

“Glenn Youngkin’s decision to appear with fellow Trump loyalist Mike Pence is yet another reminder that he is too extreme for Virginia. Pence is all in on Youngkin because he knows Glenn will help him and Donald Trump advance a dangerous right wing agenda: slashing funding for education and law enforcement, attacking reproductive rights, and gutting Virginians’ health care.

Unfortunately for them, Virginians have rejected Trump and his far right allies before — and this November, they will once again.”

Donald Trump's top loyalists are ALL IN for Glenn because they know he would do everything in his power to advance their right-wing agenda. pic.twitter.com/s5GvnhfJch 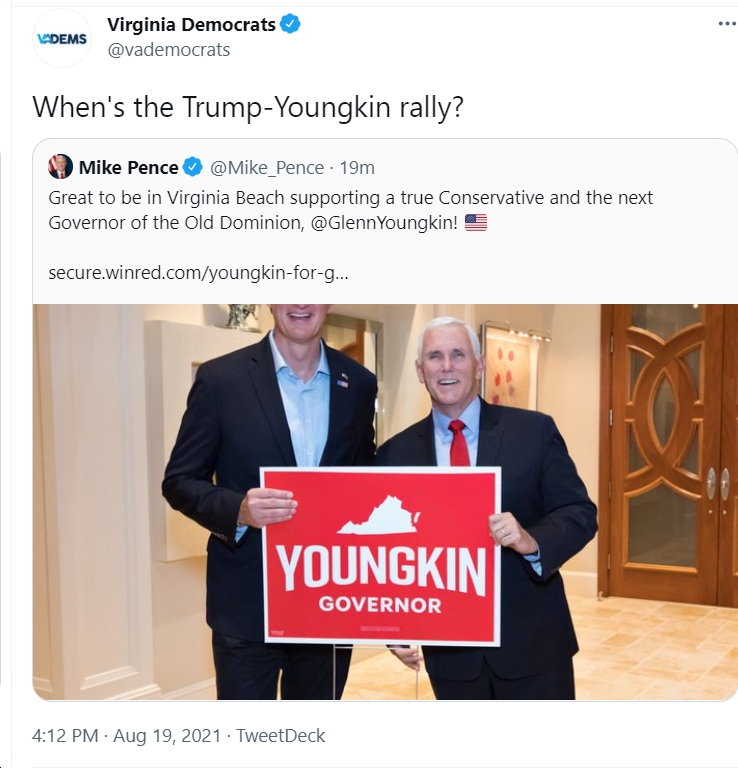 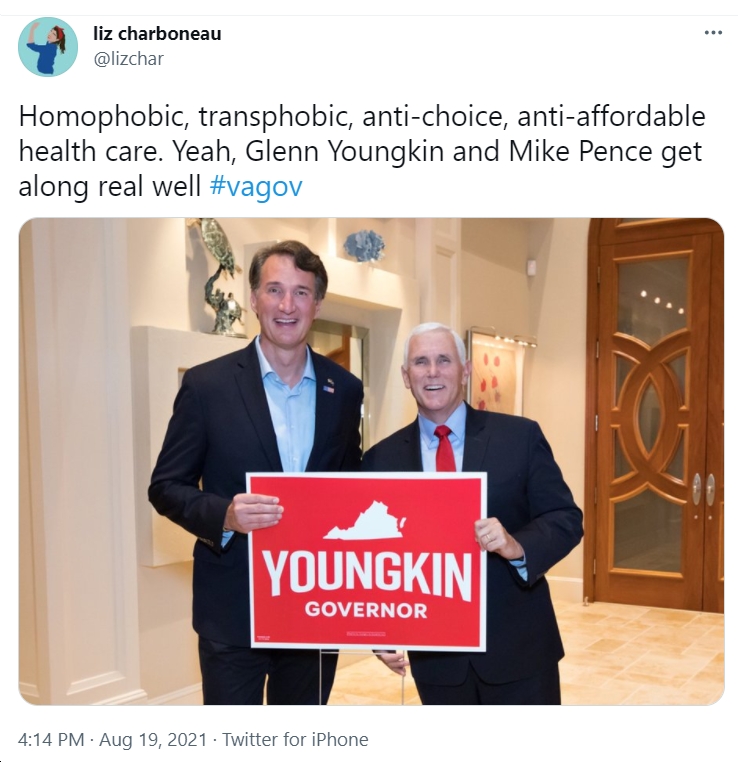 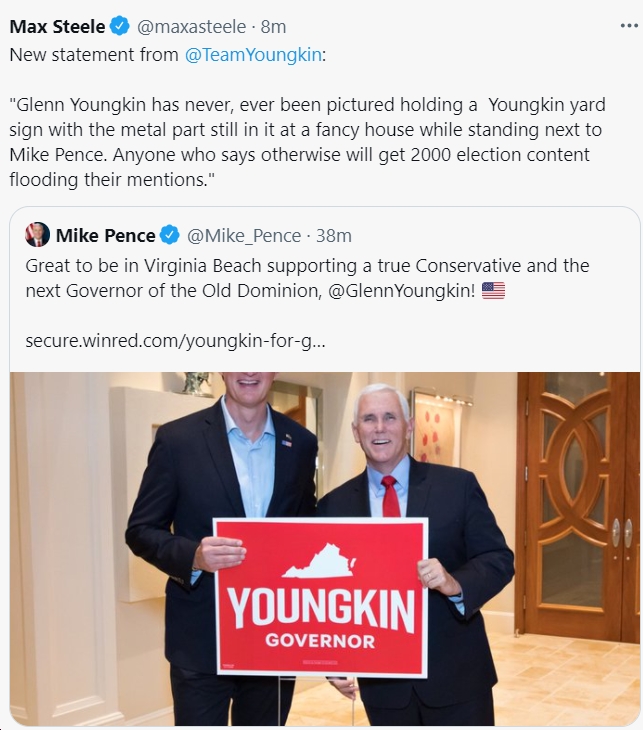 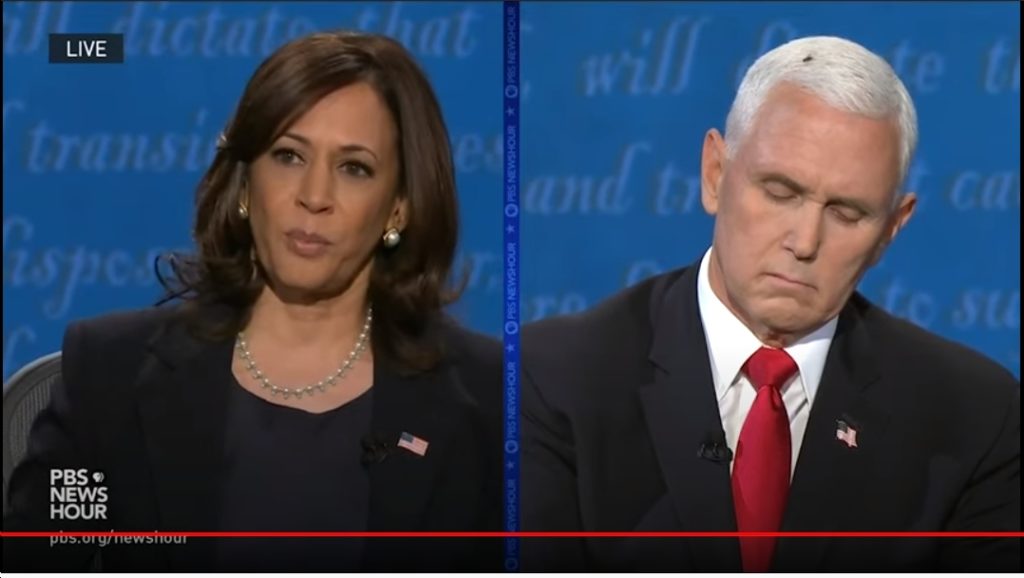 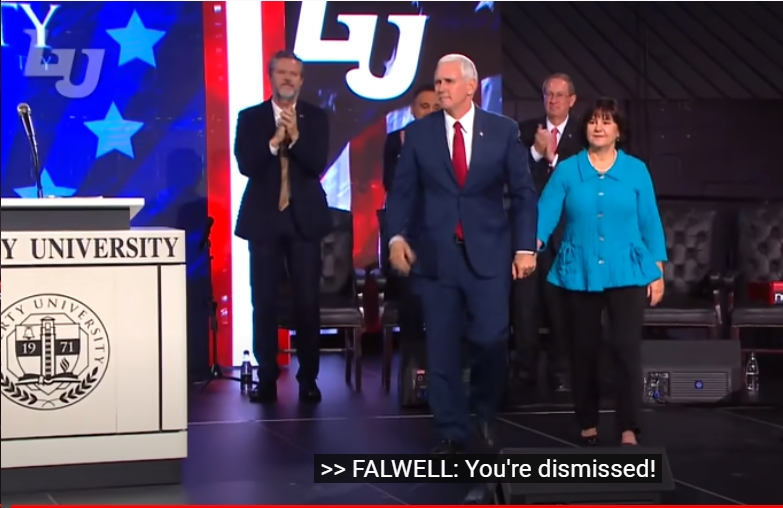 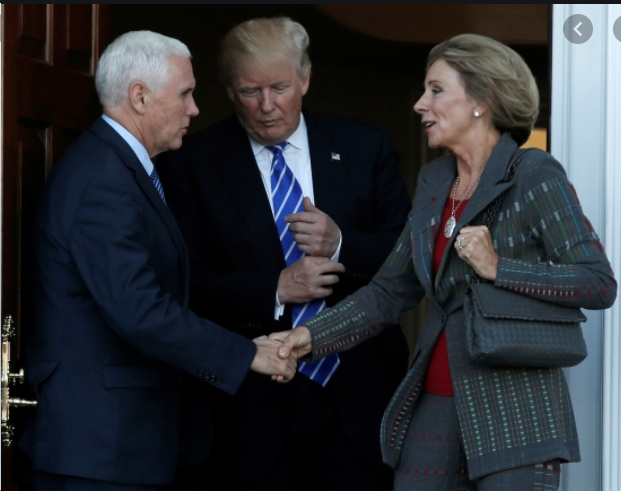 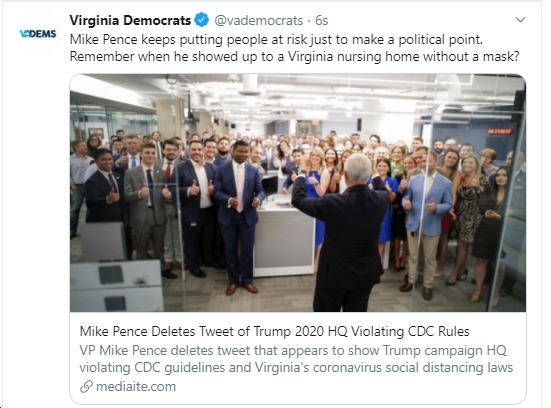 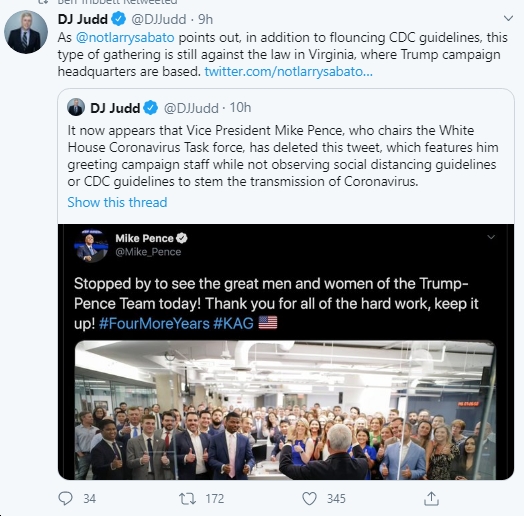 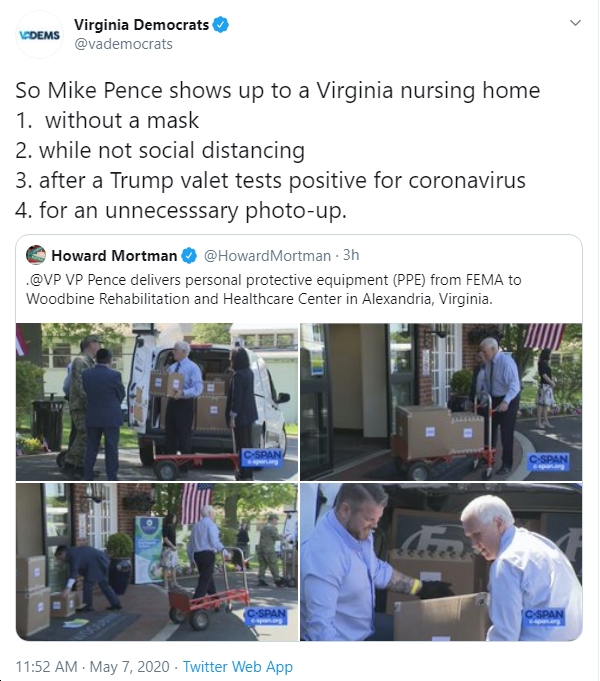 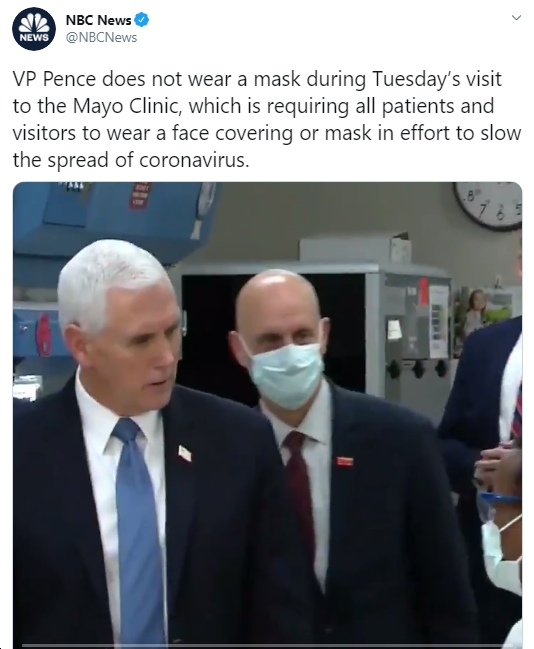 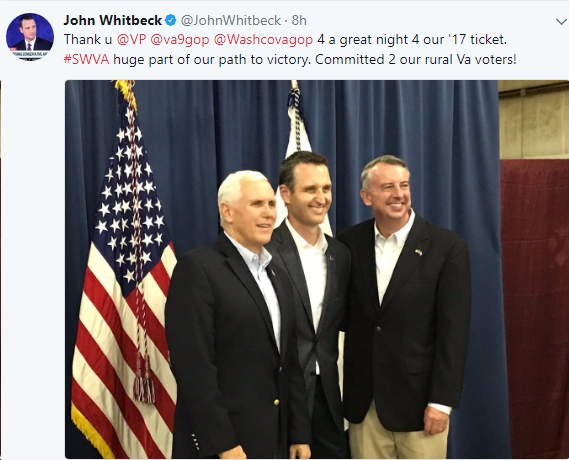 "Donald Trump led a terrorist attack on the center of American democracy, but that’s not a dealbreaker for Glenn Youngkin — he just said he’ll back Trump in 2024." #VAGov https://bluevirginia.us/2021/09/video-tonights-second-final-va-gov-debate-starts-at-7pm#comment-5552137810 #VAGovDebate h/t @American_Bridge