Good to get a high-quality poll of the Virginia governor’s race, after months of mostly less-than-high-quality polls (e.g., Youngkin “internals,” right-wing outfits like “Trafalgar” and “Spry Strategies”…). To see all the polls so far, click here. As for the results from the new AARP and Christopher Newport University (CNU) Wason Center for Civic Leadership poll, see below. The key takeaways are as follows: 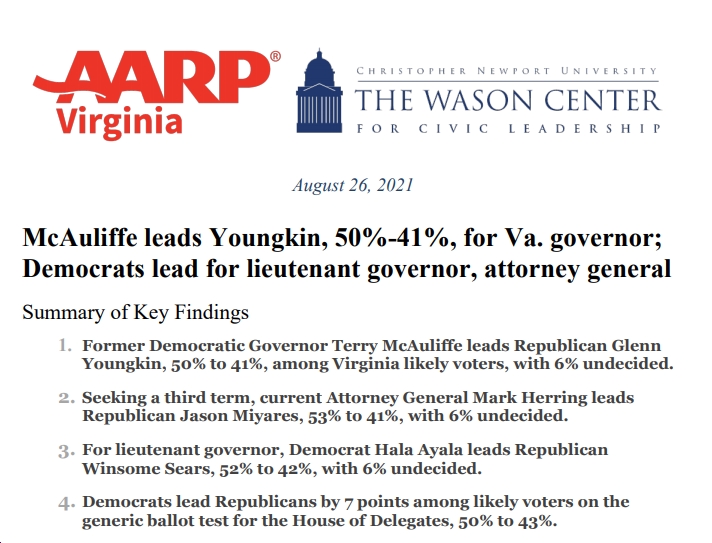 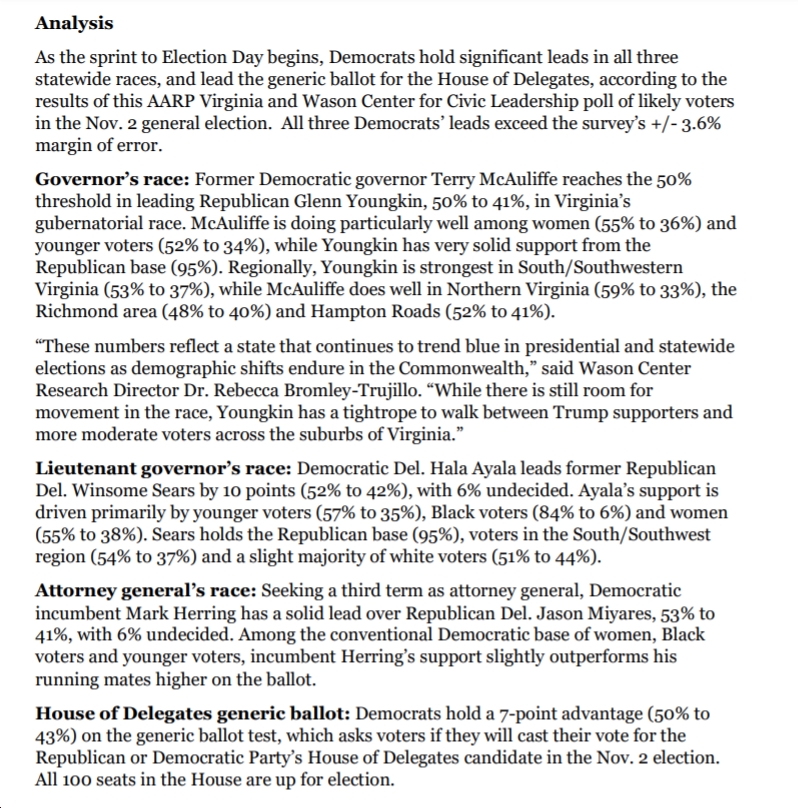 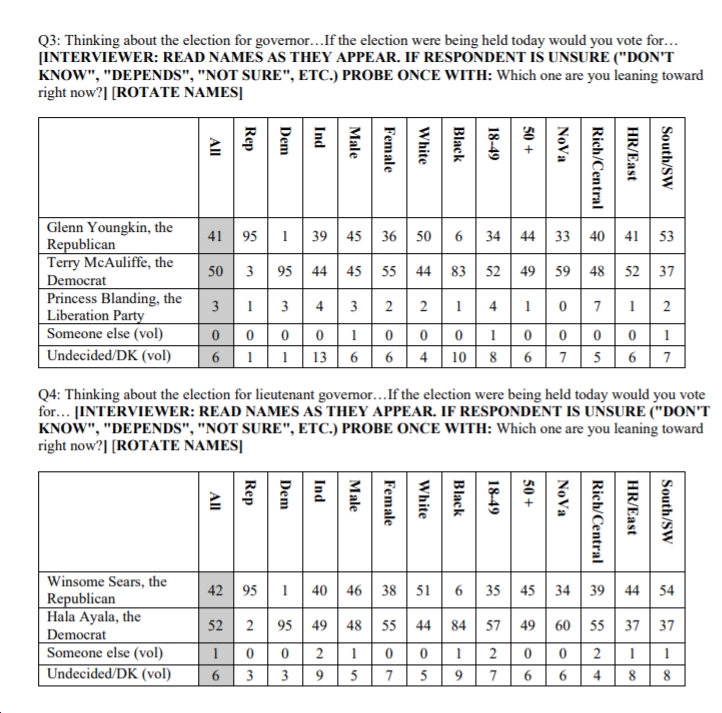 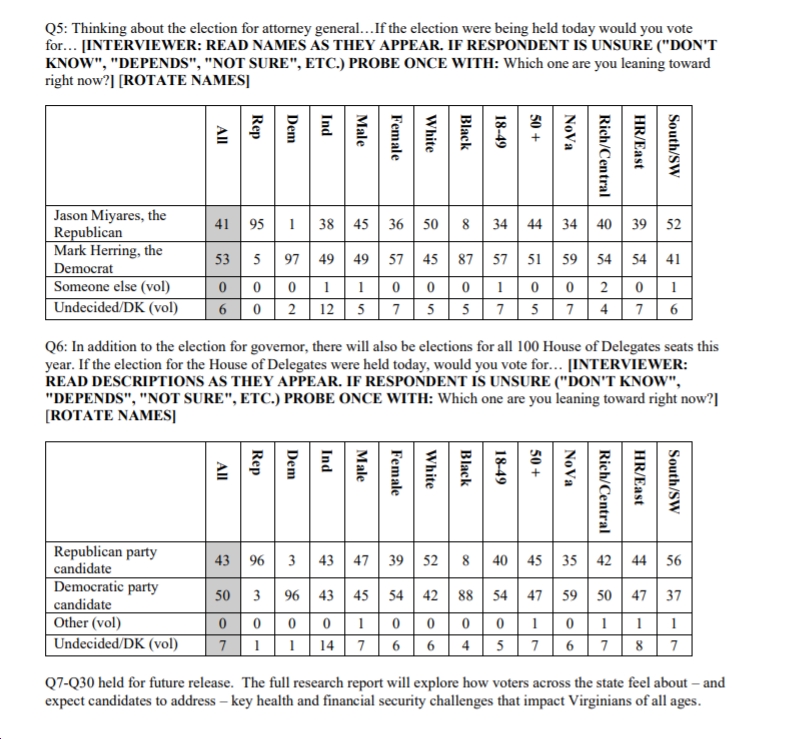 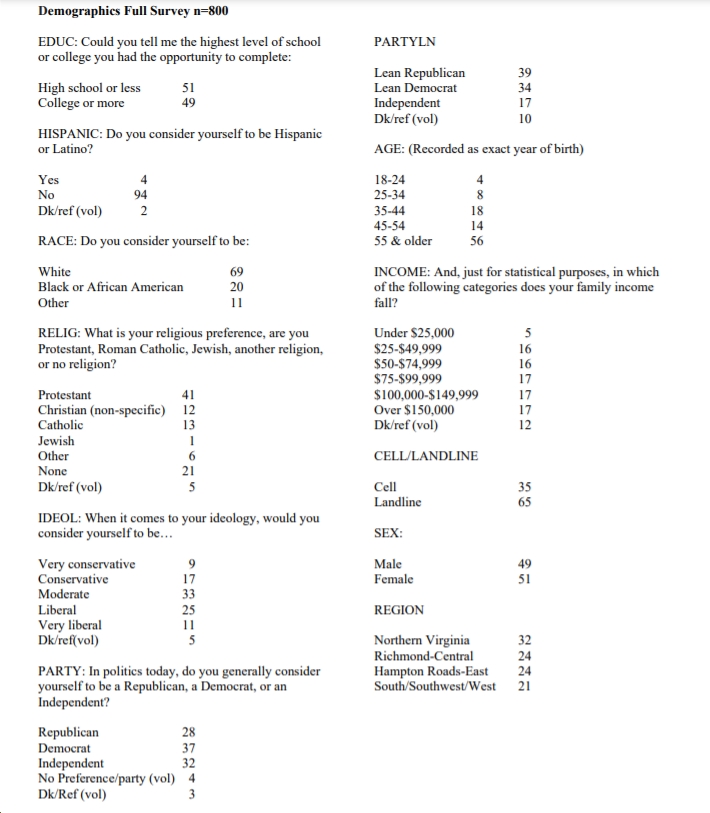