Obviously, Fox News is a right-wing cesspool, but their polling mostly seems on the level. Which is why it’s good to see that their latest poll, just released this evening, has Terry McAuliffe up 5 points (51%-46%) among likely voters. See below for a few more highlights, including: 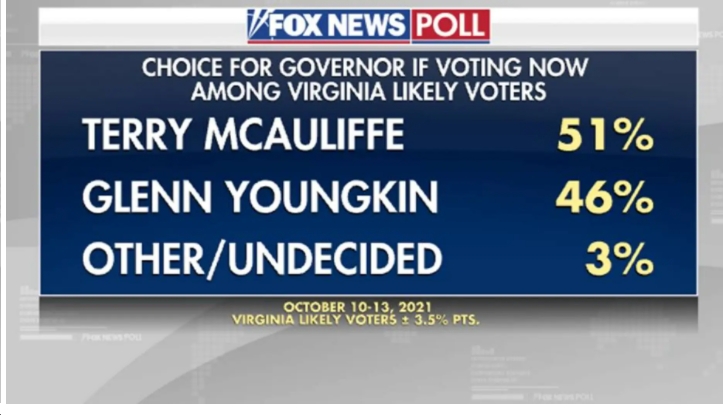 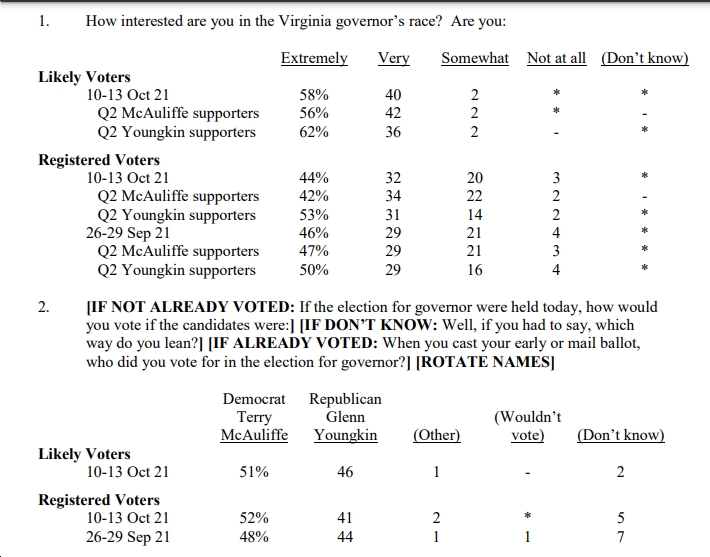 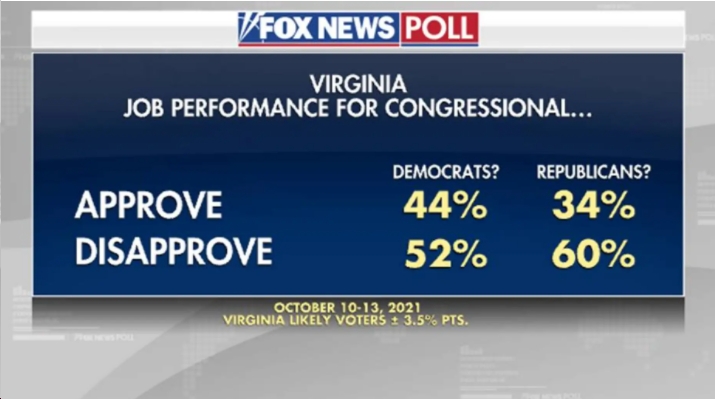 Friday News: “Russian battalion wiped out in failed river crossing”; “What the ‘Life of the Mother’ Might Mean in a Post-Roe America”; “What grooming...