Sunday, thousands of anti-war activists took to the streets outside the White House in solidarity with Ukrainian sovereignty and united against the Russian imperialism of Vladimir Putin.

As I gazed through the sea of blue and gold, I could only be reminded of my mother’s family of Ashkenazi Jews from Odessa and Poland who immigrated to America in the late 1930s seeking to escape the brutal imperialism of Adolf Hitler. As we bear witness to that same evil perpetrated almost a century later by Vladimir Putin, the Ukrainian people continue to re-define “strength”, “character” and “resolve” as they fight for their homeland. May America stand with Ukraine in perpetuity. 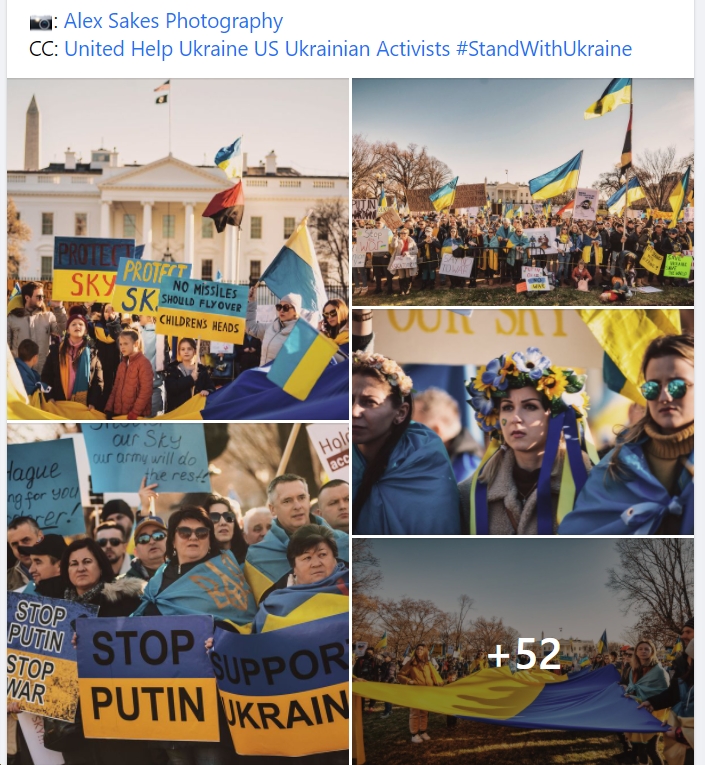 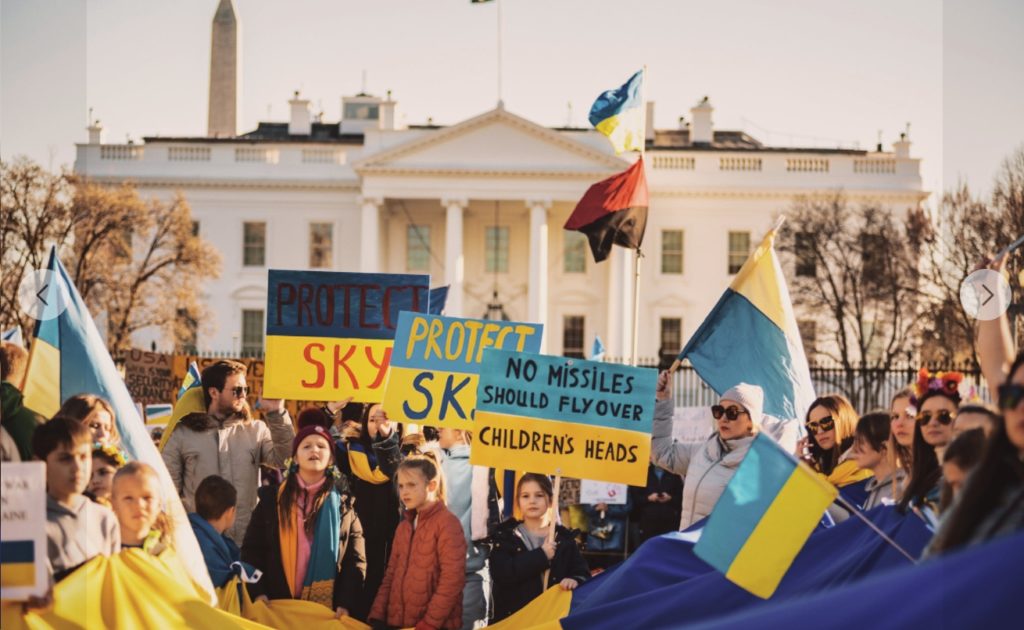