The end of today is the deadline for federal candidates – including for U.S. Senate and U.S. House – to file their financial reporting statements with the FEC for the first quarter of 2022.  See below – and also the FEC, CATargetAlt’s Twitter feed and Sam Shirazi’s Twitter feed – for information on candidates from Virginia. I’ll update this as more reports come in. For a list of all the candidates, Democratic and Republican, who are running for Congress from Virginia this year, see this post. 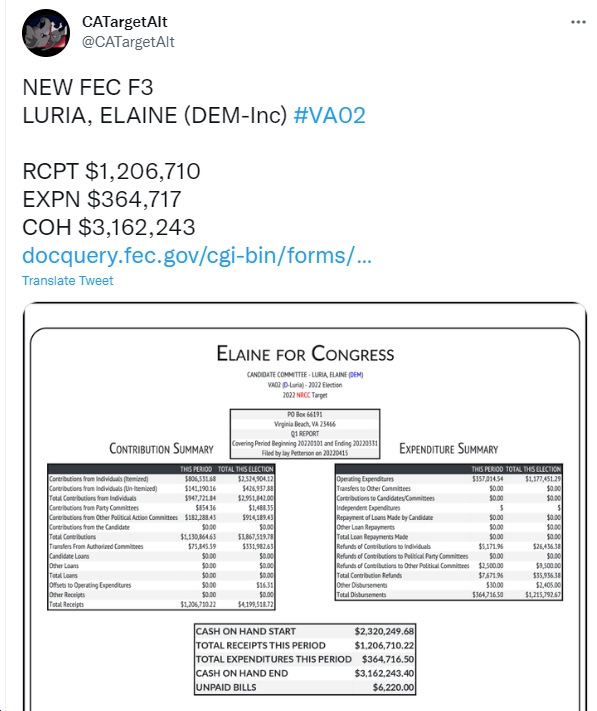 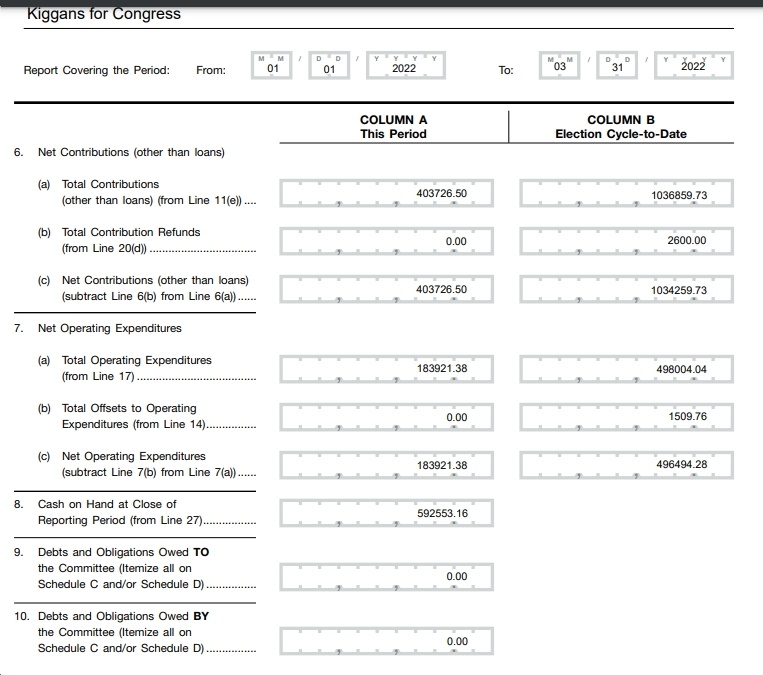 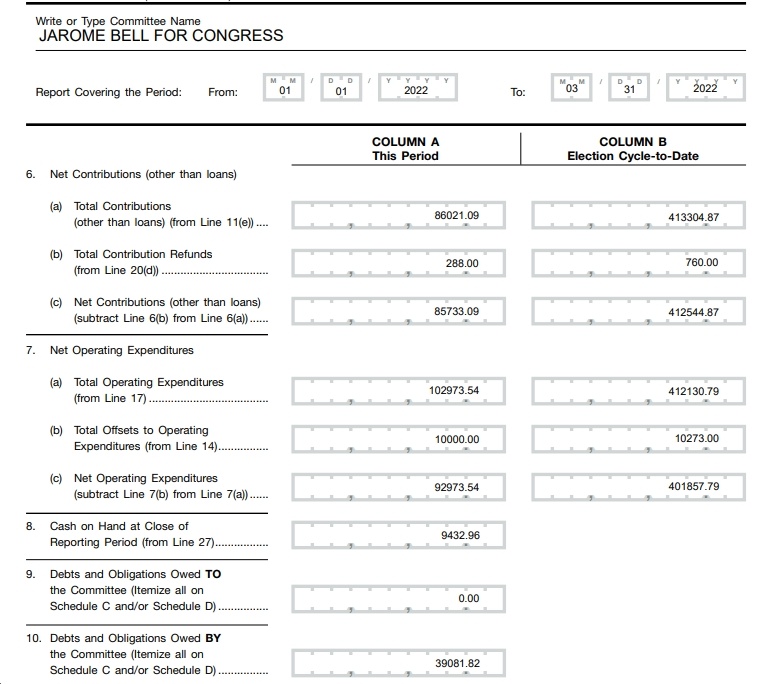 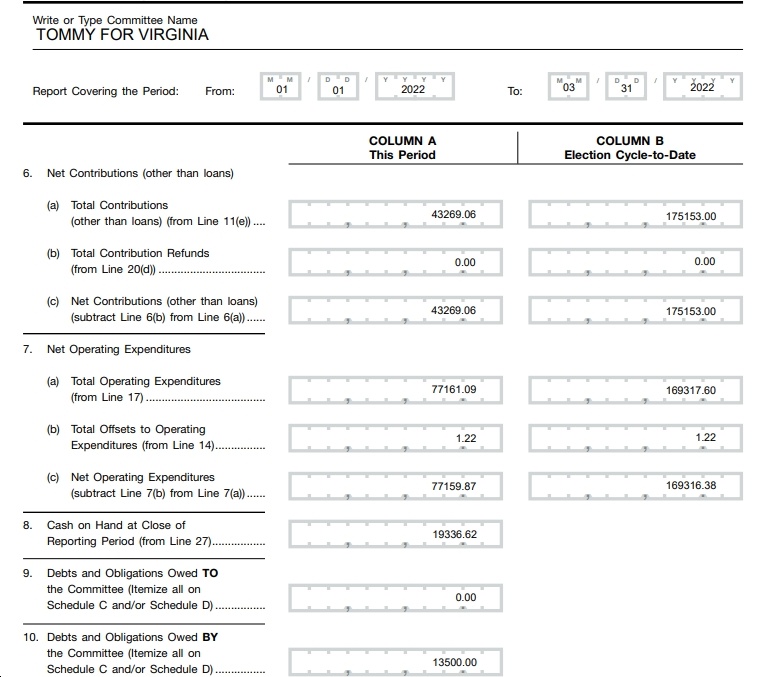 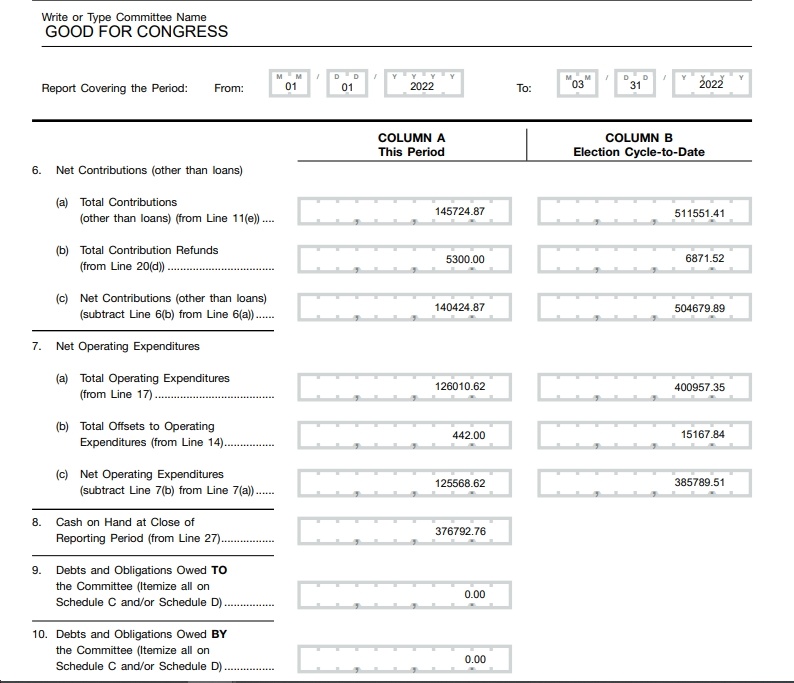 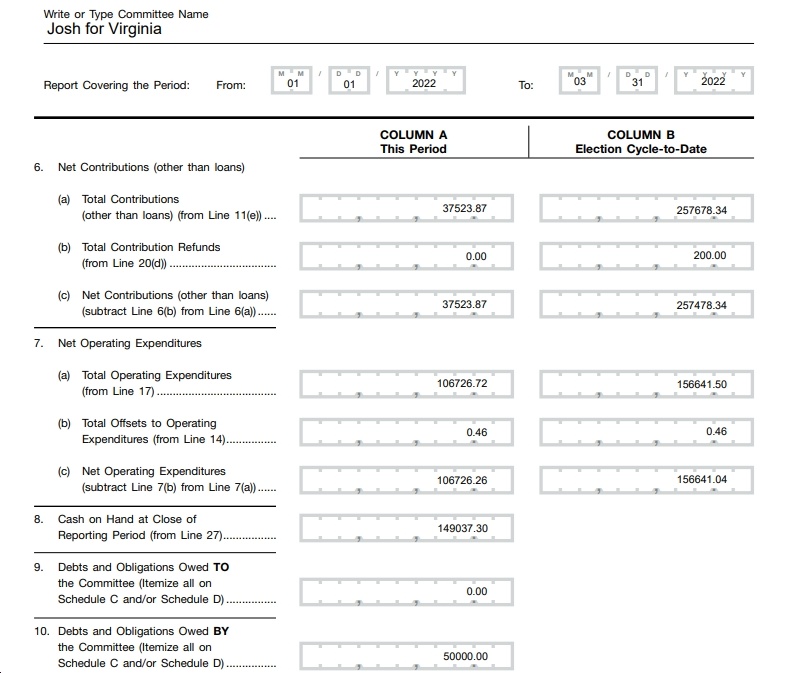 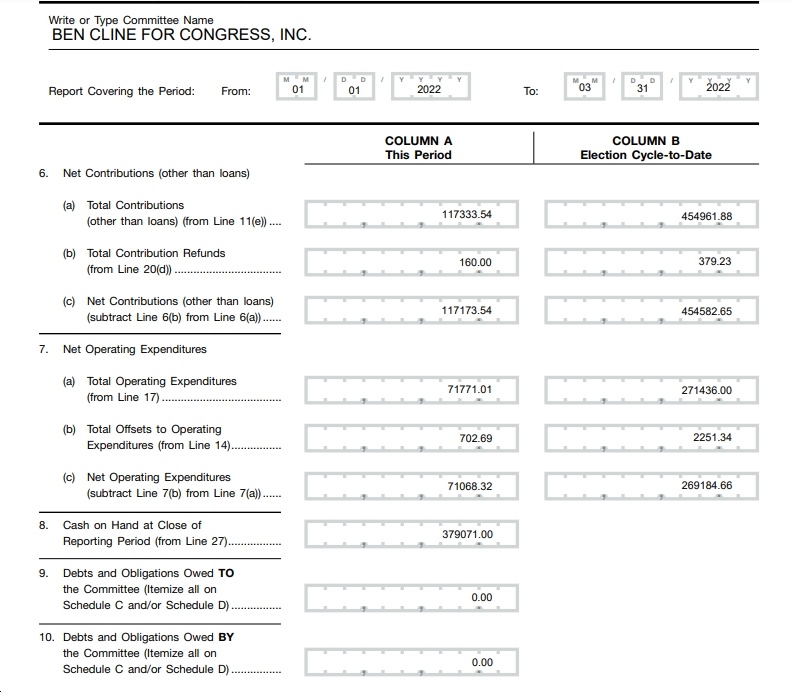 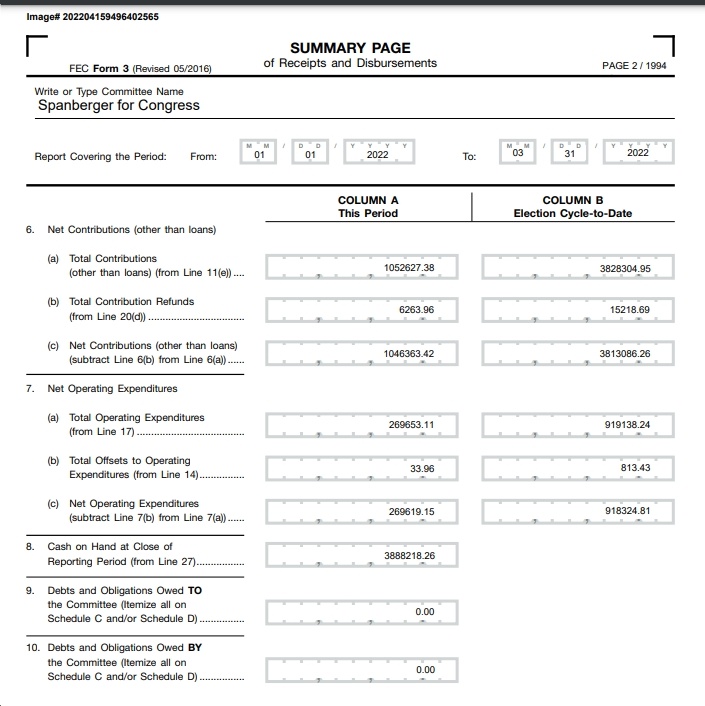 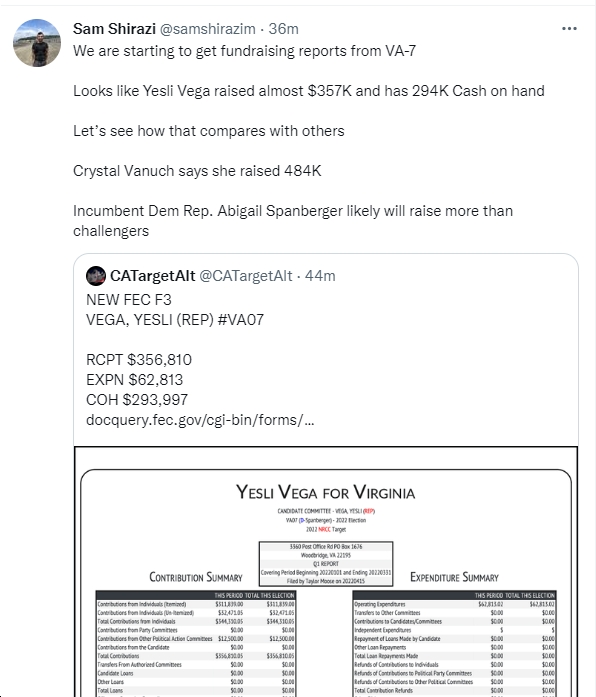 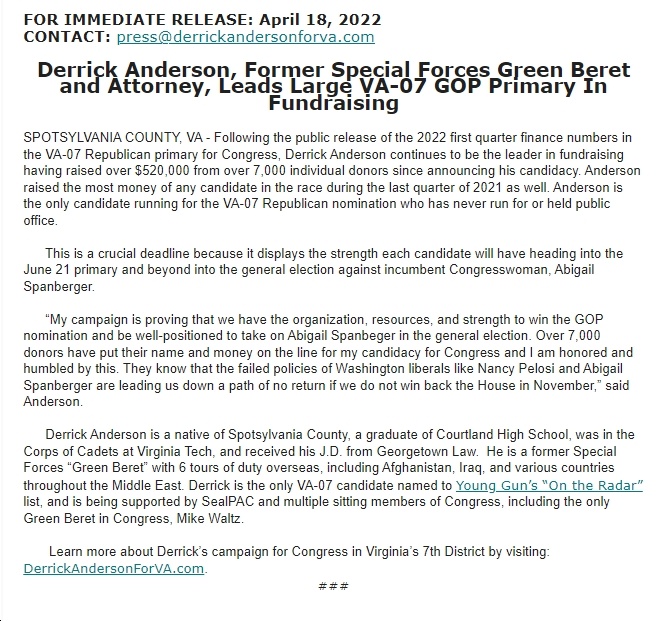 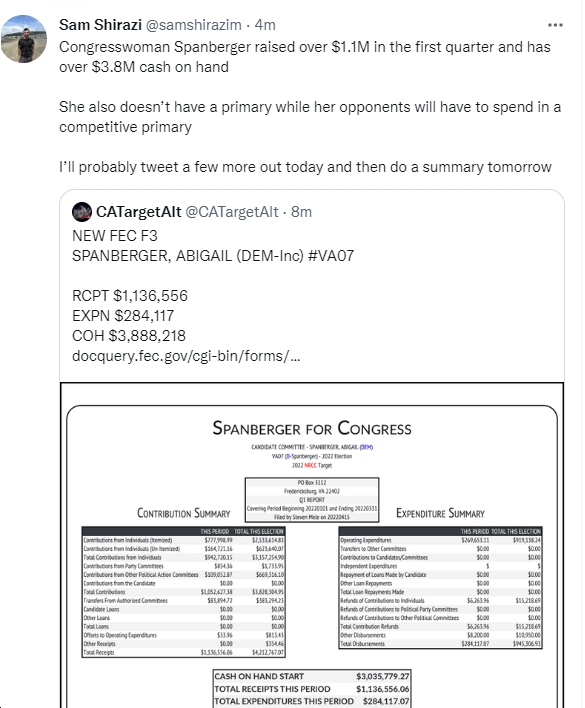 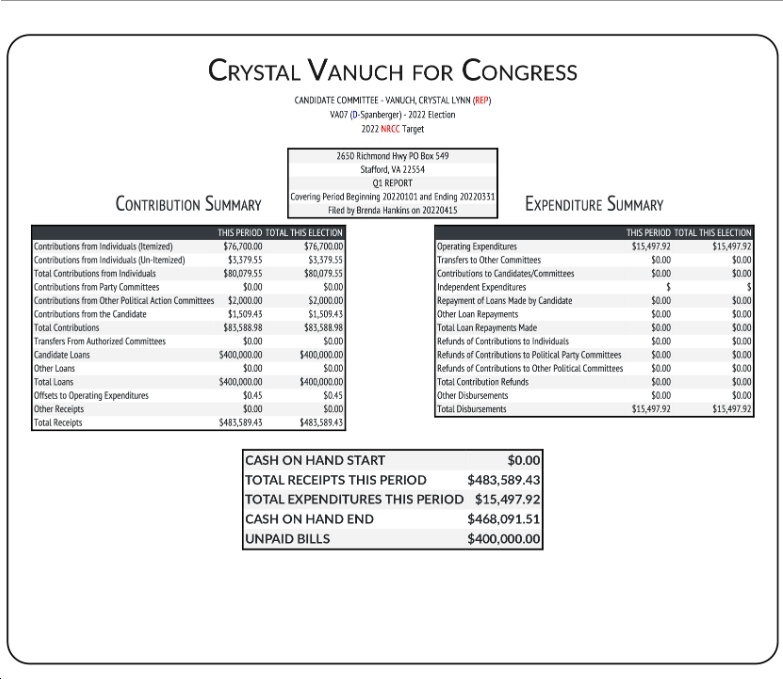 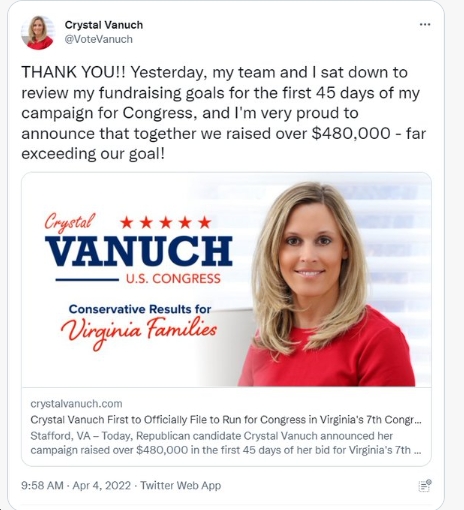 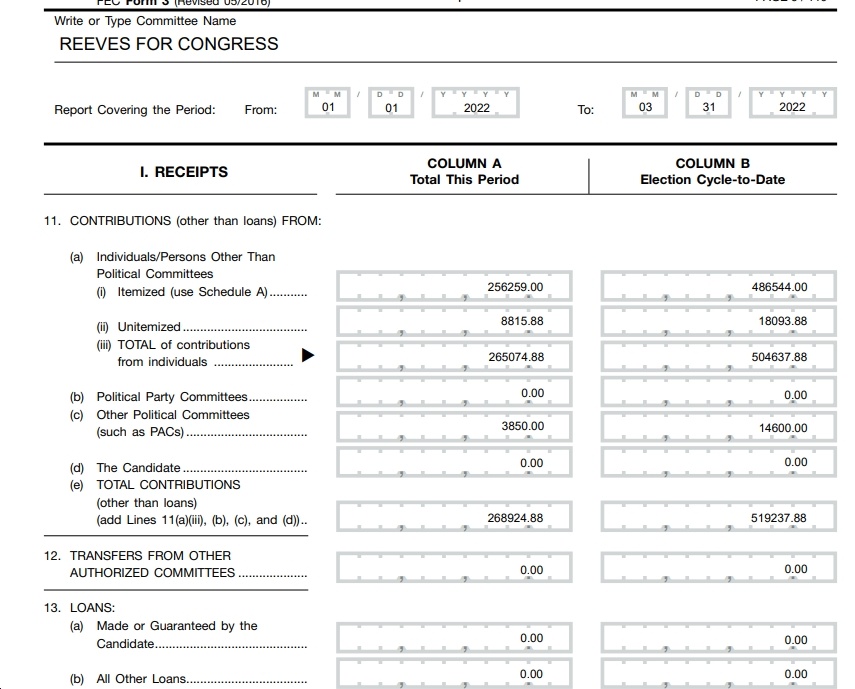 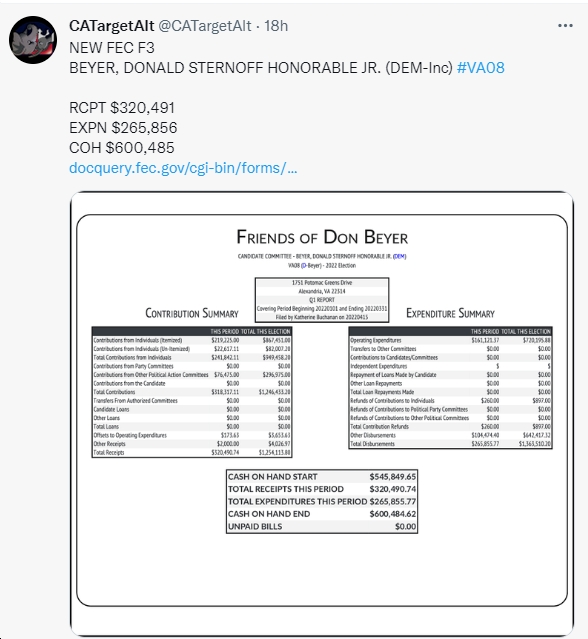 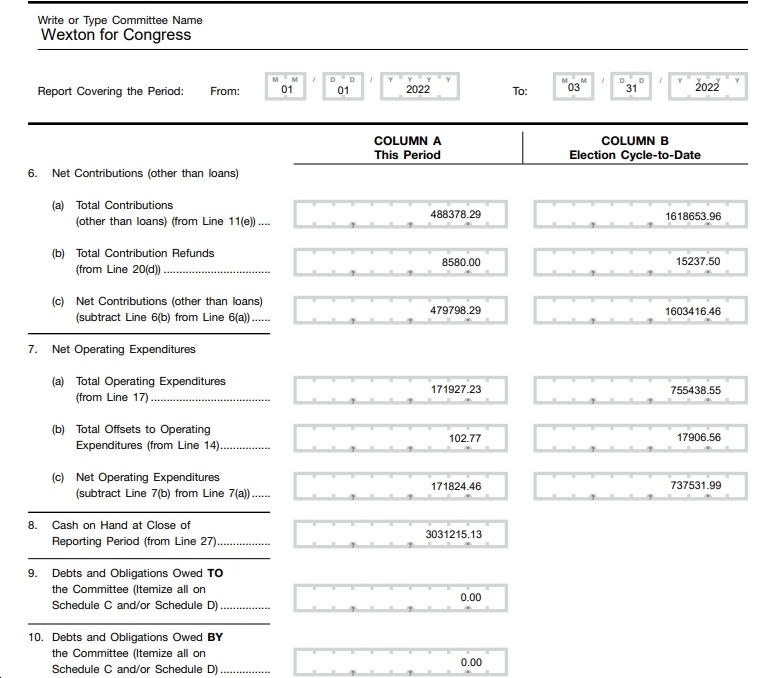 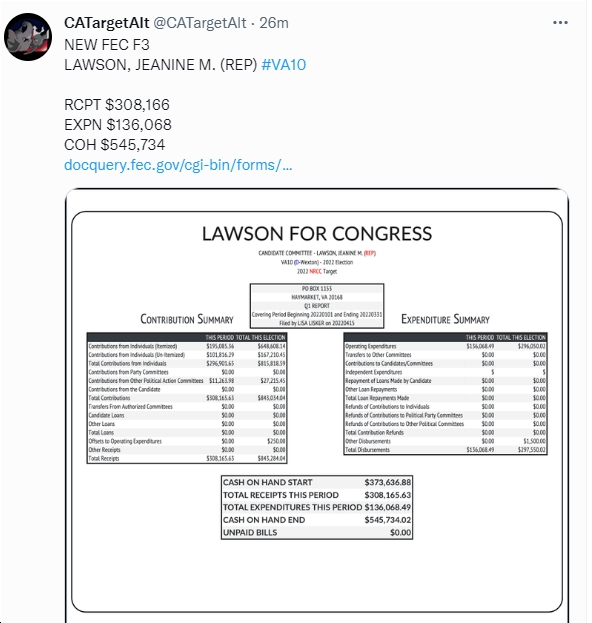 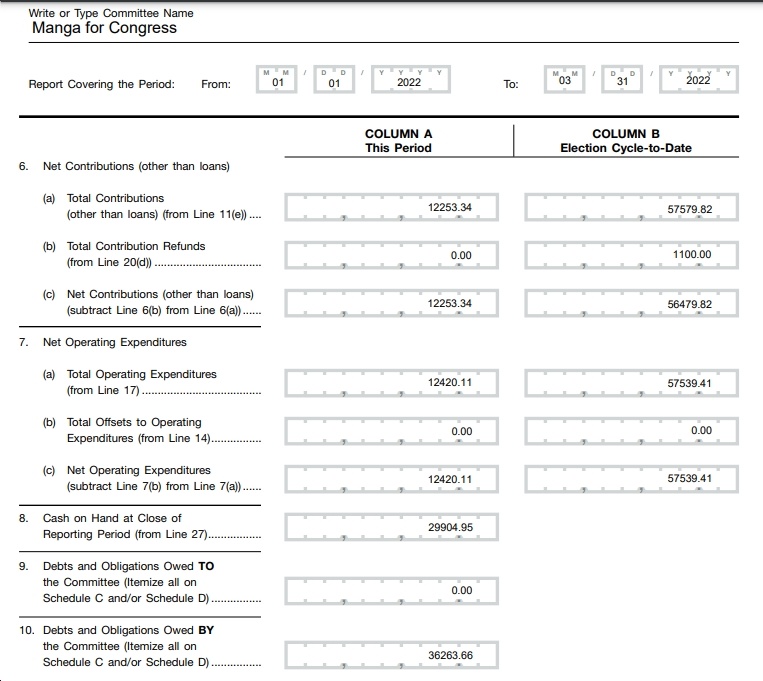 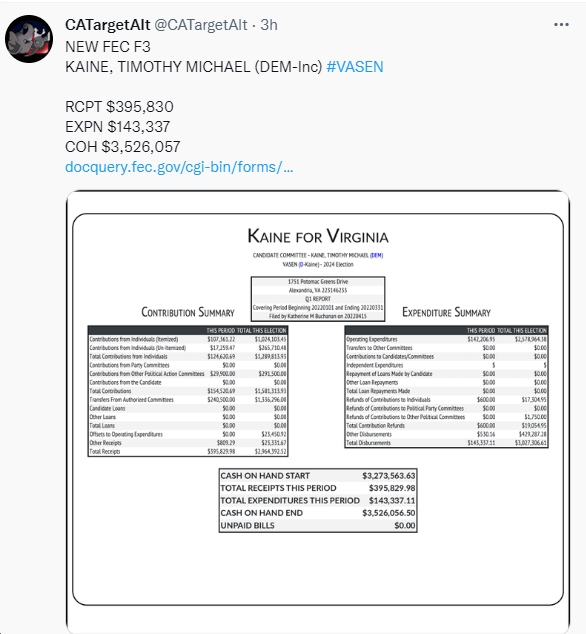