In the year 2022, with the science behind what’s causing the climate crisis – and the need for urgent action to deal with it – absolutely overwhelming, the following example of outright, unabashed climate science denial should be an automatic disqualifier for any candidate for public office in America or political party. In this case, that would be the Virginia Republican Party, which – as Sarah Vogelsong of the Virginia Mercury reports – had a “breakout session at the weekend’s Republican Advance” on “defeating wokeism: Virginia Clean Economy Act.” WTF? That’s right, believe it or not, the Virginia Republican Party appears to believe that protecting the environment, or they  might call it “god’s creation,” from damage and destruction is now an example of “wokeism,” whatever they mean by that word.

So here we have a presentation at the VA GOP’s “Advance” falsely claiming that “CO2 IS NOT ‘POLLUTION'” (spoiler: when CO2 concentrations in the atmosphere get too high, it most certainly IS pollution…and scientists have known this since the late 1800s!); falsely claiming that “THERE IS NO ‘CLIMATE CRISIS'” (reality: “A 2019 review of scientific papers found the consensus on the cause of climate change to be at 100%, and a 2021 study concluded that over 99% of scientific papers agree on the human cause of climate change“); that the Virginia Clean Economy Act (VCEA) is “NONSENSE,” “MASS PSYCHOSIS – LIKE PROHIBITION,” etc. (in fact, VCEA is an attempt to accelerate the transition to clean energy in Virginia, which is inevitable given the plummeting costs of clean energy, as well as the multitude of negative economic, health, environmental and national security costs that stem from fossil fuel addiction); etc. In sum, the VA Republican Party is wildly wrong about this existential issue, and in a sane/educated world, that alone would be an absolute, automatic disqualification from any member of that party holding public office – ever, anywhere.

P.S. Former UVA Professor Michael Mann has written that “the initial war of disinformation against climate science is now essentially over,” as “the scientific evidence has become impossible to dispute in light of the dramatic increases in extreme weather events, megafires and polar melting in recent years,” and that nowadays, “The plutocrats who are tied to the fossil fuel industry are engaging in a new climate war—this time to prevent meaningful action.” In this case, there’s no doubt that the Republicans and their fossil fuel industry allies are attempting to “prevent meaningful action,” which is horrific enough, but they’re also still denying the scientific evidence itself, even as it’s become “impossible to dispute” by anyone serious. How can such a bizarre, ignorant, nihilistic party be taken seriously by any voter or journalist at this point?!? 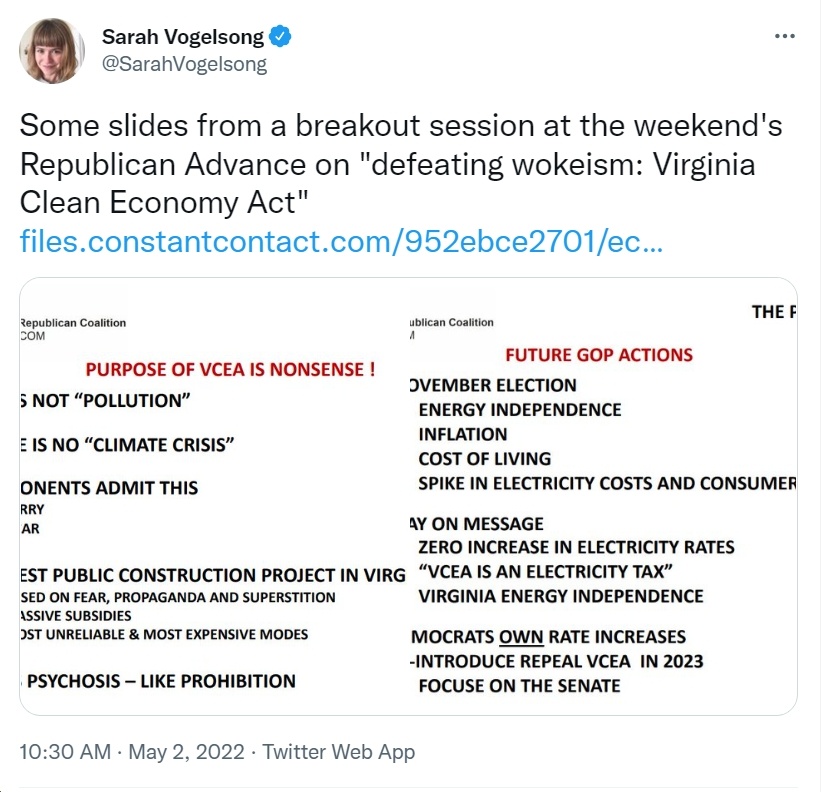 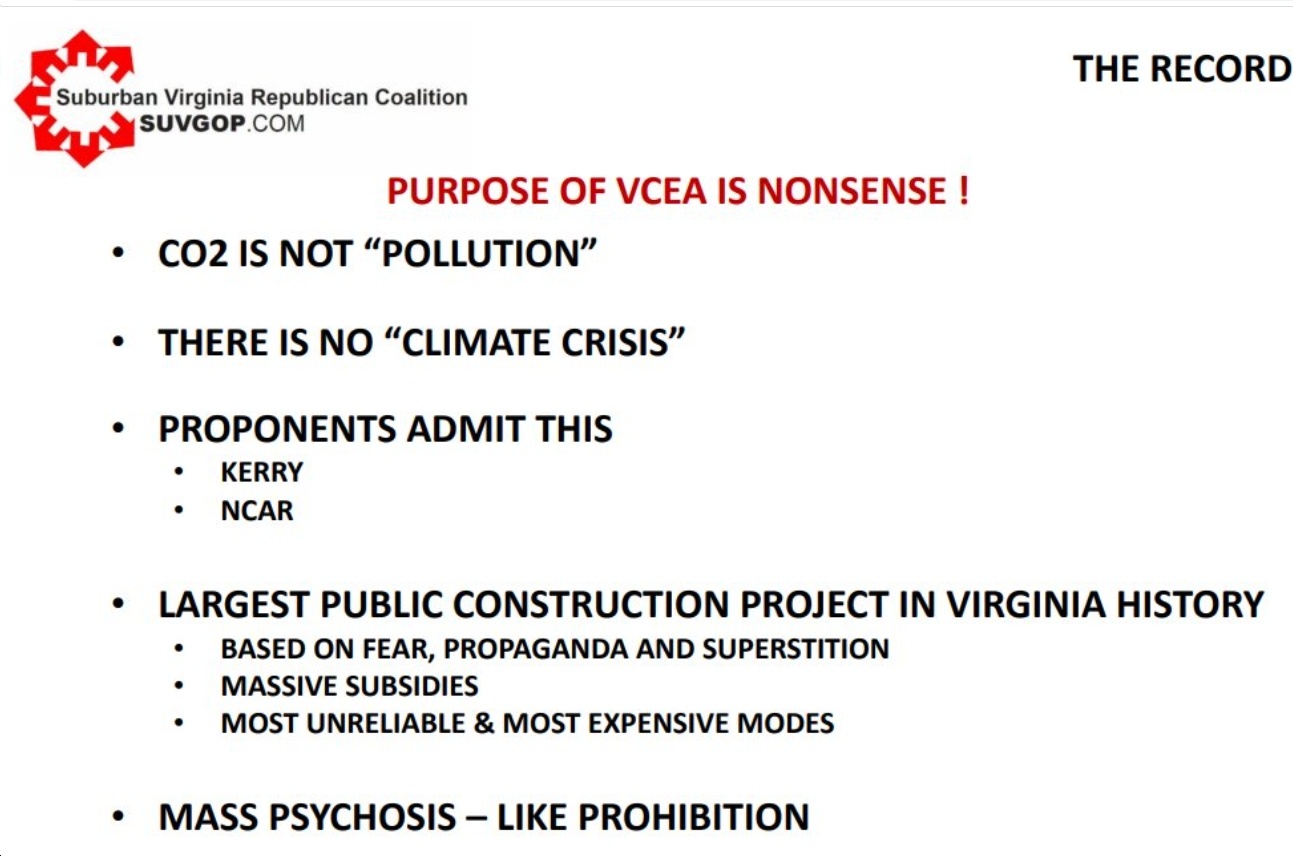 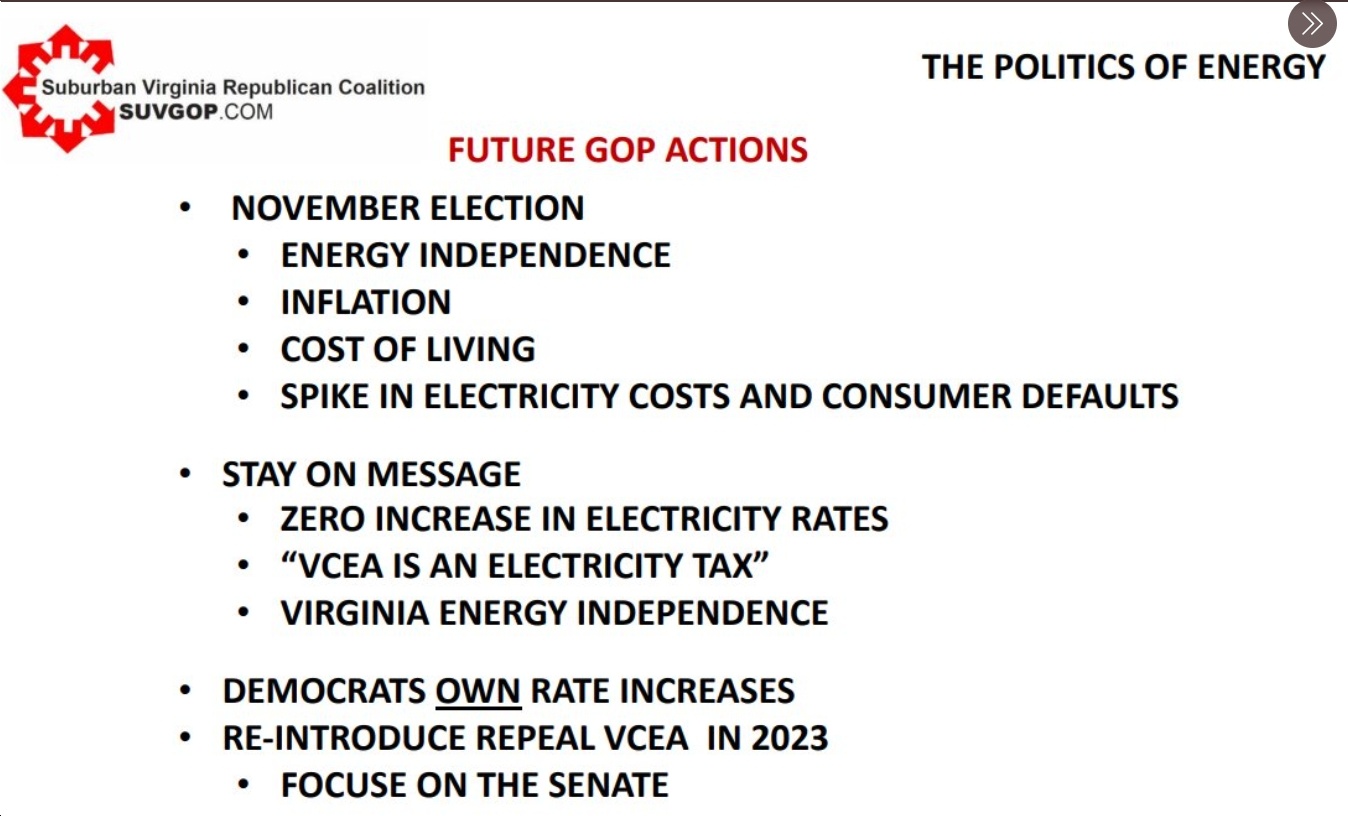