Meanwhile, as you can see below, Virginia Republican Congressional candidates are wildly opposed to the Inflation Reduction Act. 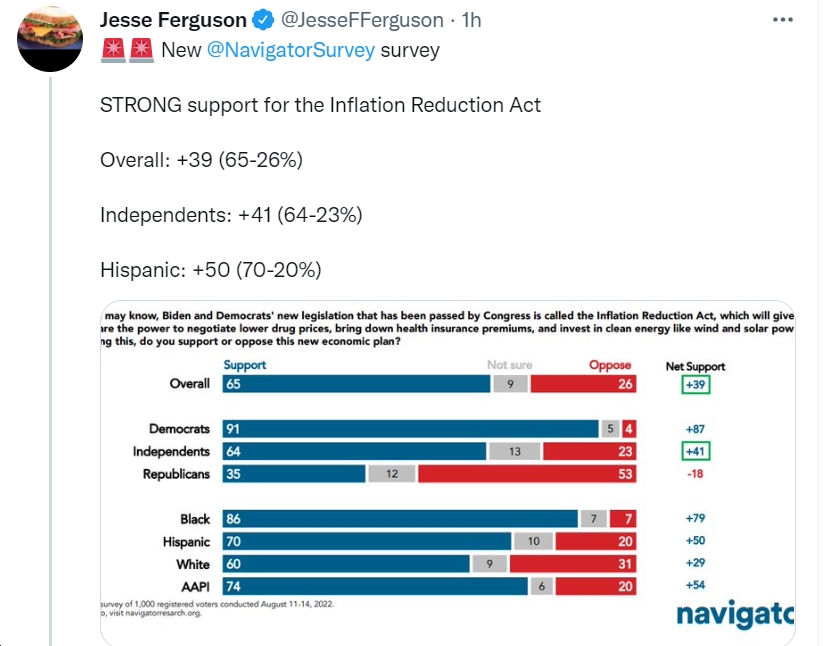 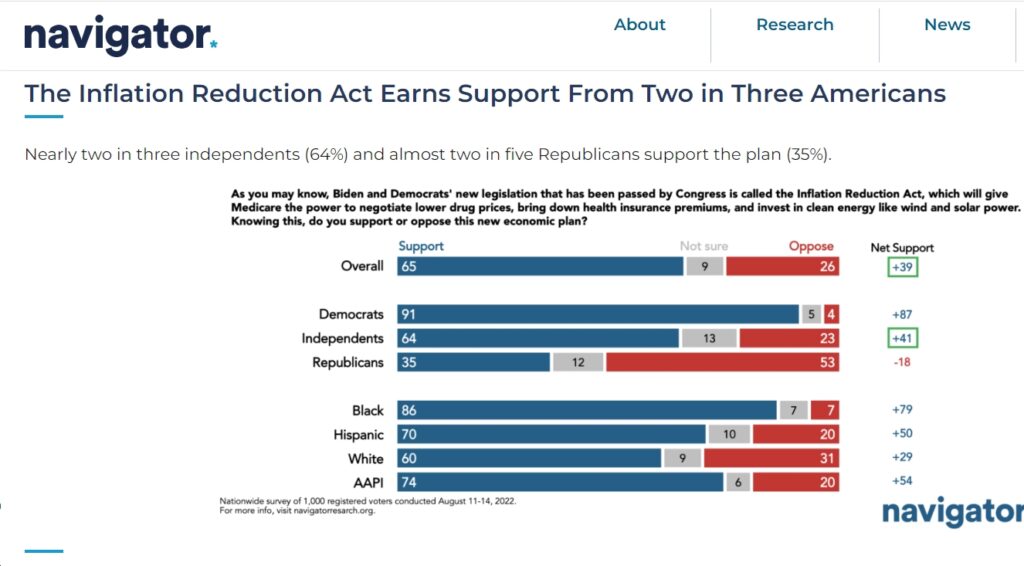 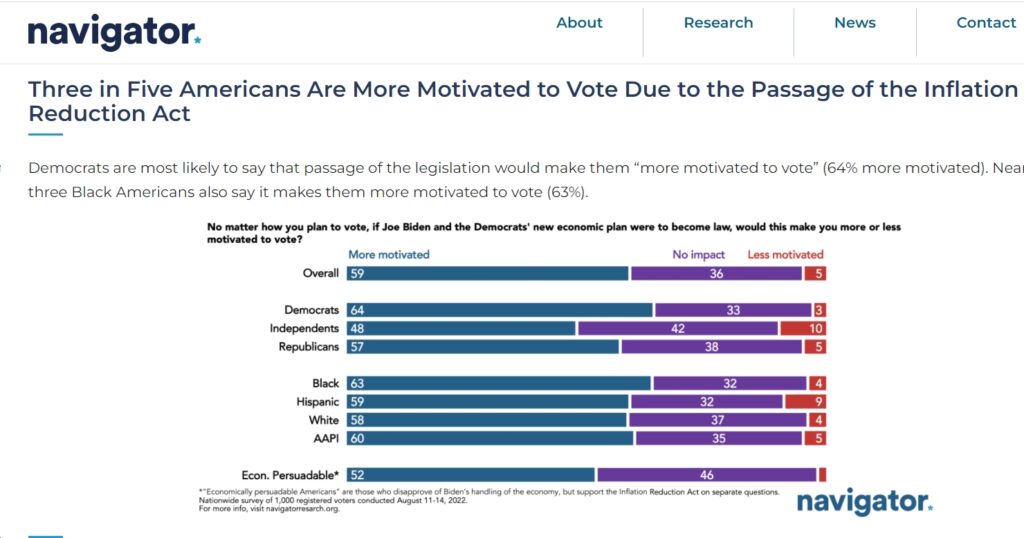 Now, check out the unhinged ranting by the Virginia GOP(Q)’s extremist candidates for Congress on the *highly* popular Inflation Reduction Act. Yet again, Trump Republicans are waaaayyyy out of the mainstream – and need to be sent that message by voters this November! 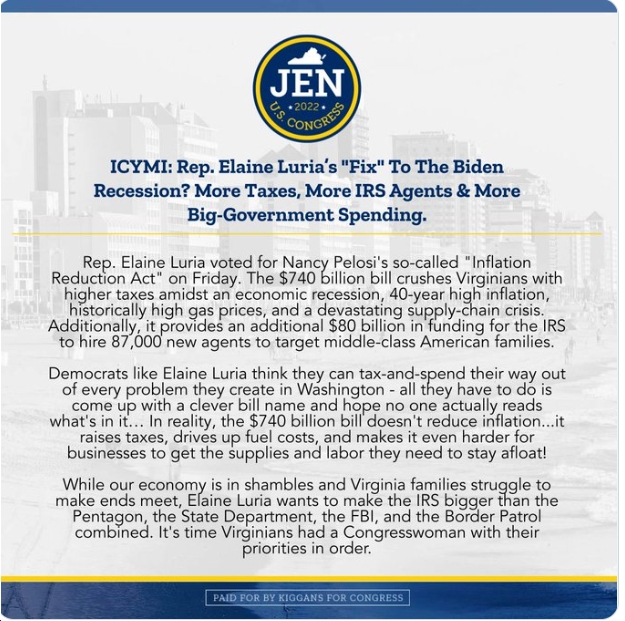 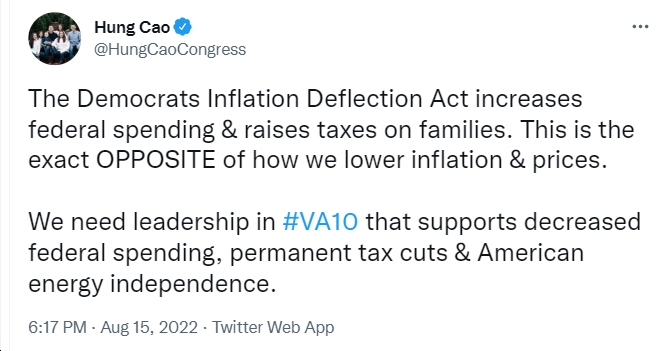 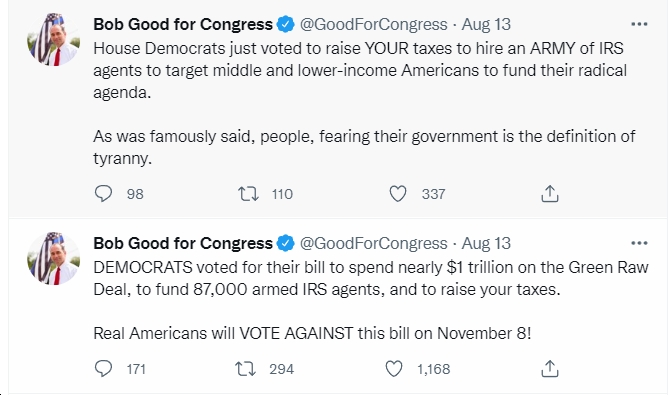 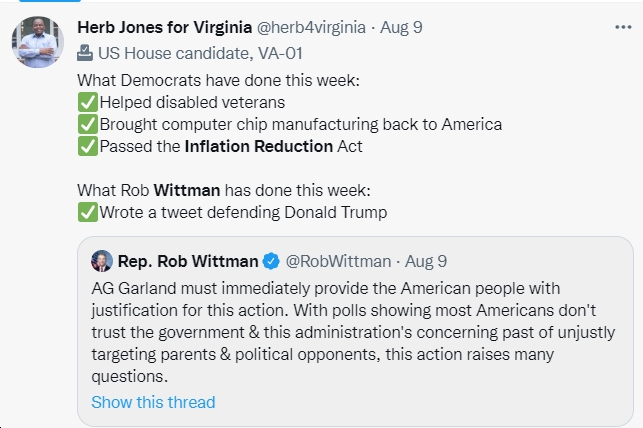