Great work by Matt Gertz of MediaMatters, who tweeted this morning about a “Fox & Friends” “panel of Virginia parents” this morning, “to discuss how ‘parental rights’ are a major midterm issue.” And, “wouldn’t you know it, a bunch are also right-wing activists.” In fact, as this article points out, “it turns out that at least eight of the 10 panelists are right-wing activists!” Fair and balanced, huh? LOL

By the way, this is essentially the same thing that right wingers did last year in order to help elect Glenn Youngkin. Yet again, an example of how effective the right-wing echo chamber can be, especially when it isn’t countered by the “mainstream media” (who, if anything, parrot the talking points, act as stenographers, don’t fact check it, etc.), let alone by some sort of liberal media equivalent (which is close to nonexistent).  So how long are Democrats, liberals, progressives, etc. going to fail to create our own media channels? 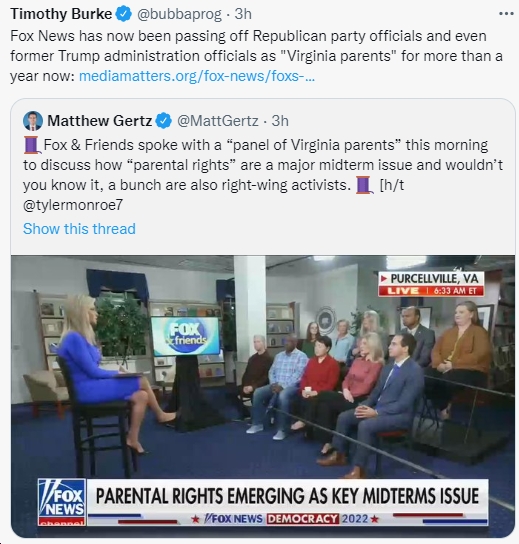 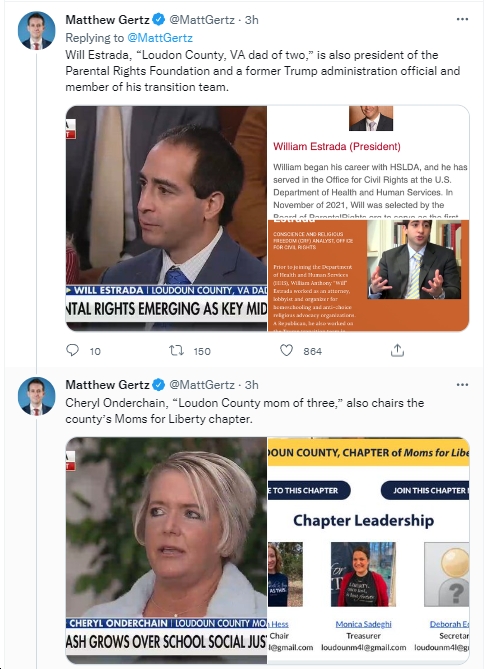 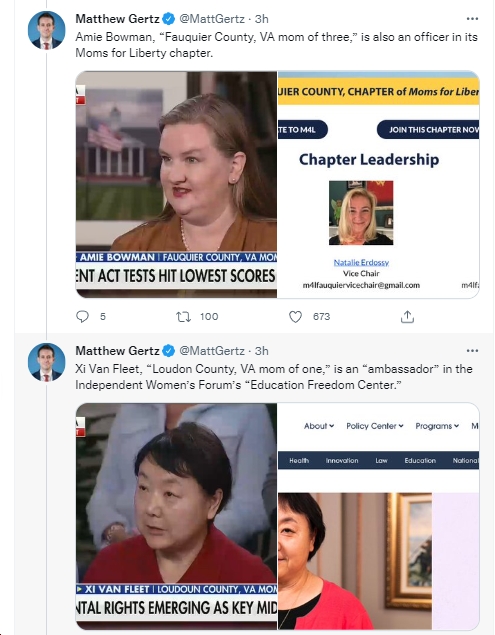 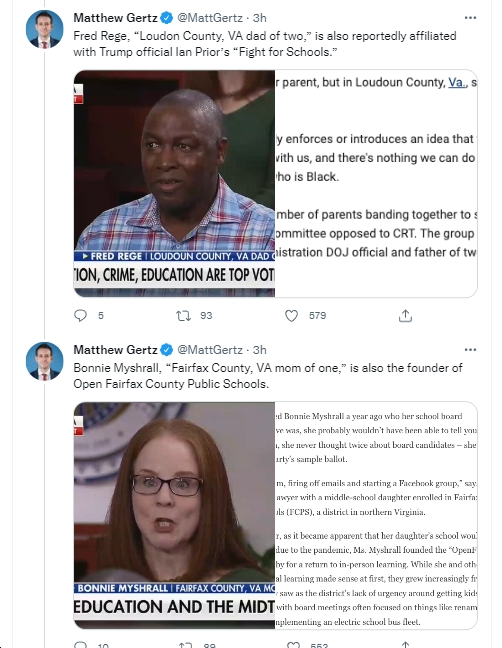 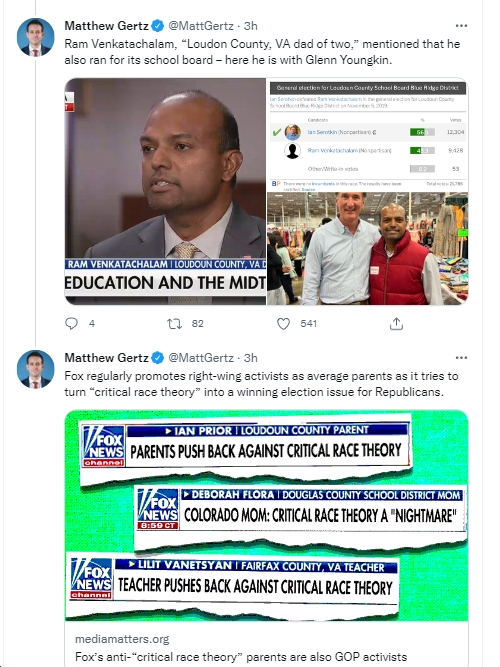