I posted recently about how the special election for Virginia’s State Senate District 7, which is being held on January 10, 2023, matters a great deal, for a number of reasons – first and foremost being the urgent need to block Youngkin and company from gaining a far-right “trifecta” with which they can roll Virginia back to the dark ages.

Also note that this is VERY much a competitive/”purple” district, which Ralph Northam won by 9 points in 2017, but which Glenn Youngkin won by 4 points in 2021, so it’s definitely winnable by Democrats, but it’s also definitely NOT a “slam dunk” – we’re going to have to work for this one! The seat is open, by the way, due to the unfortunate victory of former State Senator Jen Kiggans (R) in the VA02 congressional race against Rep. Elaine Luria (D), and the candidates in this crucial special election are Democrat Aaron Rouse, who says he will “fiercely defend a woman’s right to choose, voting rights and criminal justice reform,” and Republican Kevin Adams, who “says he supports Gov. Glenn Youngkin’s agenda.”

Now, we don’t know a great deal about Adams, because he’s never held elective office before. However, we can get some idea by looking at his platform, including the fact that he believes “We need to pass laws that respect the rights of the mom and baby, limit late-term abortion by passing Glenn Youngkin’s 15 week legislation, while providing reasonable exceptions to protect the life of the mother or in the instance of rape or incest.”  So clearly, Adams is anti-reproductive-freedom, but how hardcore is he on this issue? We can get some hints from what he’s said and written previously, including the following

First, check out Adams’ Facebook post from September 2021, in which he praised (as “Brilliantly truthful!”) a poem by Roy Moore – yes, the Roy Moore whose “Pursuit of Teenage Girls Was ‘Common Knowledge’“; who was a leading proponent of the birther movement”; who “rejects the theory of evolution”; who ” is supportive of laws to make homosexuality illegal”; who “has called for banning Muslims from serving in Congress”; who “has praised Russian president Vladimir Putin”; who argued that “that state involvement in early childhood education is characteristic of totalitarianism”; etc.) ! – which said, among other things:

“Babies piled in dumpsters,
Abortion on demand,
Oh, sweet land of liberty;
your house is on the sand.

Our children wander aimlessly
poisoned by cocaine
choosing to indulge their lusts,
when God has said abstain

From sea to shining sea,
our Nation turns away
From the teaching of God’s love
and a need to always pray

We’ve kept God in our
temples, how callous we have grown.
When earth is but His footstool,
and Heaven is His throne.

We’ve voted in a government
that’s rotting at the core,
Appointing Godless Judges;
who throw reason out the door,

Too soft to place a killer
in a well deserved tomb,
But brave enough to kill a baby
before he leaves the womb.”

Lovely, huh? But wait…there’s more, as Adams also volunteered for the Crisis Pregnancy Center in Virginia Beach, a fake clinic “run by anti-abortion activists who have a shady, harmful agenda: to scare, shame, or pressure you out of getting an abortion, and to tell lies about abortion, birth control, and sexual health.” Crisis Pregnancy Center of Tidewater’s President, Toby Debause has called abortions “sins” and a “deep darkness,” and said that “abortion is the anti-Gospel because in the Gospel, Jesus says ‘I die for you’, but an abortion says ‘you die for me’.” Debause added, “the Gospel is the solution for the moms and dads that come into our clinics…the Gospel is the solution for these politicians who have anti-life – they’re really anti-Christ – policies.”

So, bottom line: if you don’t want men like Debause to be in charge of telling women what they can and can’t do with their own bodies and their own lives, then make sure you support pro-choice Democrat Aaron Rouse in the upcoming special election, whether by donating, volunteering, spreading the word on social media, door knocking, phone banking, etc. Because if people like Kevin Adams are in charge of Virginia, along with Glenn Youngkin et al, you can pretty much say goodbye to all of our rights, including women’s reproductive rights. 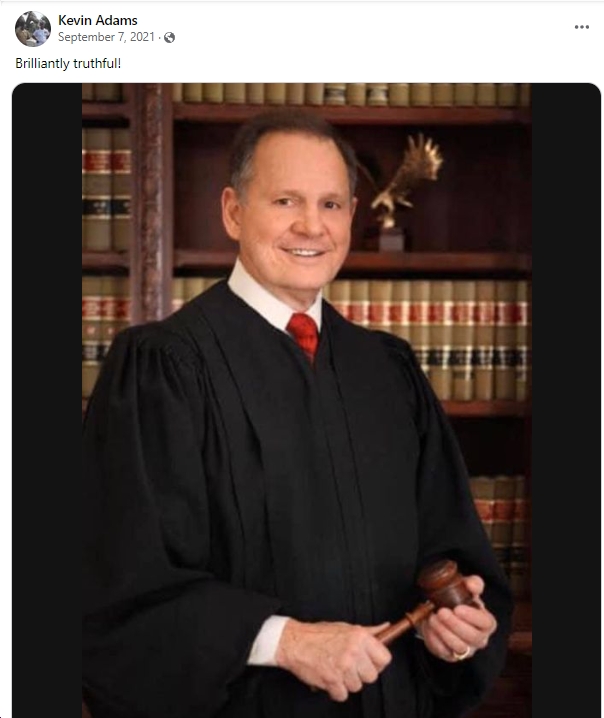 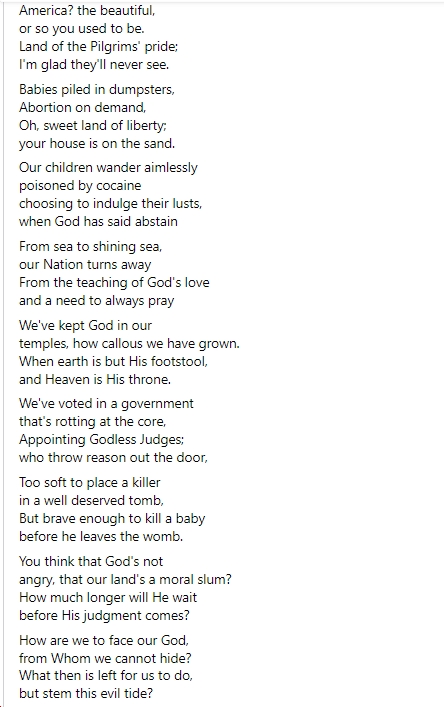 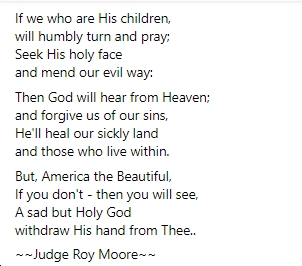 And in related news,

“Anti-abortion politicians on the House Courts of Justice Subcommittee don’t want Virginians to vote on a constitutional amendment to protect reproductive freedom because they...