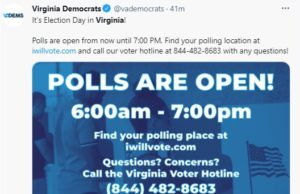 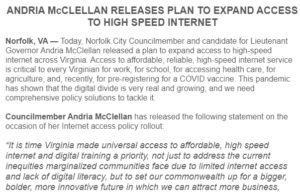 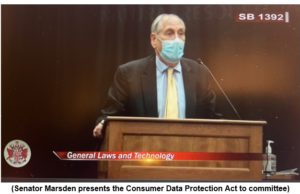 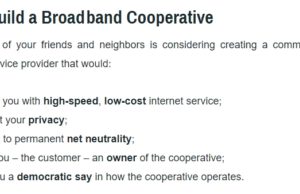 Virginia Is Currently Not For Lovers Of Public Broadband. It’s Time...

Blue Virginia - July 18, 2020 0
by ArlFiber HB 1052 – Fight Not Over This article was originally posted at https://arlfiber.org/posts/. It’s partially an account of ArlFiber members’ attempts to get a... 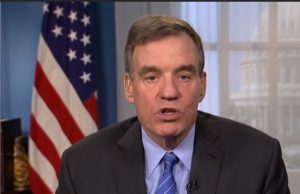 Had enough of the brain-dead "debate" over government in Washington?  Well, Aneesh Chopra -- President Obama's former Chief Technology Officer (CTO) and a 2013 candidate for Virginia Lieutenant Governor -- has some actual new ideas to offer.

In his new book, Innovative State, Chopra paints a picture of government on the model of a sleek, high tech startup, engaging citizens and solving problems by opening access to information and finding innovative new ways to meet our highest goals.

Progressives recognize the need for government to help citizens build and maintain a civilized society.  But to be effective, we have to push our governments to keep up with the speed, efficiency and challenges of the Internet Era.  As Chopra puts it:

Americans have always understood that government is not some sacred entity with which the people should not tamper.  It is a tool.  Like other tools, it needs to be revised and upgraded to remain useful.

As he notes, America's founders junked their first attempt at self-government -- the Articles of Confederation -- after only 8 years when it proved inadequate.  Why cling to outdated and inadequate government models today? It's pretty hard to go anywhere online today without noticing a blackout - even Google's logo has joined the cause. Wikipedia explains the action:

SOPA and PIPA represent two bills in the United States House of Representatives and the United States Senate respectively. SOPA is short for the "Stop Online Piracy Act," and PIPA is an acronym for the "Protect IP Act." ("IP" stands for "intellectual property.") In short, these bills are efforts to stop copyright infringement committed by foreign web sites, but, in our opinion, they do so in a way that actually infringes free expression while harming the Internet. Detailed information about these bills can be found in the Stop Online Piracy Act and PROTECT IP Act articles on Wikipedia, which are available during the blackout.