lowkell - October 4, 2017 0
How can someone like Sam Brownback have been elected governor of a state (Kansas, which he trashed), and how can this nut be President... 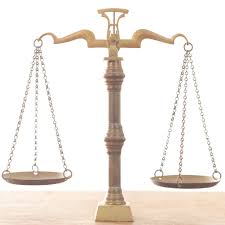 Sen. Sam Brownback (R-Kansas), now a candidate for governor of Kansas, has been spending too much time with his iPod Weird Laws app.  And now he has a brain fart.  He wants to have an official state Office of the Repealer.  Seriously.

It is not that there aren't some inane laws on the books. There are (as I will illustrate in a moment). In nearly every state, at every level of government, from sea to shining sea, our body of laws need serious revision. For one thing, Virginia has yet to remove its anti-sodomy law from the books, even though the US Supreme Court struck down such laws. And you know the Cooch is just itching for a fight on that one. But that law is only the tip of the iceberg. A sample includes: