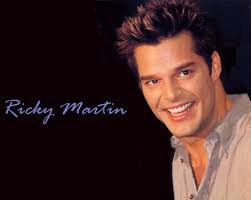 Wow, Cooch has really gone too far this time!

Virginia’s Attorney General Ken Cuccinelli filed a lawsuit earlier this morning in the United States District Court in Richmond asserting that Ricky Martin is not gay on the basis that his hit song “She Bangs” clearly states otherwise.  He further posited that to state you are gay after swaying your hips suggestively at the MTV Movie awards is unconstitutional…

Should we start a petition drive to condemn Ken Cuccinelli? How about a recall vote?  Protests and marches outside his office?  Obviously, this latest lawsuit is outrageous and must be stopped!  The only problem is, nobody would take us seriously because it’s April Fools Day and you know how that goes. 😉