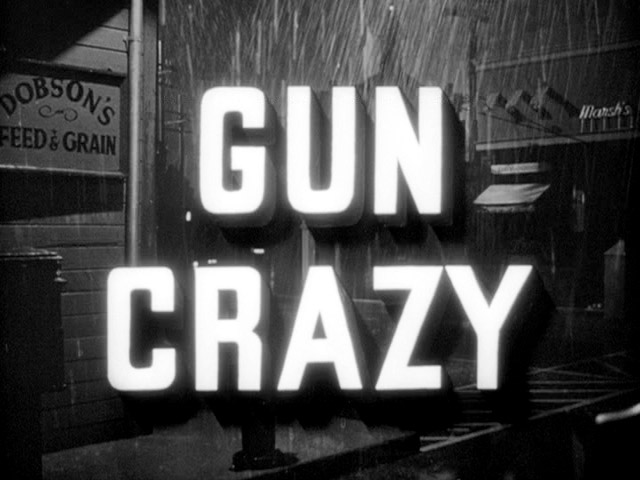 Let me state clearly that I am not opposed to the private ownership of guns. I respect the right of hunters to practice their sport. I also have no quibble with responsible concealed carry laws if they insure that the persons licensed to carry those weapons have proven that they are law-abiding and have demonstrated that they know how to handle the weapons they want to carry. That said, I also should have the right to know that every attempt has been made to keep firearms out of the hands of mentally unstable people and that any person carrying a concealed weapon has proven worthy of that privilege.

Unfortunately, extremists in the gun lobby have bullied U.S. politicians until gun laws in far too many places are absurd and downright dangerous. In Arizona anyone can carry a concealed weapon without any sort of permitting process. In fact, Jared Loughner kept his Glock 17 concealed until he opened fire on Rep. Gabrielle Giffords and the rest of his victims, including a nine-year-old child. Loughner was able to fire 31 shots without loading his pistol only because the Bush administration let the ban on such ammunition clips lapse.

Virginia’s not much better. Here, a person can get a concealed weapon permit simply by completing an online gun “safety class.” There is no requirement that you actually know how to handle a weapon safely, Roanoke Times columnist Dan Casey found that out when he went through an online process and got a permit, even though he has never fired a handgun.

“For $39.95 billed to a credit card, I took the course, which is an hour of streaming video and includes about 11 minutes of instruction on how to actually shoot a handgun. Then I took a simple, 20-question online test, answered 15 of the questions correctly and earned my certificate,” Casey said. He took the certificate he printed out to the Roanoke circuit court and picked up his permit a bit later.

By the way, the bill that allows such an absurd method of getting a concealed weapons permit came about because of a bill introduced by Ken Cuccinelli when he was in the General Assembly. According to what Cuccinelli told Casey, “Proficiency with a handgun was never intended to be part of the 1995 [concealed carry] law.” What?

As Casey noted in another column, the 2011 General Assembly session will have bills introduced to allow people carrying concealed weapons in bars to be able to drink alcohol, to make it legal to have guns in locked cars on your employers’ property, to let concealed weapons be carried by school and college staff, and to repeal the one-handgun-a-month purchase limit, which already doesn’t apply to concealed carry permit holders.

Virginia is also one of 33 states where private sales at gun shows have no requirement for a background check, allowing mentally unstable people or criminals easy access to whatever weapons they want to have, including assault weapons.

At some point those of us who don’t live our lives driven by fear and trembling and haven’t lost our minds to the worship of guns need to make it clear that we also have some legal rights. One is that we shouldn’t be forced to live in a nation that is becoming an armed camp awash in weapons only meant to kill fellow human beings. It’s time to stop worshiping the 2nd Amendment as if it was written on the tablets Moses brought down from Mount Sinai. It’s time for reasonable, responsible gun regulations.