Thanks to Tom Whipple, now with electricity fully restored, for the Friday “Clips.”

8. CONCEALED MACHINE GUN IN VIRGINIA? NOT HAPPENING … YET.

26. WARNER AND REPUBLICAN ALLY LOOK TO CUT COSTS, NOT FINGERS 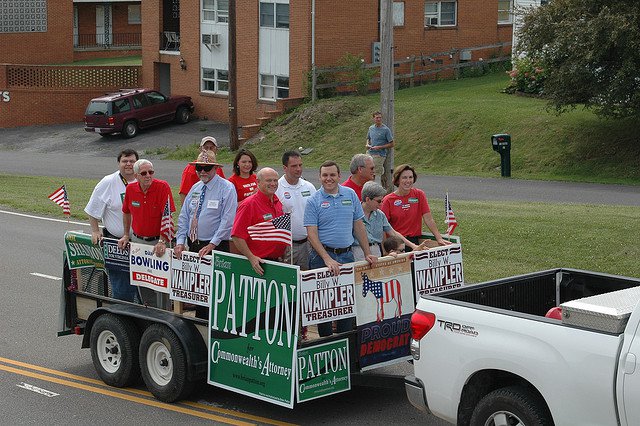 UPDATE: Also, Egypt’s far geographically from Virginia, but a lot of us are following the situation there closely and with great interest. We’re also rooting for the pro-Democracy protestors to succeed, and for the United States to make crystal clear that we support their aspirations. So far, unfortunately, the Obama Administration has been shaky in its response. Certainly, it needs to do a LOT better than what Joe Biden said last night and in general. No, Husni Mubarak is not our personal “friend,” as Hillary Clinton stated; yes, he IS a “dictator,” and yes, it’s time for his rotting, corrupt, human-rights-abusing regime to either reform in a big way (which it is almost certainly not capable of doing) or cede power ASAP to the democratic opposition. Bottom line question: is the United States on the side of freedom and human liberty around the world, or is it on the side of corrupt, authoritarian, (justifiably) hated regimes that offer the false promise of “security” but in the end often lead to this?

Rep. Don Beyer (D-VA08): “At long last, Donald Trump will leave office tomorrow… I was here through it all, and can attest to Trump’s historic legacy of failure.” https://bluevirginia.us/2021/01/rep-don-beyer-d-va08-at-long-last-donald-trump-will-leave-office-tomorrow-i-was-here-through-it-all-and-can-attest-to-trumps-historic-legacy-of-failure