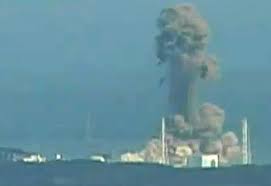 I just received the following statement from Sen. Mark Warner’s office about the nuclear accidents in Japan, and also about whether he agrees with Sen. Lieberman’s call (as reported by CNN) for a “temporary halt in building new nuclear power plants in the United States.”

Sen. Warner thinks it’s appropriate to do all we can to assist the Japanese in stabilizing their ongoing nuclear emergency. He also thinks it makes sense to temporarily halt ongoing projects in this country until we have a firm grasp on lessons we might learn from the horrible events unfolding in Japan.