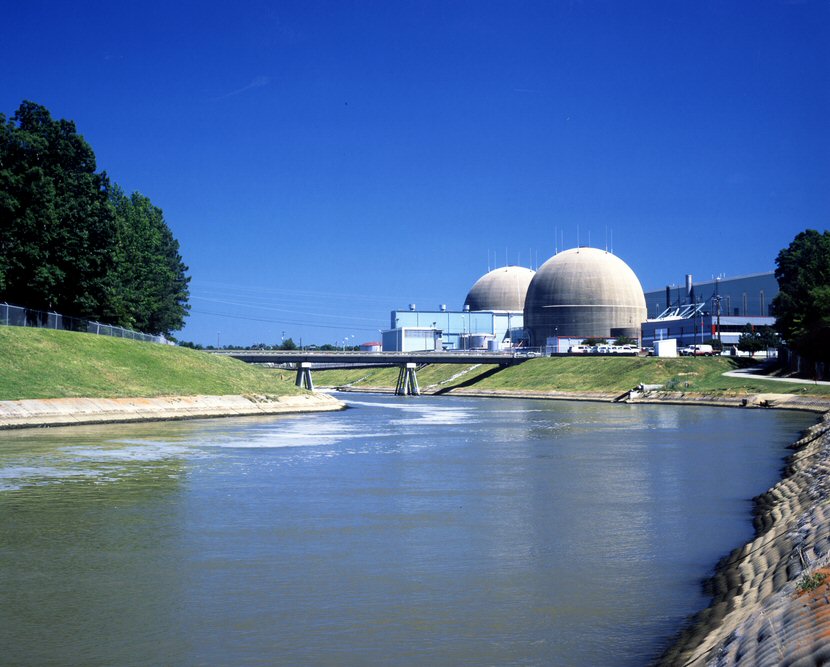 I just received the following press release from Dominion Virginia Power about the Surry nuclear power plant. It looks like everything’s ok, with the station shutting down automatically when a tornado cut off the electrical feed to the station. I’ll be interested in hearing more.

Dominion Virginia Power reported Saturday evening that an apparent tornado touched down on the switchyard supporting Surry Power Station and the facility’s access road, and cut off the electrical feed from the grid to the station. An off-site power source has been restored to each unit.

Both reactors at the station shut down automatically as designed and back-up diesel generators started immediately to provide electricity necessary to maintain both units in a safe and stable condition.

No release of radioactive material has occurred beyond those minor releases associated with normal station operations. These minor releases are below federally approved operating limits, and pose no threat to station workers or the public.

The apparent tornado did not strike the two nuclear units, which are designed to withstand natural events such as tornados, hurricanes and earthquakes. The reactors are housed inside steel reinforced concrete containment buildings.

There were no injuries at the site. Power company personnel are working to complete restoration of electrical service to the station.

Dominion notified the U.S. Nuclear Regulatory Commission of this unusual situation, as well as state and local officials.

Dominion (NYSE: D), heaquartered in Richmond, Va., is one of the nation’s largest producers of energy.  For more information about Dominion, visit the company’s Web site at www.dom.com.