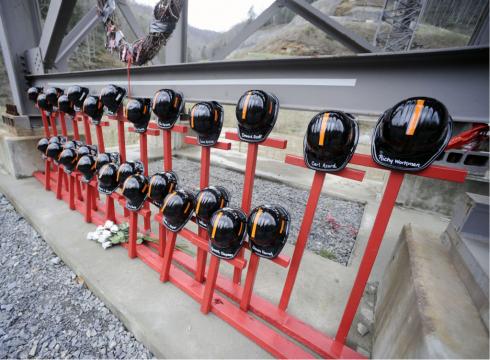 Under these circumstances, it’s remarkable that coal lobbyists still have power to steer the Legislature, like the tail wagging the dog.

Replace “West Virginia” with “southwest Virginia” and “Legislature” with “General Assembly” and this editorial could just as easily be talking about our own state.