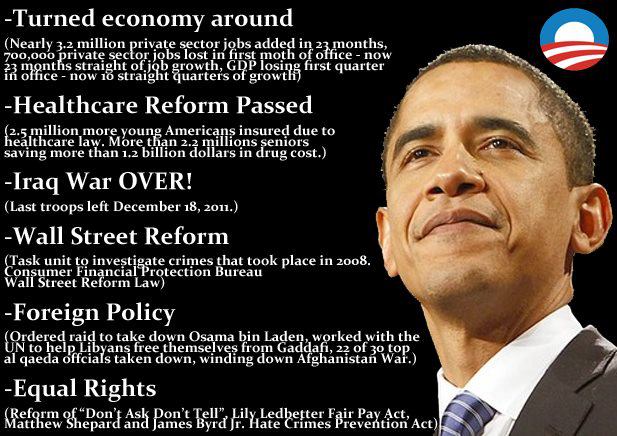 I normally ignore the Rasmussen Republican Polling Company, but this one is too good to pass up.

With Santorum as the Republican nominee, Obama holds a 51% to 43% lead. Five percent (5%) like some other candidate, and two percent (2%) are undecided.

If even a Republican hack polling company says Obama’s leading handily in Virginia, I think it’s fair to say Obama’s looking good in the Commonwealth. 🙂

"It’s not 1984 @GovernorVA, if the argument is bad it doesn’t get better by tweeting it over and over again." - @SenLouiseLucas https://bluevirginia.us/2022/01/glenn-youngkins-wapo-op-ed-getting-eviscerated-in-the-comments-section-e-g-you-are-spreading-anti-science-to-a-loud-uninformed-minority#comment-5709171970