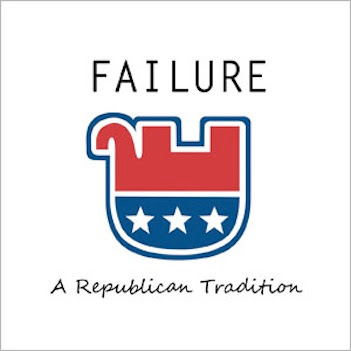 Two days before it was too late, the Republican-controlled House of Representatives, after  another of their delaying and obfuscating tactics, finally roused itself and voted to keep student loan rates from doubling by linking that action to a reprieve for vital transportation money for the next year. All the representatives from Virginia, except two, voted for the common-sense action. Those two were Bob Goodlatte (6th) and Robert Hurt (5th).

Had the bill not passed, before July 1, federal highway money would have dried up, costing millions of jobs, and student loan interest rates would have gone from 3.4% to 6.8%. Barbara Boxer (-CA) introduced a highway bill in the Senate last year and John Mica (R-FL) in the House in January. There, the proposed legislation languished until the obstructionists who are determined to stop Congress from passing anything were overwhelmed by pressure to do something and voted “yea” on the conference report with a student loan amendment that combined the Senate and House bills. All the obstructionists, that is, except  52 Republicans including Goodlatte and Hurt.

I’m sure I could contact Goodlatte’s office asking why he voted as he did. I would receive back a form letter stating how glad he was to hear from me and then spending the rest of the letter telling me what a great fiscal conservative he is and how all our ills would be solved by a balanced budget amendment. After all, that’s the response I’ve gotten in the past, no matter what the issue was. I don’t think I’ll waste my time.

Both of these men need to remember that the only “new” money Bob McDonnell’s phony “transportation plan” found for Virginia highways came from bonds sold using money from future federal transportation funding as collateral. In fact, they both should remember that federal jobs in NoVA and defense dollars in Hampton Roads fuel Virginia’s economy.