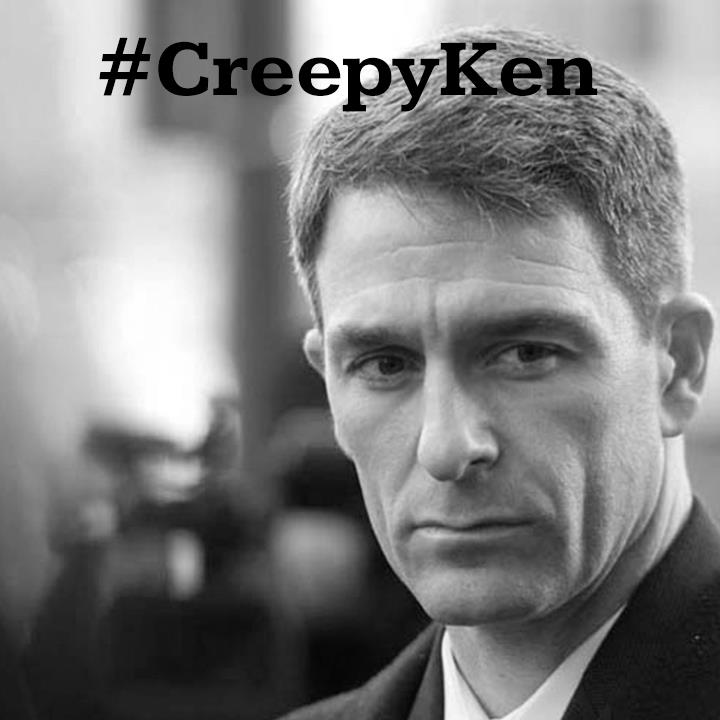 It turns out Ken Cuccinelli’s suggestion that women’s health provider Planned Parenthood is a racist organization seeking to do harm to the African American community isn’t his only bizarre conspiracy theory about the organization, which provides low cost women’s health measures to thousands of Virginia women.

In a 2008 letter to the editor Cuccinelli alleged that Planned Parenthood, which provides many tests and treatments including birth control and cancer screenings, is “all about abortion,” and that the organization’s interest in sexual education in schools is “what a marketing executive might call a ‘loss leader,’ used to introduce their organization and all it has to offer, e.g., abortion on demand, to our children.”

“Ken Cuccinelli’s bizarre preoccupation with attacking Planned Parenthood, an organization that helps keep women healthy all over Virginia, is just the latest example of the damage his extreme agenda could do if he is elected Governor,” said DPVA Executive Director Lauren Harmon. “Virginians need a Governor who will put jobs, education and transportation first, not more of Ken Cuccinelli’s dangerous and bizarre efforts to take health care access away from women and their families.”

Below is the full-text of Cuccinelli’s 2008 attack on Planned Parenthood:

For Planned Parenthood, it’s all about abortion

I WANTED TO RESPOND to a March 2 letter [“Breeding ignorance”] about a budget amendment defunding Planned Parenthood.

The letter contains factual errors, and it called into question my motives in introducing a budget amendment to remove state funding from Planned Parenthood.

It should be noted that Gov. Kaine stripped abstinence program funding from the budget, which is targeted at the same audience as the Planned Parenthood funding, and the writer seemed to have no problem with that.

The governor’s action was in spite of data from his own Department of Health showing positive results here in Virginia, demonstrating that abstinence education is contributing to a decline in teen pregnancy rates.

No such data exist for the sex education programs Planned Parenthood is conducting in our public schools.

The writer stated that the funding is for “STD treatment, cancer screening and a host of other medically proven treatments that affect the sexual health of all women and men in Virginia.”

This is wrong on several counts. Most importantly, not one penny of this money goes for any such medical treatment. It all goes to sex education in the classroom.

It would surprise no one that Planned Parenthood’s view of what is appropriate in sex ed (aka family life education) differs radically from ordinary Virginia families and deviates dramatically from Virginia’s guidelines of emphasizing abstinence.

While Planned Parenthood’s version of sex ed often does not enjoy widespread support in the community, the abstinence programs targeted by the governor have met with overwhelming support by parents in the communities where they are being presented. There is a disconnect here between what Virginia’s government is funding and what Virginia’s families want their children taught.

The governor is attempting to remove very popular family life education programs from the schools while funding Planned Parenthood to provide its own version of sex ed to our children.

Planned Parenthood’s sex-ed programs in our schools are what a marketing executive might call a “loss leader,” used to introduce their organization and all it has to offer, e.g., abortion on demand, to our children.

I believe most Virginians agree with me that such an organization should not receive the hard-earned tax dollars of Virginia’s citizens.