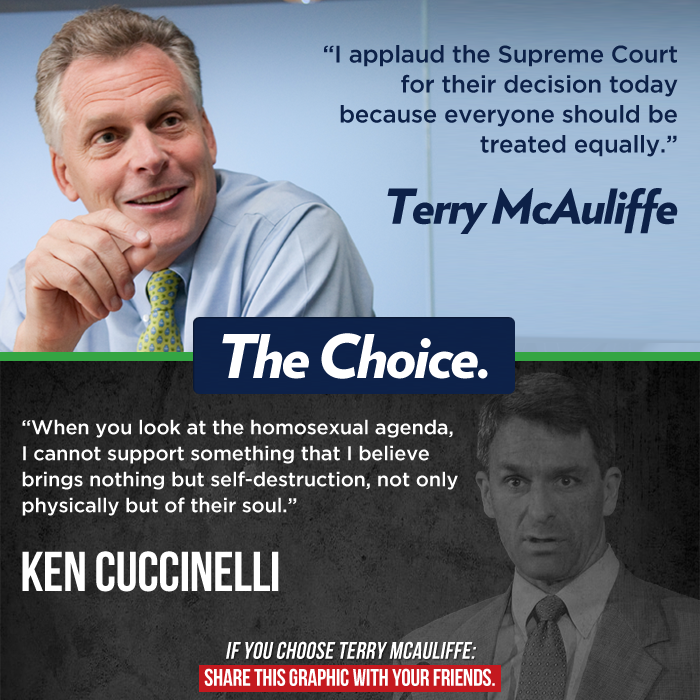 From Equality Virginia (see other statements in the comments section):

RICHMOND, VA – Equality Virginia applauds today’s ruling on the Defense of Marriage Act and its dismissal of the Proposition 8 case. EV believes the Supreme Court’s actions will continue to lay the groundwork for marriage equality in more states, including Virginia.

“Since 2006, Virginia has had a constitutional amendment that prohibits the legal recognition of gay and lesbian couples,” Equality Virginia Executive Director James Parrish said.  “While we continue working to lift the ban on marriage here at home, we can celebrate today’s decision from the Supreme Court, affirming that all loving and committed couples deserve equal respect and treatment.”

Today’s DOMA ruling means thousands of married gay and lesbian couples will now have access to federal benefits to protect each other and their children.  Same-sex couples married and living in one of the now 13 freedom-to-marry states or the District of Columbia will clearly be eligible for the federal protections and responsibilities afforded to all other married couples.

“For legally married same-sex couples, and widows or widowers, who live in a state like Virginia that discriminates against their marriages, access to those federal marital protections is less clear and will require some work,” Parrish explained.

Today’s dismissal of Hollingsworth v. Perry restored marriage to Californians, and now nearly one-third of the U.S. population will live in a jurisdiction that has the freedom to marry.  Thirteen states plus Washington, DC will have marriage equality.

In Virginia this past weekend, couples hosted house parties to support marriage equality and to celebrate their own relationships in anticipation of the Supreme Court’s decisions.  Over fifty events were held across the state.  Photos and stories of Virginia’s married gay and lesbian couples can be found online at EqualityVirginia.org.