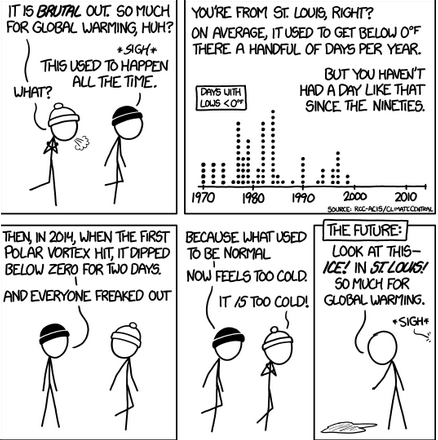 Here are a few Virginia and national news headlines, political and otherwise, for Sunday, January 26.

*The Koch Party (“The clandestine influence of the Kochs and their Palm Springs friends would be much reduced if they were forced to play in the sunshine.”)

*Obama team plans to follow a new blueprint after failures of 2013 (“Soul-searching in the White House concludes that to make progress, Obama has to sidestep Congress.”)

*Schapiro: On ethics and gay rights, courts saving Virginia from itself (“Tidying up Virginia may require more than straightening out ethics laws.” Absolutely, we need much broader reforms to professionalize our legislature, take corporate influence out of making our laws, have fair districts and competitive elections, etc, etc.)

*McDonnell, Hamilton cases shows a state out of step on ethics

*For the McDonnells and businessman, debate about who was using whom (“A conversation over a dress was a critical moment in the relationship between the couple and Williams.”)

*Bob and Maureen McDonnell: Middle-class stress in the governor’s mansion

*McDonnell and his wife grew into the glamour of the job over time (The more I read about the McDonnells, the slimier, tawdrier, and more hypocritical they get.)

*Our view: Don’t put road deal in reverse (“The real danger the hybrid tax repeal presents is that it could become the pebble that starts the avalanche that grabs up other pieces of a long-deferred, hard-won revenue compromise, bringing the whole thing down.”)

*Fracking in eastern Virginia (“Quietly and quickly, a company has leased thousands of acres around the Rappahannock River east of Fredericksburg to mine for oil and gas. The target of all this activity is a geological formation called the Taylorsville Basin, which runs from north of Washington, D.C., to south of Richmond.”)

*Our view: A misstep on Medicaid

*Major Silver Line test set for this weekend (“In the test, trains will run along the new spur of the rail extension between East Falls Church and Wiehle Avenue.”)

*Heading back into the polar realm as an arctic front ushers in more cold (“You know it’s been cold when the possibility of hitting 30 degrees is good news.”)