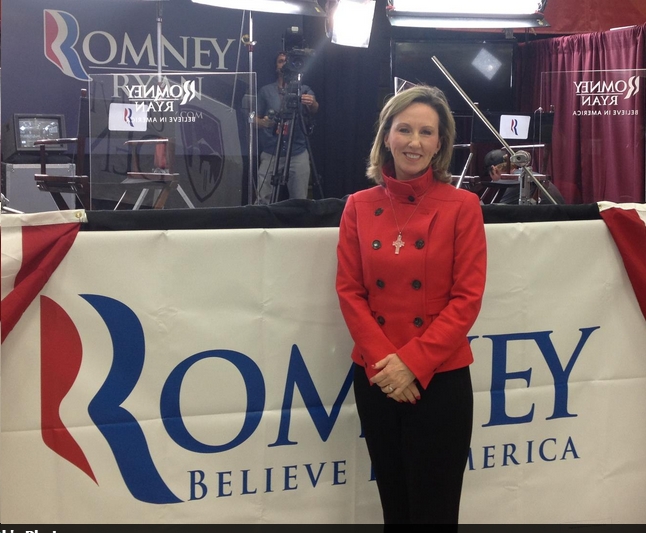 Way back in the distant past — 2013, to be precise — Virginia GOP leaders were denouncing Terry McAuliffe as a Washington insider unfit to be governor of a state on the OTHER side of the Potomac.

Today, the Virginia Republican party is proudly touting Washington insider candidates in its two most prominent races: Ed Gillespie for U.S. Senator, and Barbara Comstock for 10th District U.S. Representative — who shall hereafter be referred to as “the Beltway Bandit Twins.”

Do you really know what these two have done while slithering through the rankest political sewers of our nation’s capitol?  Now is your chance to test your knowledge.  Identify who — Gillespie or Comstock — did which of the following.  Answers (with sources) below the fold, so you can rank your scores.  No peeking!

1) Defended George W. Bush’s claim that Iraq had weapons of mass destruction: “British Intelligence stands by their assessment that the Iraqis sought to purchase uranium from Niger. That’s a fact today, and it was a fact when the President said it 7 months ago.”

2) Created committee to defend “Scooter” Libby, Dick Cheney’s former aide, after he leaked the name of CIA agent Valerie Plame in an act of retribution.

4) According to ex-conservative David Brock, “once dropped by my house to watch the rerun of a dreadfully dull Whitewater hearing…screaming over and over again, ‘Liars!'”

5) Received at least $700k from Enron to fight against California energy regulations.

7) As head of opposition research for the RNC, “managed to change Al Gore’s image from that of wooden Boy Scout into untrustworthy liar.”

9) Helped form a group to defend Tom Delay from probes of ethical misconduct.

10) Received over $1million from PriceWaterhouseCoopers to to lobby against increased oversight of the accounting industry, several years before the Great Recession.

So how well do you know your Republican Beltway Bandits?  Check your answers below:

In the spirit of GOP Washington deregulatory policy, we’ll let you do your own scoring:

Anyway, make sure to thank the Beltway Bandit Twins for stopping by our humble state  — or in the immortal words of Blue Virginia favorite George Allen:  “Welcome to the real Virginia!”

Friday Night Update from the ER in Arlington, VA: “Moderna has generally performed slightly better than Pfizer and both are more effective than J&J”

#Friday Night Update from the ER in Arlington, VA: “Moderna has generally performed slightly better than Pfizer and both are more effective than J&J” (Also, "This was a good week for news on vaccines and kids.") https://bluevirginia.us/2021/10/friday-night-update-from-the-er-in-arlington-va-moderna-has-generally-performed-slightly-better-than-pfizer-and-both-are-more-effective-than-jj #Covid_19

Friday Night Update from the ER in Arlington, VA: “Moderna has...